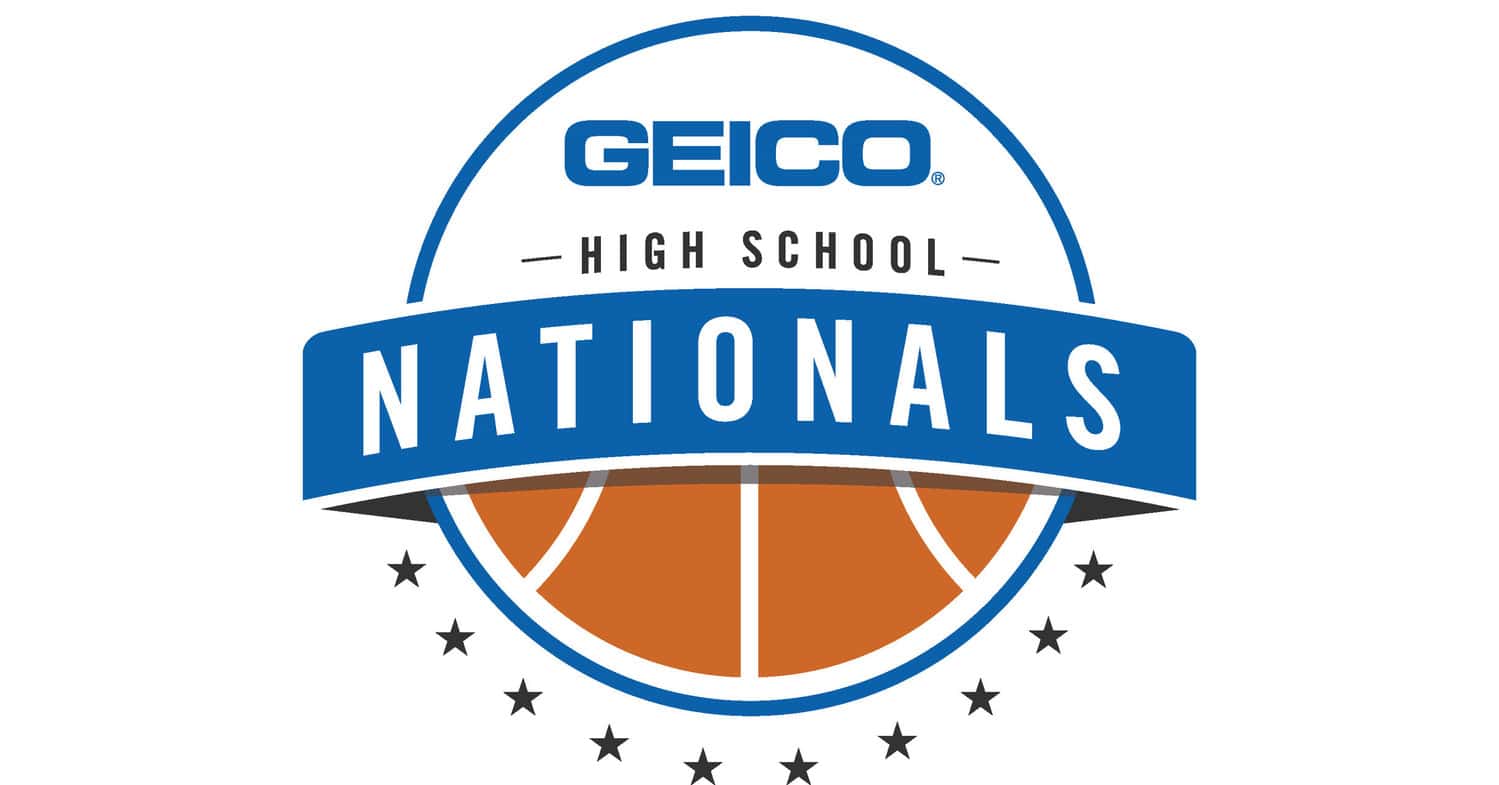 Formerly known as the DICK’S Sporting Goods HS Nationals (and the National High School Invitational during its inception in 2009), the annual season ending tournament will return to NYC at the end of the month. The national tourney, which will be held at Christ the King Regional HS in Queens, NY, is celebrating its 10th season in existence this year.

The Geico HS Nationals will kick things off on Thursday, April 29 with its quarterfinals, followed by the semifinals and championship on Friday and Saturday respectively.

Check out the bracket and matchups below. 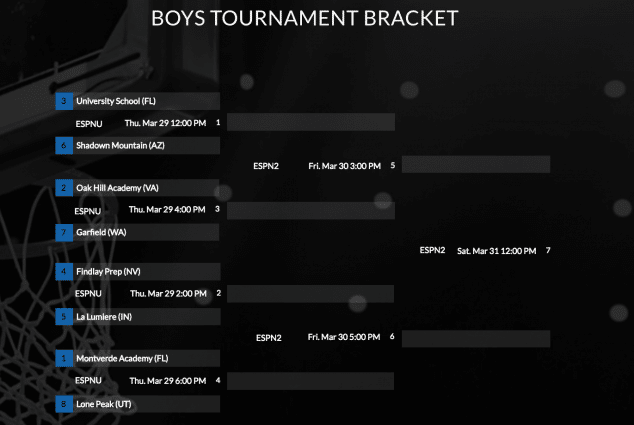