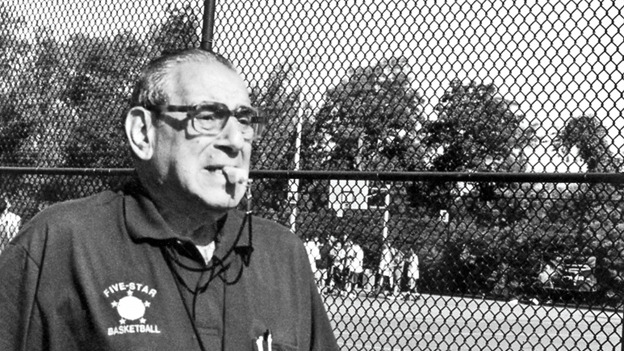 Known for innovating the scouting and evaluation process, Garf passed away on Saturday of lung cancer at the age of 86.

Many in the basketball world offered touching tributes:

A really sad day for all of basketball. Howard Garfinkel, an icon who changed the game in many ways, passed away today.

Just heard about the legendary Howard Garfinkel passing away. One of the most important people in basketball in the last 50 years. RIP, Garf

Rest in peace to my friend Howard Garfinkel, you will be missed by the basketball world. Thank you for giving … https://t.co/P9MMQAWQwd

I like to give my respects and condolences to the family of #Howard Garfinkel. One of the true legends in basketball. We lost a good one.

Read more on Garf’s life and impact on the grassroots landscape from Five-Star Basketball:

Five-Star Basketball Camp mourns the passing of its co-founder Howard Garfinkel, who passed away on May 7,2016 at the age of 86-years old.

The man known simply as ‘Garf’ left an imprint on the sport that was unmistakable, from pioneering the first sport specialty camp of the traditional sports to innovating the scouting and evaluation process. In so many ways he was a visionary. But his mark was on the countless lives he touched through the game he loved so much, teaching discipline and life skills as well as refining the play of so many talented athletes who went on to college through basketball scholarships.

He was an unmistakable tree in the basketball landscape, one which every player or coach could trace their roots back to.

His eye for talent elevated both prospect and coach to unprecedented heights will never be equaled.

“What made Howard special was his attention for detail. The consummate professional that accepting nothing less than perfection,” said Will Klein, who along with Garfinkel and Roy Rubin started Five-Star Basketball Camps.

“When you were Howard it was as if you were in rare air. You would be surrounded by legends of the game that cherished this man and his impact.”

Working with ‘Garf’ was a unique experience – a Five-Star staffer was bound to be fired several times and no one could ever measure up to his lofty standards but throughout the process. But at the end of the day he was about quality, hard work and precision.

Famously, Garfinkel declared Michael Jordan – who at the time had just two scholarship offers – as the best player in the country, igniting what would be a legendary career. He gave Dominique Wilkins the nickname of the ‘Human Highlight Film.’ His touch on the game is undeniable.

The entire Five-Star Basketball family will miss him.

Of some comfort is to know that he will be in a place where he can watch Moses Malone and Pearl Washington play each day, talk hoops with Al McGuire and Marv Kessler and argue rankings with Bob Lapid. 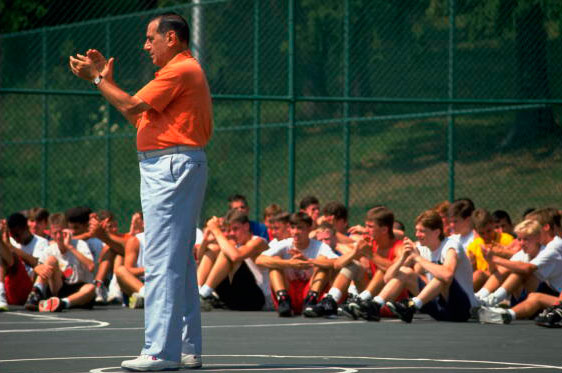