The Wildcats' frontcourt takes a hit. 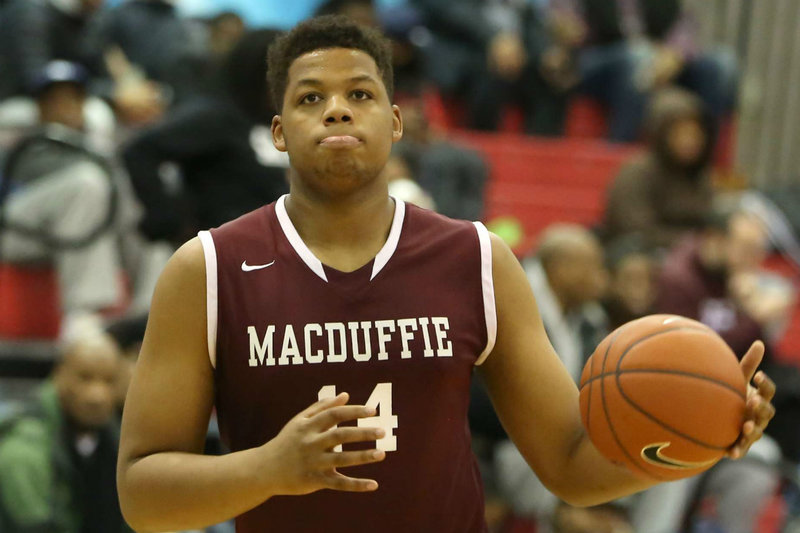 After losing center Daniel Ochefu, who graduated this past spring, Villanova knew that it would have to count on incoming freshman Omari Spellman, a five-star recruit in the Class of 2016, to help them make up for the loss in size in the paint. But a ruling by the NCAA today, which announced it had found the highly-touted incoming freshman as academically ineligible for the 2016-’17 season, has put a dent on the Wildcats’ plans.

More from the Philadelphia Inquirer:

The NCAA has ruled that Villanova freshman forward Omari Spellman will not be eligible to compete for the Wildcats during the upcoming season, ruling his status to be as an academic redshirt.

Villanova coach Jay Wright said the 6-foot-9 Spellman, a five-star recruit in high school, will retain his athletic scholarship and have four years of eligibility starting with next season.

“We are extremely disappointed for Omari,” Wright said in a statement. “While we don’t agree with the NCAA’s decision, we are members of the association and respect it. We understand why the NCAA felt it has to rule this way.”

With center Daniel Ochefu having graduated from last season’s national championship team, Spellman was expected to be one of the Wildcats’ inside players. The NCAA decision takes away some scoring punch and rebounding strength that the 265-pound Spellman would have provided. 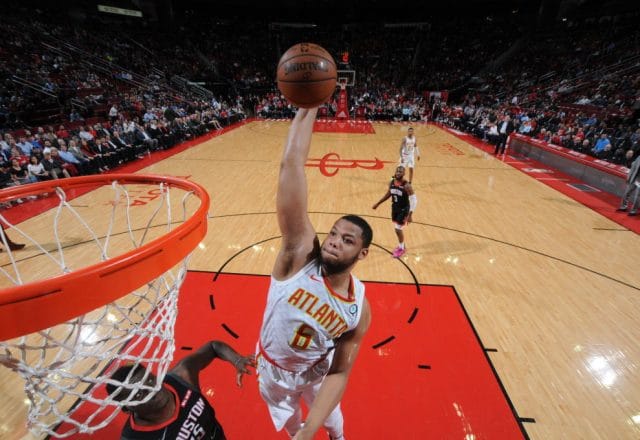 Warriors To Acquire Omari Spellman In Trade With Hawks