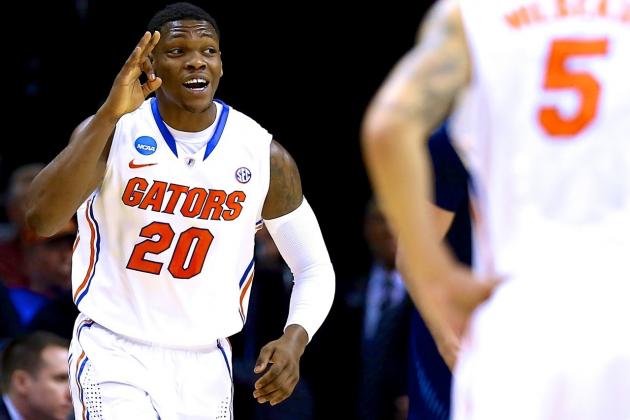 It’s been a rough season for the Florida Gators. Billy Donovan’s squad was expected to compete in the SEC. Instead, it is currently 12-11 with a 5-5 conference mark and squarely in the middle of the conference. One of the team’s few bright spots has been leading scorer Michael Frazier, who is averaging 13.2 points a night. Unfortunately, Frazier went down with an ankle injury during the squad’s 68-61 loss against Kentucky over the weekend, and according to Donovan, there is no timetable on when the Gators’ sniper will return.

Florida Gators coach Billy Donovan said Monday he is not expecting junior guard Michael Frazier II to play Thursday against Ole Miss due to a high ankle sprain suffered during Saturday’s loss to Kentucky. Donovan did not provide a timetable for Frazier’s return, per the Tampa Bay Times.

Frazier is the Gators’ leading scorer, averaging 13.2 points per game. He is also among the team’s top 3-point shooters (40.1 percent). Frazier also averages 4.6 rebounds and 1.6 assists per game. 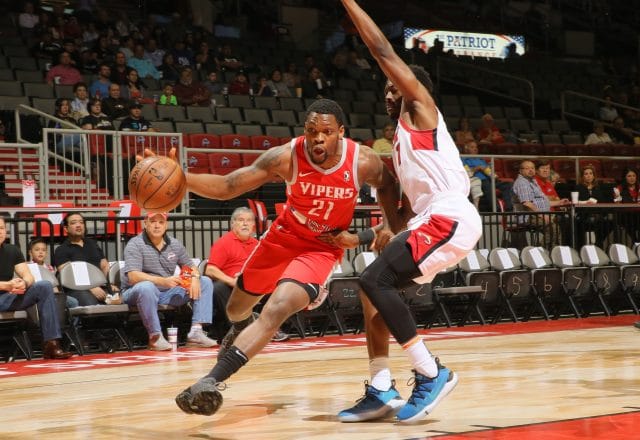 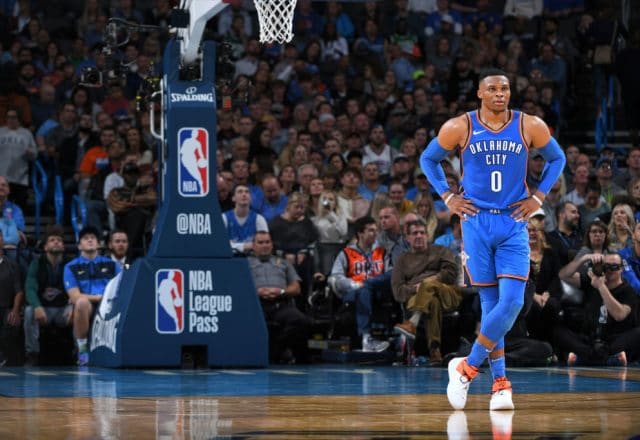 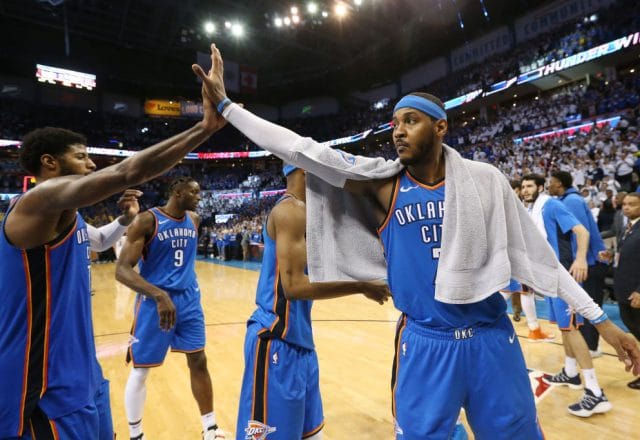 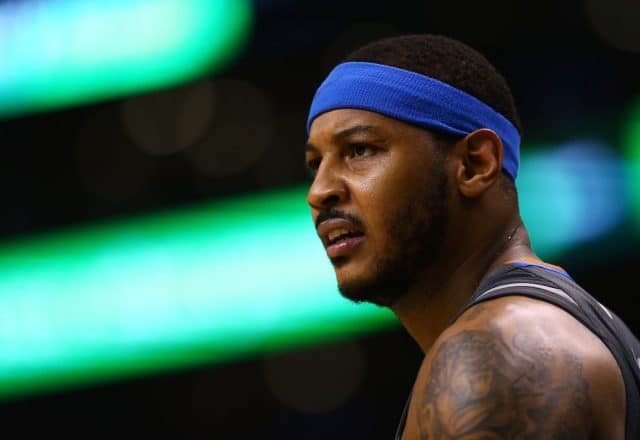