An investigation on the heels of abuse allegations led to the firing. 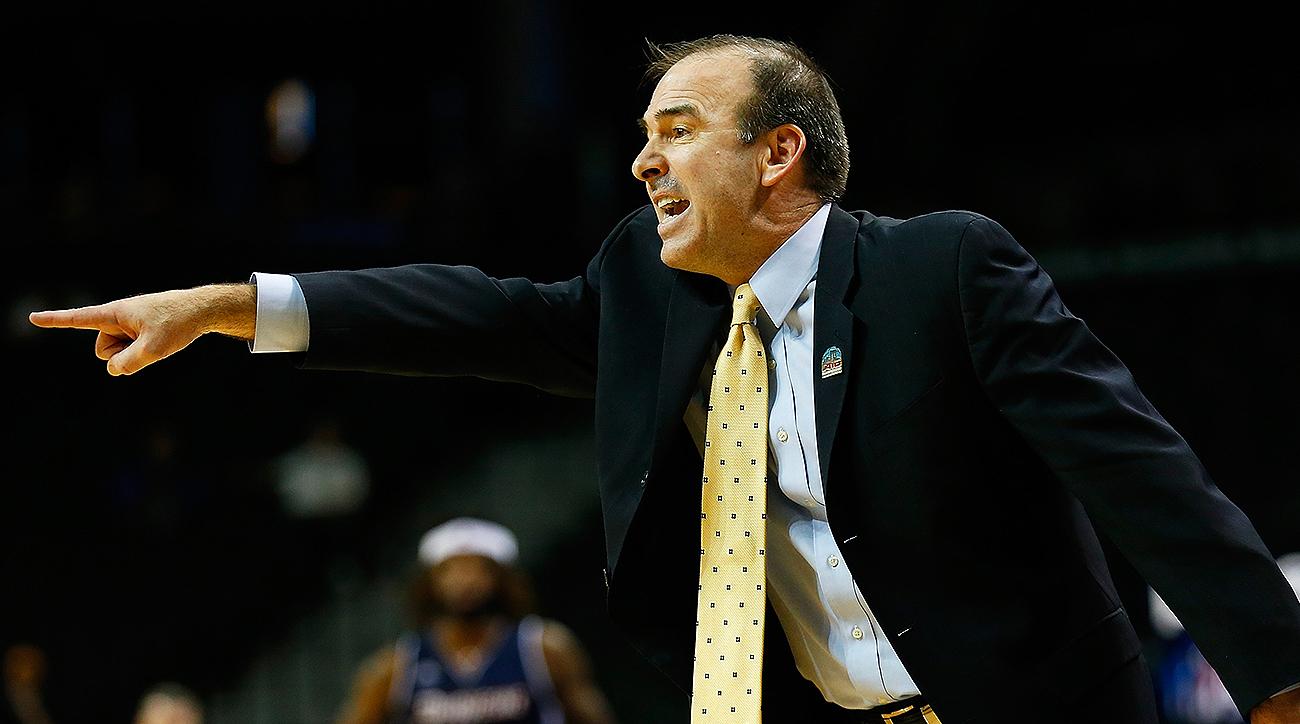 After being let go on Saturday, the lawyers of former George Washington head coach Mike Lonergan announced in a statement that his client was wrongfully terminated. His termination comes on the heels of an investigation into allegations by players of verbal and emotional abuse from the coach. Details of the alleged abuse were made public in July.

Former George Washington basketball coach Mike Lonergan was denied administrative due process when the school terminated his contract, according to a statement released Sunday by his lawyers.

The statement also says George Washington never identified the accuser nor the details and the substance of the anonymous accusations and that Lonergan will seek “appropriate relief from the university for this wrongful termination and treatment.”

According to a statement from the school’s provost, the firing decision was made after an investigation found some truth to the allegations.

But according to a statement released by Lonergan’s lawyers, the school did not follow proper protocol for the investigation and now there are plans to take legal action because of it.

The University failed and refused to give Coach Lonergan written notice of the outcome of the Title IX review, which is required by the University’s own policy, and the University violated the confidentiality provisions of the policy by issuing a press release about the review. He will seek appropriate relief from the University for this wrongful termination and treatment.

George Washington has yet to announce an interim coach for the upcoming season. 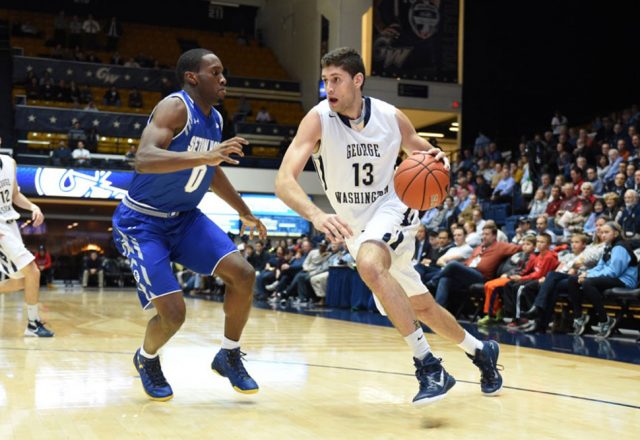 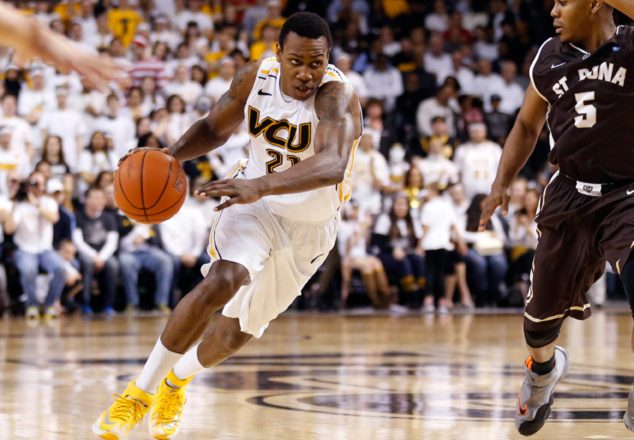 10 Players to Watch in the Atlantic 10 Conference Tournament (PHOTOS)

A-10 Tourney to Move to Brooklyn’s Barclays Center