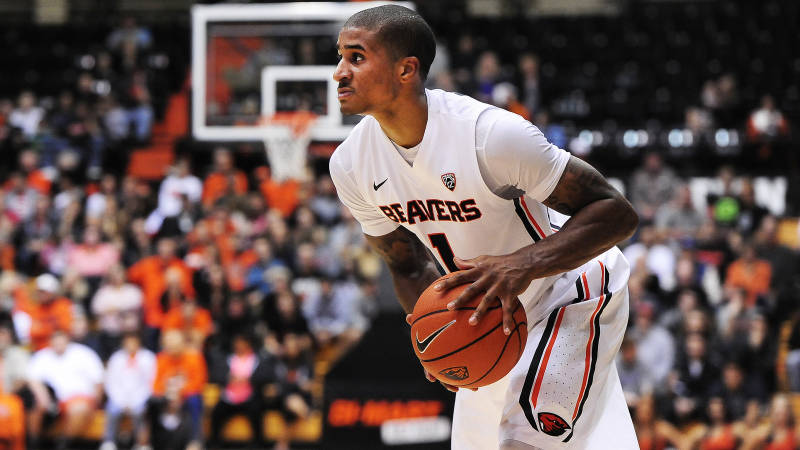 Prior to Monday night, the only player in Oregon State basketball history to record a triple-double was school legend Gary Payton. The Glove went off for 20 points, 14 rebounds and 11 assists in a 1988 game against Portland. On Monday, a second Oregon State player threw down a triple-double during the Beavers’ 71-43 win over Grambling: Gary Payton II.

But Payton’s possible milestone held unique significance. His father, the Hall of Famer known simply as “The Glove,” owned the program’s only triple-double. So Tinkle waved him toward the scorers table. Little more than four minutes later, Payton delivered the crucial assist down low to guard Victor Robbins.

Objective achieved, his night promptly ended. Payton had 10 points, 12 rebounds, 10 assists and six steals. The stat-stuffing line arrived 26 years after his dad, then a Beavers junior, scraped together 20 points, 14 rebounds and 11 assists against Portland.

“I’ve been in that situation before and I’ve never put a guy back in,” Tinkle said. “The overwhelming part was the fact that it was his father. … I thought that was something that a father and son can share that will live in Oregon State history.”

After the matchup, Payton was anxious to chat with his dad. He had heard the Beavers great tweeted about the triple-double, and he figured there was a voicemail waiting on his iPhone.

Tinkle just hopes Walker understands why he played Payton late. The chance of such a special father-son moment, he explained, was too good to pass up. 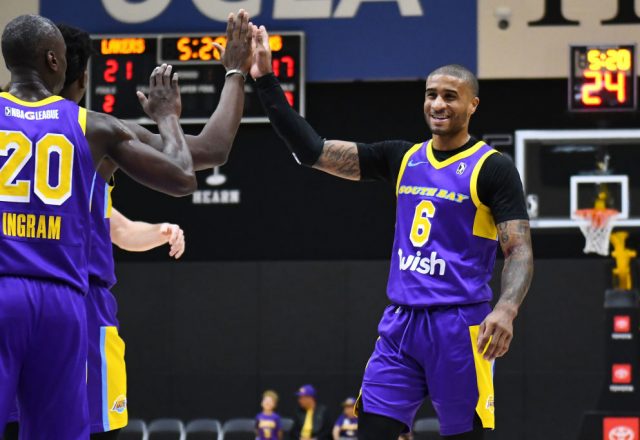