Patrick Ewing receives a commitment from a high-rated prospect. 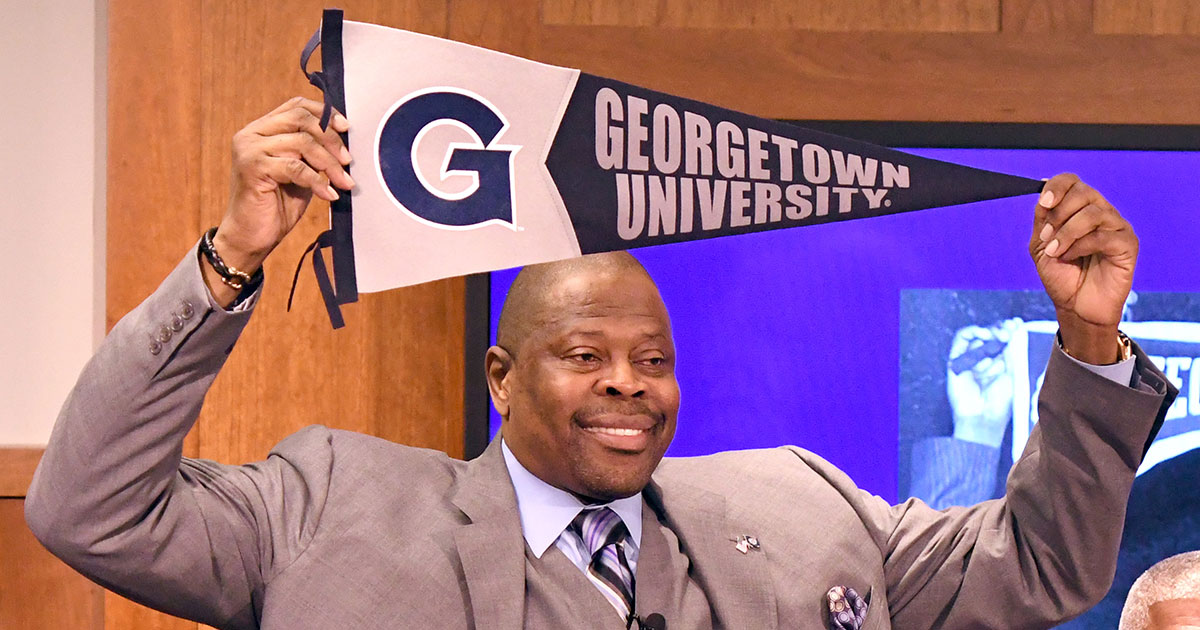 Just two weeks after word started circulating that Jamarko Pickett—who had signed a National Letter of Intent with Ole Miss—was backing away from his commitment to the SEC school, it was announced today that the 6-9 forward has instead decided to take his talents to Washington D.C. and join NBA legend Patrick Ewing at Georgetown.

More below from Scout:

“He picked them because he felt like he could go in there and contribute immediately,” Myers told Scout. “Playing time along with location was the determining the factor for him.

Pickett, who is originally from the D.C. area, took an official visit to Georgetown last Wednesday and followed that up with a visit to Maryland.

On the court, Pickett was ranked as the No. 54 overall recruit in the 2017 class.

“I think he’s a versatile forward that can play both forward positions,” Myers said. “He can score at all three levels and his length allows him to guard multiple positions.”