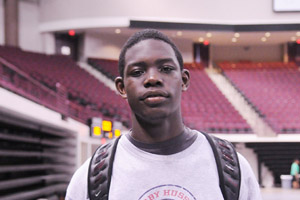 As reported by the Houston Chronicle this morning, Texas A&M signee Tobi Oyedeji, the 6-9, 220-pound star power forward for Bellaire HS, died in a car crash on the way home from the Senior Prom.  Bellaire was ranked in the top 25 before the season began by many national polls and it was largely because of returning senior Oyedeji’s sound fundamentals in the post.  His 16 ppg scoring average and uncanny rebounding abilities led the Cardinals this past season to a 35-2 record and a district championship before losing to eventual 5A state champ Bush in an appearance in the Class 5A Region III championship game.

I personally saw this young man play and it was obvious that his skill level and basketball IQ were off the charts.  I really saw a bright future for this kid at A&M and it’s a sad day when a young talent like this is taken away before he could fully reach his potential.  The Houston Hoops (AAU) standout really made an impact on the basketball world, according to his coach of three years Marland Lowe:

“He was a high energy guy that played hard all the time,” Lowe said.  “He was a student of the game and a real coach’s player.  He communicated with teammates on the floor at all times and helped everyone playing with him get better.  He really made coaches look good.  I think he would have been one of the best players to come through Texas A&M in a long time.  His understanding of the game and will to compete and to dominate were unmatched.  I think A&M lost their best recruit so far.  He was an impact type player that would have contributed right away for them.  And as a person, I’ll remember his smile, his sense of humor and overall great character.  He had a passion for doing what was right at all times and was just a great young man.  I feel like his death will affect the basketball world more than the basketball world affected him because of the impact he had on all of us.  The whole nation is talking about him and that says a lot.”

Oyedeji was an only child and my heart goes out to his parents, Mr. and Mrs. Oyedeji.  May he rest in peace and if Heaven is indeed a playground, you can rest assured that Oyedeji will be playing his heart out on the golden hoops.

Here’s an excerpt of the Houston Chronicle article:

After prom night and hanging out at a school-sponsored after-party, Bellaire High School basketball star Tobi Oyedeji dropped some friends at their homes Sunday morning and then texted his father.

About 20 minutes later, the 17-year-old’s silver Toyota Avalon veered out of its lane in the 14100 block of South Main in southwest Houston, crashing into a Jeep head-on, police said. The driver of the Jeep died at the scene, and Oyedeji died later in the day at Ben Taub General Hospital. Police did not release the name of the Jeep’s driver.

“I don’t know why this happened,” said his tearful father, Michael Oyedeji, at the family home in Missouri City.

He didn’t drink or use drugs, family members said, speculating that he may have nodded off as he drove home.

Bellaire basketball coach Bruce Glover said he last spoke with Oyedeji at the school’s prom, which was held at the Westin Galleria on Saturday night. He took a group photo with Oyedeji and the rest of the team before telling everyone to be careful.

“The mourning is natural,” Glover said. “The question we ask ourselves is, what do we mourn the most — his past or his future? Because he had such a bright future and he had such a great past.”

Glover said that despite his relaxed, easy-going off-court demeanor, Oyedeji was an intense on-court competitor.

“He was a lion once he crossed those lines,” Glover said. “He reminded me of Kevin Garnett, (yelling) ‘Let’s go!’”

“Tobi epitomized the term student-athlete,” he said. “He was a very good student. He worked hard in the classrooms and on the basketball court, and he was a terrific basketball player. This is difficult to understand, and today is a very sad day. My heart aches for his mom and dad.”

Glover said he hopes to make arrangements for the school to retire Oyedeji’s jersey next season, possibly before their season-opening home game against Booker T. Washington.

In Missouri City, Oyedeji’s Nigerian-American relatives prayed, wept and shared memories of the basketball prodigy. They asked how this could happen to someone who showed so much promise.

Michael Oyedeji held his head in his hands as he showed a reporter a last desperate text message he sent to his son at 6:48 a.m.

It said simply: “Call me when you get this message.”

A short time later, he received a grim call from the hospital. 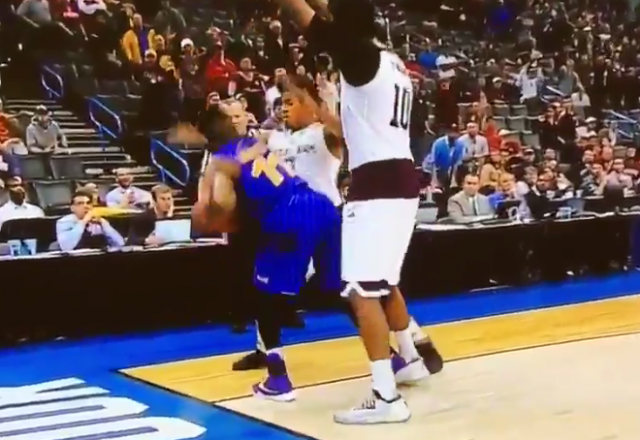 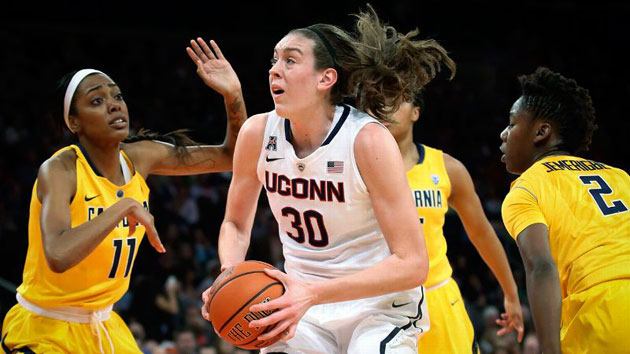 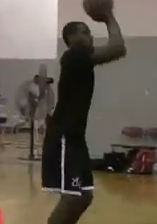 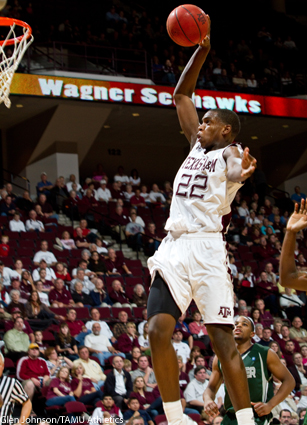 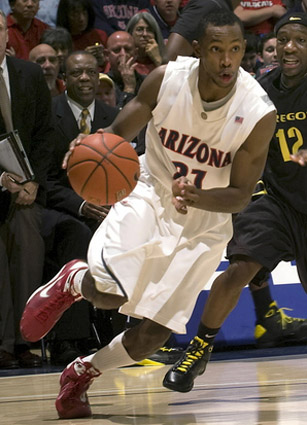