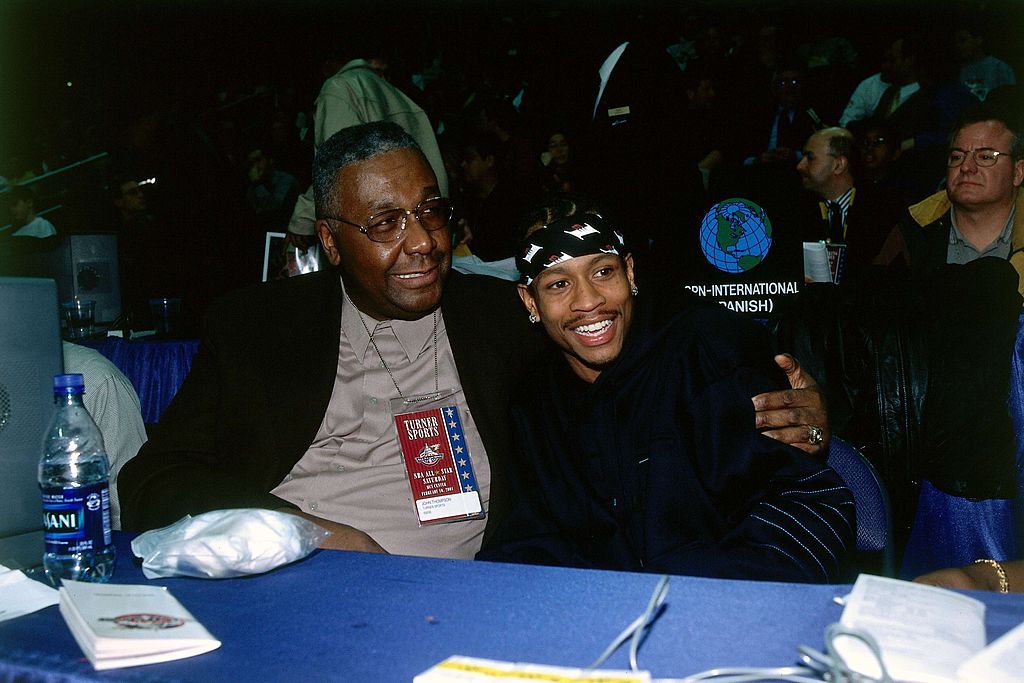 The basketball community mourns the loss of Hall of Fame Georgetown coach John Thompson, who led the iconic Hoyas program for 27 years. Thompson passed at age 78, according to an ABC7 News reports.

Thompson’s legacy spans multiple decades and his accolades loom large. He was the first Black coach to win an NCAA national championship and was enshrined into The Naismith Memorial Basketball Hall of Fame back in 2006.

Thompson was the college coach of multiple NBA legends, perhaps most memorably Allen Iverson. Iverson wrote on Twitter that Thompson “saved his life” and shared insight into their relationship.

Thompson was also the head coach of a number of Hall of Fame big men, from Patrick Ewing to Alonzo Mourning and Dikembe Mutombo, winning that famous 1984 national championship with Ewing prior to his selection as the top pick in the 1985 NBA Draft.

Thompson left the Georgetown program in 1999, after which he was replaced by Craig Esherick and eventually his son, John Thompson III. Today, the program is coached by Ewing.