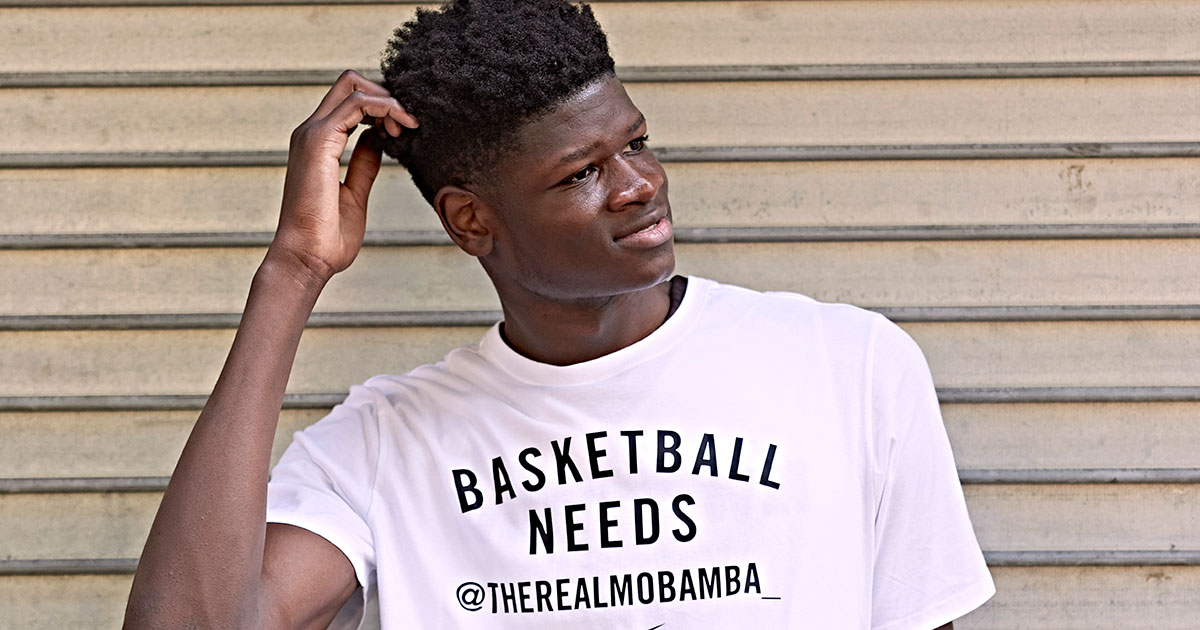 We’re in the midst of intense practices, gearing up for the season. I’m working hard to get ready while continuing to think about my future.

In October, I visited the University of Texas, which was awesome. My whole family got together and it was a solid visit. It was great to experience the warm weather of Austin in an otherwise cold October up north. I have three official visits left and hopefully if the timing is right, I’ll be able to get those done when I don’t have school or basketball commitments here.

Another thing that I got off my chest this fall was the ACT. I put a strong effort into studying and felt very prepared. It’s still a long test though! Putting my pencil down the final time and knowing I finished strong was one of the most satisfying moments I’ve had in a long time.

On the basketball front, Westtown has some talent this season. There are some irreplaceable guys from last year but this season we have a lot more size, which will test my leadership skills as a mentor to anyone who rotates in at the 4 or the 5.

There are also some teammates who are new to the school, who need guidance to navigate things on and off the court. More than anything, I want to be remembered for my leadership.

This season we’re traveling a lot for our national schedule with games in Delaware (Slam Dunk to the Beach), a couple of games in Florida (City of Palms), and a couple in Maryland. Then we’re also going to the Hoophall Classic in Springfield (MA)—I’m especially excited for that one. These will be against schools that are all top-ranked nationally, so there’s going to be a lot of buzz leading up to the games.

My main goal for this season is to find three new things to teach and three new things to learn every day. That’s just me wanting to learn more about the game, which I truly love. I don’t really have goals as far as stats or numbers. Those will take care of themselves if I do what I need to as a team leader. See you guys this winter!