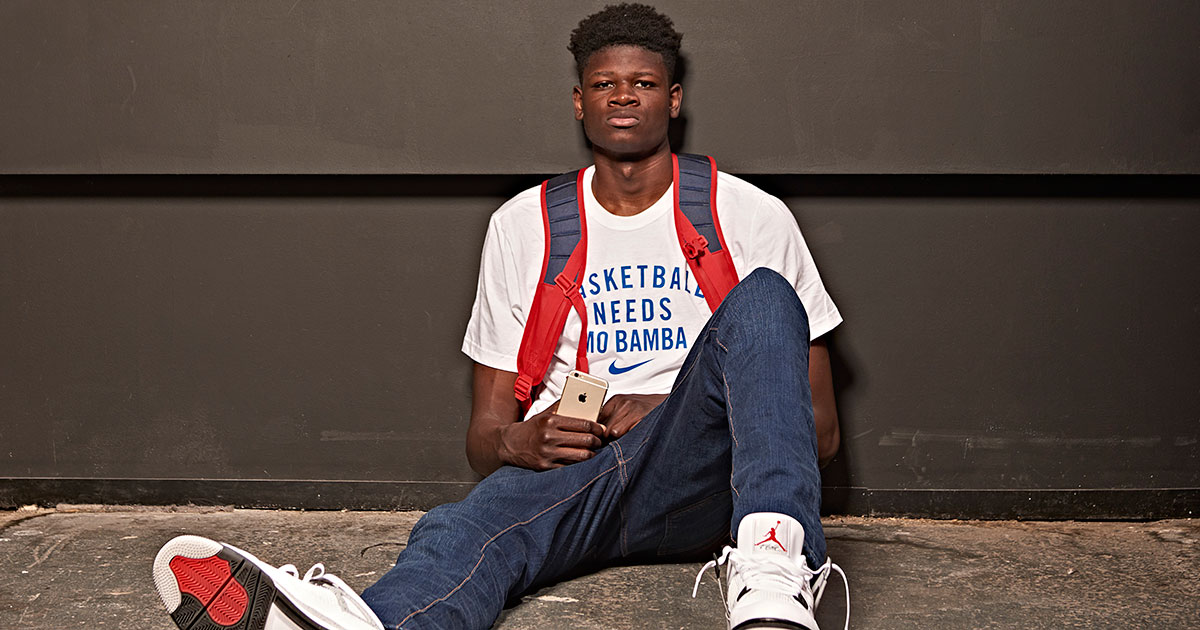 Well, my high school playing career has officially come to an end.

It is bittersweet because on one hand, I’m ready to graduate, move on to the next level, play at the highest collegiate level, and enjoy my time in college, but on the other hand I want to hold on to all the high school memories and cherish these last moments.

This season went by in a blink. I remember Fall practice and getting ready for the season like it was yesterday, and now it’s all over – crazy.

Recently, I was very fortunate to be named one of the five finalists for the Naismith National High School Player of the Year award. There are several highly deserving candidates and it’s honestly unbelievable to even be mentioned alongside them, regardless of who wins. If you look at the history of guys who have won that award, and look at the great careers they went on to have, it says a lot. It illustrates all the hard work that is put in both individually and as a team, much of which goes unaccounted for.

This semester I’m taking a number of interesting courses, one of which is Liberation Theology. I’ve loved it so far. I am also in a class called Environmental Social Justice, which does a really good job of illustrating current world problems and how we can go about being change leaders rather than passively just letting things happen the way they always have. We’ve covered a wide range of topics – anything from global warming to systemic racism. At first, a topic like global warming seemed pretty distant to me. That may sound silly with all the awareness surrounding it these days, but coming from Harlem, I honestly grew up more concerned with social issues like poverty, gang violence, and school dropout rates. In reality, the two topics are more correlated than I ever imagined. For instance, poorer countries have significantly more exposure to pollution than developed countries.

On the recruiting front, I recently finished taking all of my college visits. In March, I’ll be huddling with my family about it and weighing all the pros and cons.

With March Madness upon us, two big men who have really been impressive to me this season are Lauri Markkanen at Arizona and Justin Patton at Creighton. I’m also pretty close with Harry Giles and Jayson Tatum at Duke and some of the freshmen at Kentucky. We’ve all taken several trips together for various basketball tournaments so it’ll be especially fun to watch them on the biggest stage – the road to the Final Four. I’ve been asking them questions about how their coaches are and how they view the overall experience, so I’ve probably been a bit annoying to them this season, but hey, there’s no substitute for first-hand research!