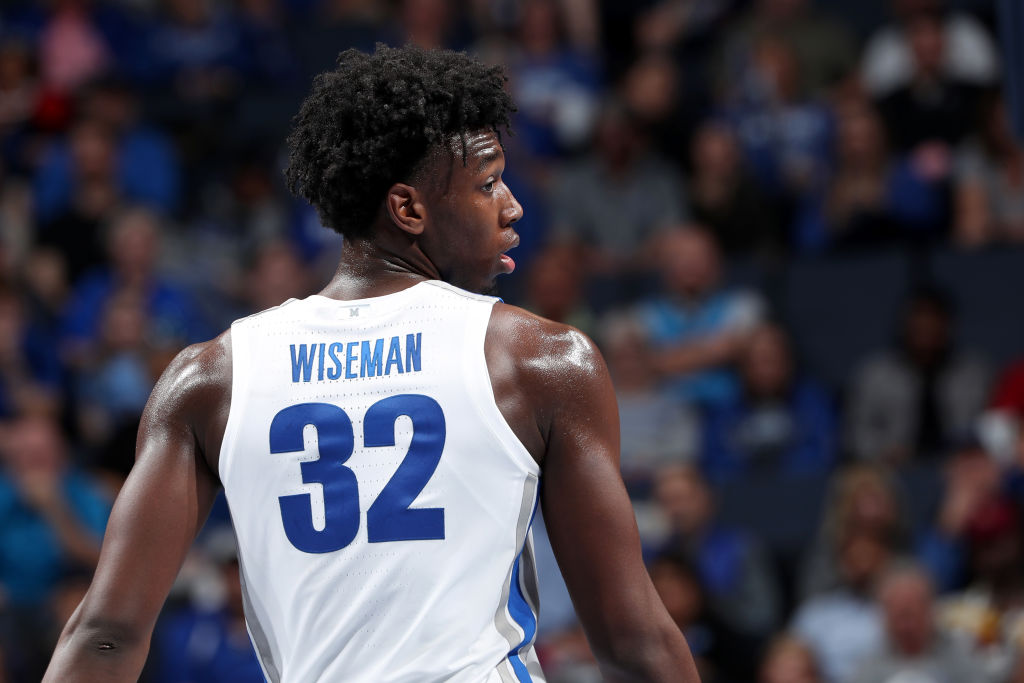 Andy Katz of NCAA.com relays a statement from Memphis itself that says the university has issued an emergency temporary restraining order that allows Wiseman to continue playing for the Tigers while the legal proceedings ensue.

The Memphis statement describes an investigation into the Wiseman family’s move back in 2017 although Wojnarowski tweets that the move took place in 2018.

As a result of their findings, the NCAA has deemed Hardaway a booster, effectively bringing to an end the coveted 2020 NBA Draft prospect’s collegiate career after a single game.

According to Jeff Goodman of Stadium, when Wiseman moved from Nashville to Memphis to play high school and AAU ball, Hardaway helped to pay moving expenses.

Regardless of how the situation pans out legally, Wiseman is on the shortlist of potential players being floated as a candidate to get drafted with the top pick next June. This development isn’t likely to change that.

Wiseman will, however, need to look elsewhere for opportunities to showcase his skills if NCAA play is in fact out of the picture.

In his first and only taste of college action thus far, Wiseman posted absurd 28 points, 11 rebounds and 3 blocks in just 22 minutes of action.

While there’s no indication of what will come next for the center, it stands to reason that Wiseman could at least considering taking his talents abroad, joining a pair of other expected lottery picks R.J. Hampton and LaMelo Ball, both of whom are playing professionally in Australia.

Of course Wiseman could seek other opportunities as well, like NBA rookie Darius Bazley did last season when he opted to accept an internship with New Balance last season.