The LSU commit put up a monster game on Saturday. 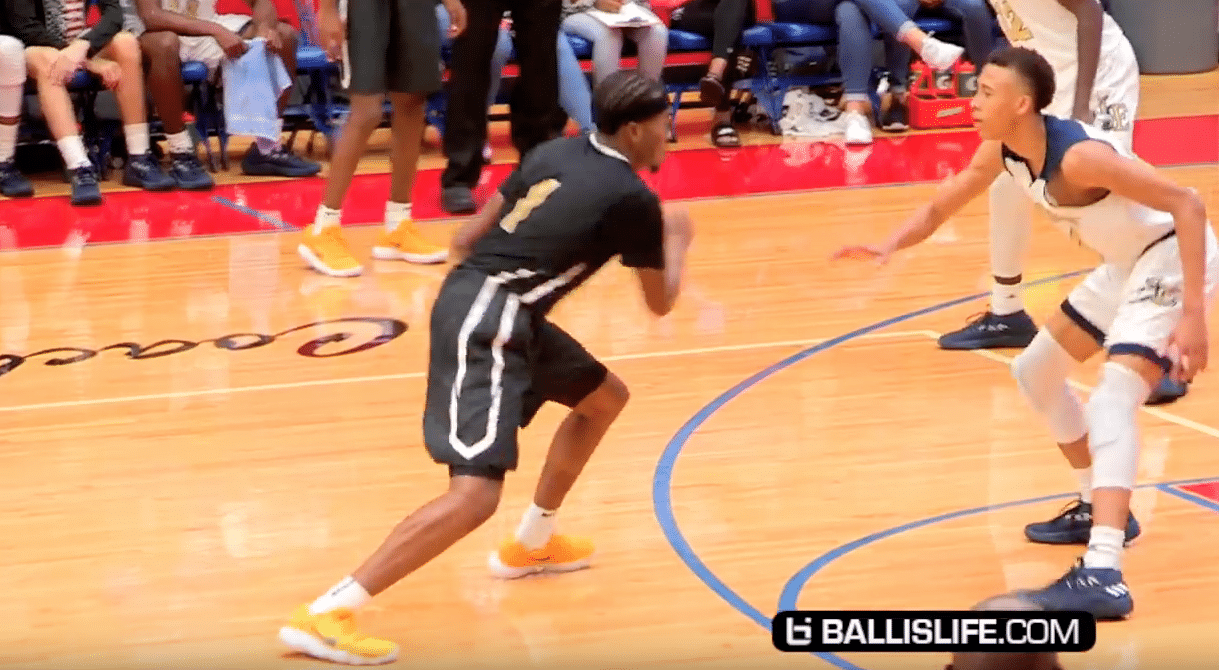 On Saturday, Javonte Smart’s father would have turned 44 years old. Playing with a heavy heart, Smart, who lost his dad when he was only seven years old, wanted to dedicate the game to him. Initially, he planned to score 44 points as a way to honor him. But he ended up scoring 64 points instead.

Peep the highlights in the video above by BallisLife. 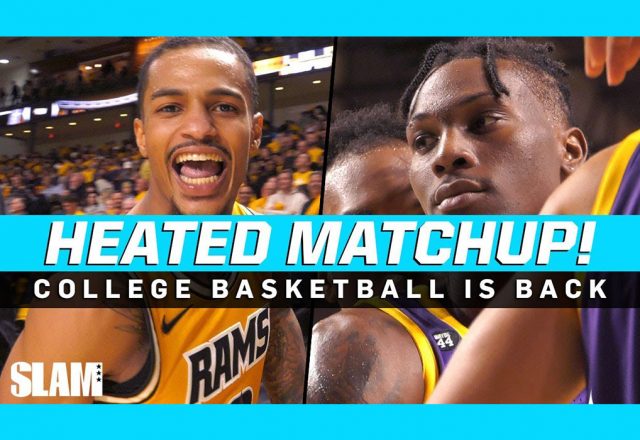 VCU vs. LSU Gets HEATED! College Basketball is Back! 🏀 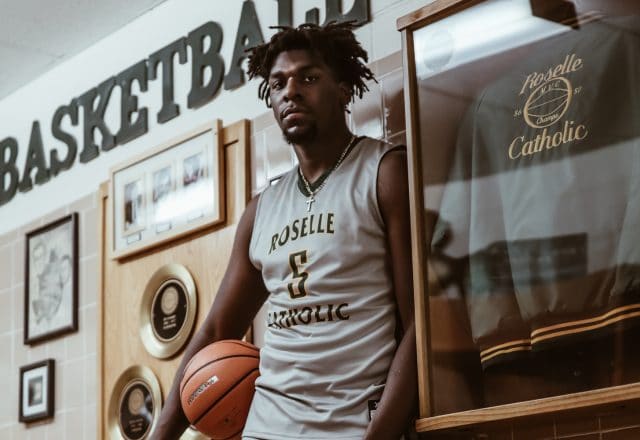