Recapping the top performers from the Class of 2017. 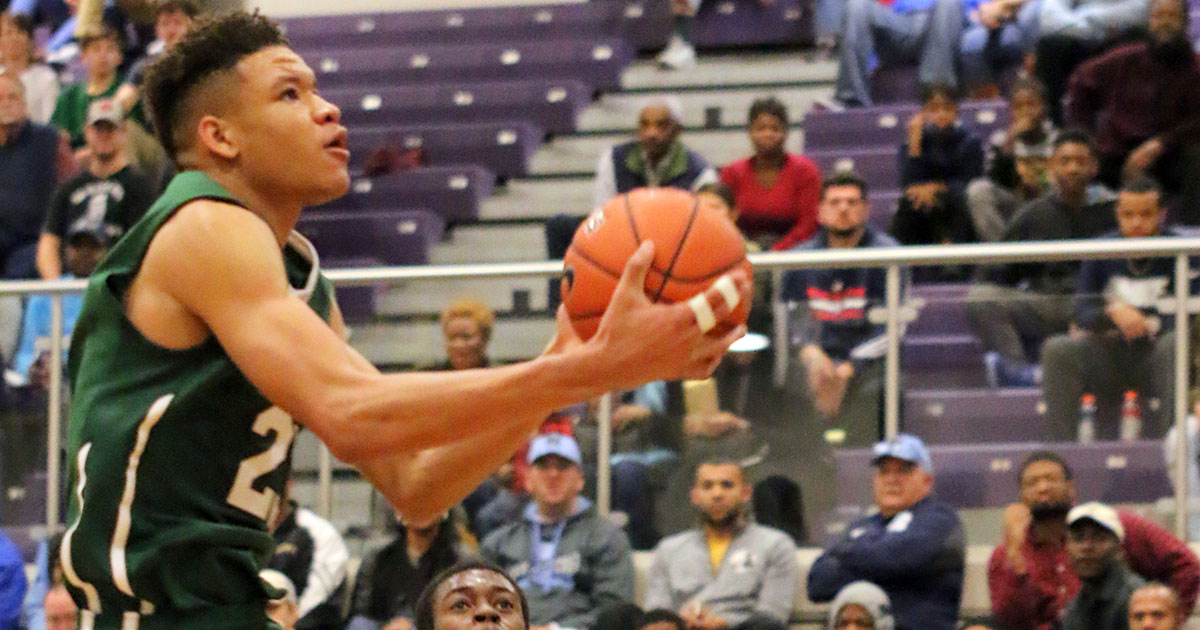 The Holiday Invitational has long been a staple of Broughton High School. Going 45 years strong, the event has had the likes of Jamal Murray, Karl Anthony-Towns, Tyreke Evans, and Devin Booker put on a show over the years. However, the event has taken on a bit of a rebranding due to sponsorship from its must notable alum: John Wall.

Now the John Wall Holiday Invitational, the event brought the bulk of the Research Triangle’s finest programs together with a number of national powerhouses that have sure fire NBA talent. A large portion of the proceeds benefit the John Wall Family Foundation, who strives to improve the quality of life of disadvantaged families through mentorship, basketball, and physical activity. Many of the aforementioned were able to see some of the nation’s top ballers throughout the four day event, including some of the top hoopers that will be playing high-major collegiate ball next fall.

“I just think that it’s a great tournament. I played in it and there are a lot of McDonald’s All-Americans, NBA players that came through there,” Wall said of becoming the title sponsor. “For it to be in my hometown, it was great to put my name on it. I tried to get some big name guys to come back and play in it in the past to get it back to where it used to be when it was packed out every night.”

Many don’t realize how ironic it is for Wall to put his name on a tourney at Broughton. After playing his first two years at Garner, he transferred to Broughton and was cut during his junior year. He then moved on to Word of God and the rest is history.

“Every time that I go back in that gym, it’s surreal. I got cut, went to another school, and came back to win a championship every time I played here. I didn’t come in second place one time [after I got cut]. To have my name on it shows all of the hard work and dedication that I went through,” the Wizards lead guard said of this serendipitous occurrence. “I never gave up on anything. Everyone is still wondering why I got cut and I’m still wondering why I got cut, but that’s something I put past me.”

Competition was strong throughout the weekend. The David West bracket had a ton of heated local rivalries, while the T.J. Warren bracket donned the bulk of the national power. Ultimately, it was Heritage who took the title for the West division, while Hillcrest Prep won the T.J. Warren crown. Games were lost, scholarships were won, and exposure was gained in North Carolina’s premier high school event.

Here are a few of the top seniors from the 2016 John Wall Holiday Invitational:

After a slow start in his opening game, the nation’s top senior got progressively better, ultimately culminating with MVP honors of the John Wall Holiday Invitational. Blending a simply unique package of size, athleticism and ability to shoot the ball, DeAndre showed the sold out crowd why NBA execs consider him an elite prospect. When engaged, he got deep post position, straight ripped off the rim, and made some sick passes out of double teams. While he is an excellent shooter for a 7-footer, there were times in which he hung out on the perimeter a bit too much, but that still doesn’t change the immense long term potential that he has as a prospect.

The most sought-after unsigned wing in the country showed everyone at The John Wall why he is a priority for the nation’s finest programs. At every bit of 6-foot-9, Knox has the size of a power forward and the skills of a guard. He drilled threes from NBA range, showed off remarkable agility as a finisher in transition, and used his length to block a ton of shots. Duke, North Carolina, and Kentucky were all on hand to put in a little more face time for this future McDonald’s All-American.

The state’s top senior ‎lived up to the hype, even impressing John Wall with his dynamic play. Lavar’s end to end speed, crazy court vision, and ability to finish acrobatically with either hand made him a crowd favorite. The VCU recruit had one of the best dunks of the week with his swinging reverse and has the talent to make an impact in Richmond from the moment he steps foot on campus.

A throwback of sorts, Alex Reed didn’t necessarily fit a particular position, but simply got it done all over the hardwood. He posted smaller defenders, slashed to the rim, and had a surprising handle for a guy his size. The old school wing has an offer from Western Carolina, but will be a full qualifier with plenty of options in the late signing period. 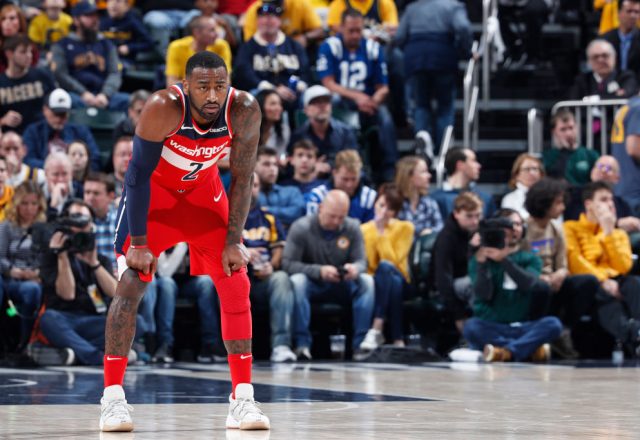