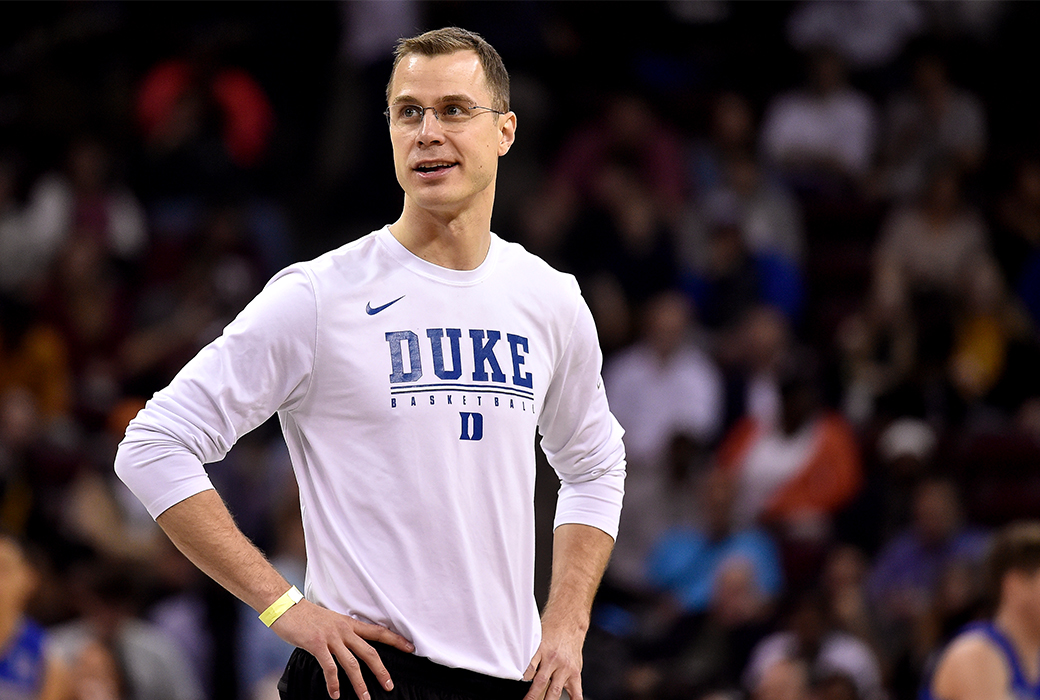 Scheyer began his career at Duke as a player from 2006 to 2010, averaging 14.4 points per game, and culminating his senior season with an NCAA championship. Scheyer scored 2,077 points during his time as a Blue Devil—good for ninth all-time.

Scheyer returned to the program as a coach in 2013 as a special assistant, and after previous Associate Head Coach Jeff Capel left the program to become the head coach of the University of Pittsburgh Panthers, Scheyer stepped into the role.

Scheyer almost made a significant impact as a recruiter; he’s been responsible for the recruitment of future NBA players such as Jayson Tatum, Cam Reddish and Luke Kennard. He also recruited Jalen Johnson, a likely lottery pick in the 2021 draft, and Paolo Banchero, the top high school prospect in the incoming freshman class.

Jon Scheyer was responsible for recruiting

The Blue Devils will be in good hands when Coach K steps down 🔥 pic.twitter.com/4nNZ6yB6yF

In his first statement since being named Head Coach-in-waiting, Scheyer emphasized the momentous impact that Coach K has had on him, and the Blue Devil program.

“This is absolutely humbling.,” Scheyer said. “Coach K has built the premier program in our sport thanks to his unwavering competitive edge, a tireless attention to detail, a family-first approach and a remarkable compassion and care of his players, coaches and staff. He has set a standard that every coach at every level should strive to achieve.”