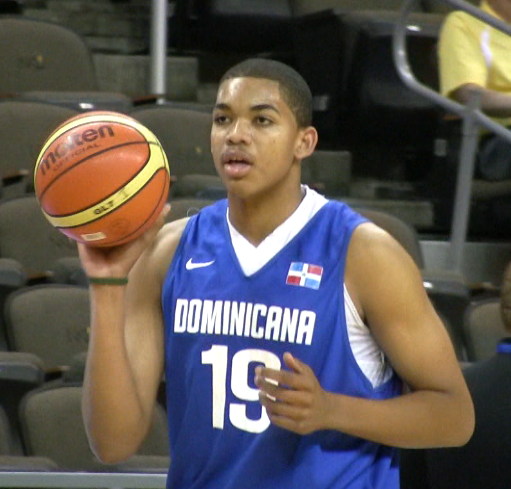 Karl Towns is the best sophomore basketball player in the country, but this summer he didn’t spend his days in sweat box gyms packed to the brim with college coaches. Instead, the then-16-year old went a relatively unconvential route for a high profile player by skipping out on all of the prestigious shoe camps to play for his mother’s country, the Dominican Republic. And this wasn’t just any DR team—this was the senior national team with Al Horford, Francisco Garcia and Co. that was vying for a place in the London games.

“The biggest thing for me is that I get better. I want to go where I’m going to be the best that I’m going to be as a person, a player, and a human being,” an eloquently spoken Towns told us of his unique summer decision. “I was given the opportunity to play for the DR team and I took that challenge. I took that tryout, played well, was able to make that team, and was able to represent my Mother by playing for her country.”

Making the situation even more interesting was that the DR senior team was coached by John Calipari, who was fresh off of winning a ‘ship at Kentucky. Rumors began running rampant that the young prodigy was selected to play for the senior team as a recruiting ploy to bring him to Lexington. Towns proved that he belonged though, as seen during his battle with Cal disciple Anthony Davis in Las Vegas.

“He’s really athletic and he’s really, really lanky,” said the 17-year old of New Orleans Hornets star Anthony Davis. “I wanted to make sure that I utilized my jumpshot, but also my ability to create space at the same time against him. Defensively, I wanted to play really harsh defense on him to make sure that every shot was contested.”

The game against the US didn’t fare so well and Karl got a 4-point play busted in his eye by AD23.The gold medal-winning USA team walked away with a 113-59 W in a laugher. The sophomore posted 3 points, 2 rebounds, 1 block, and 1 assist in just over a quarter of action. However, the focus wasn’t as much about the numbers themselves as they were about how he got them.

Karl showed that while he’s a young buck, he’s already equipped with a legit pick-and-pop game. All of his field goal attempts were beyond the arc and he connected on one deep one that accounted for all of his points. The St. Joseph’s product showed that his 4.3 GPA carries over to the hardwood with a number of outstanding passes, including a behind-the-back dime for a corner three-pointer.

He put in work on D, too. Towns didn’t give up any ground to Davis and swatted a Russell Westbrook lay-up attempt in the key before creating the subsequent turnover. While the Dominican Republic ultimately did not make it to the London games, their star pupil gained a wealth of knowledge.

“We really learned NBA offenses, NBA defenses and the strategies that go into a big time game,” he explained with a matter-of-fact tone. “Coach Cal, Coach Del Harris and Coach Orlando Antigua wanted to add some touches of an NBA feel to my post game to make sure that I could get my shot off when I play against guys like Anthony Davis. They made sure that both of my hands were powerful and that I kept honing my low-post skills.”

While most players were playing for AAU tournament victories, Towns was fighting for a birth in the Olympics. There were two-a-day practices mixed with games that stretched over multiple continents, there was the social disconnect from his friends back home, and there was the fact that he was forced to assume the role of a man despite not even being halfway finished with his high school education.

Still, like a true politician, St. Joseph’s reigning 2015 class president said he’ll be back for another campaign: “I’m really proud of what I did this summer, I wouldn’t trade it for the world. I think that I’ll be playing for the DR for a while.” 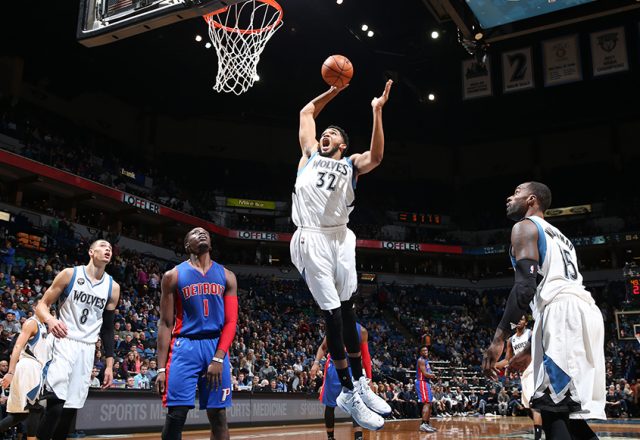 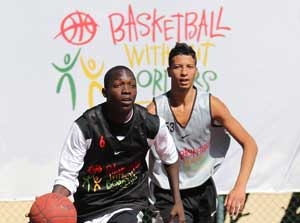 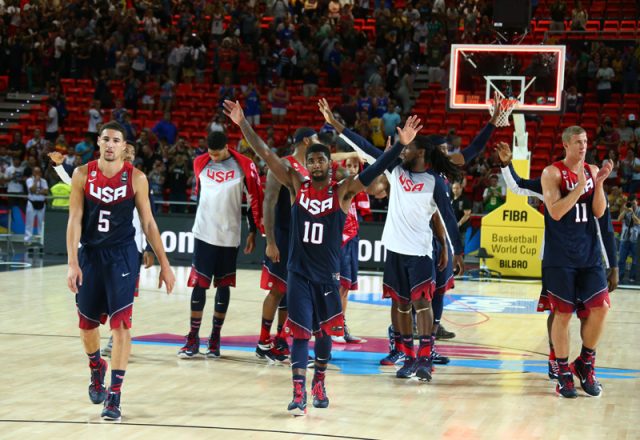 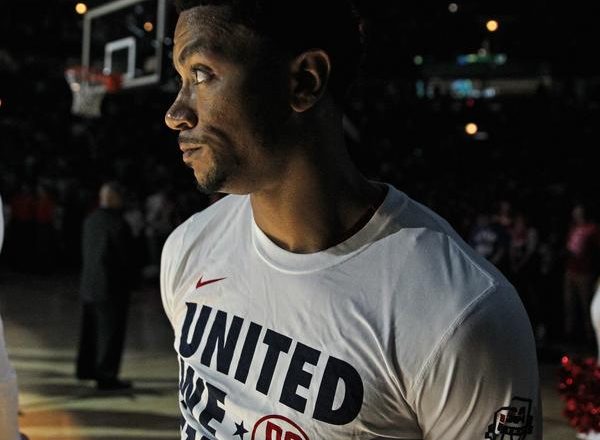 Kyrie Irving With a Killer Crossover vs Dominican Republic (VIDEO) 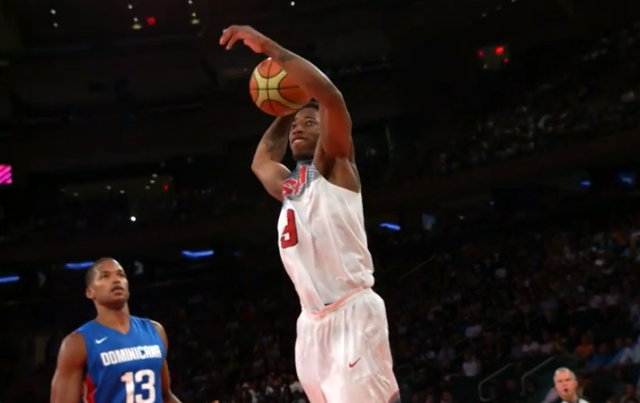