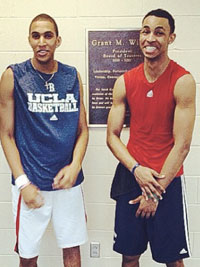 The Kentucky Derby Festival Basketball Classic has long been known as one of the nation’s finest basketball games and this year is no different. Sponsored by Under Armour, the players get the same treatment that you’d see at the McDonald’s or Jordan games. Dope gear, great competition and an outstanding game in a city that truly loves basketball. It also kicks off the chaos that is the Kentucky Derby Festival, so one can only imagine that madness that is to follow.

With two days of practices, a dunk contest and a game, there will be plenty of hoops to take in. Here are a few of the guys who caught our eye in the opening day of the Kentucky Derby Festival Basketball Classic:

The international man of mystery lived up to the hype at Derby. Only playing for a hot second at Findlay Prep before hanging up his sneaks for the season due to NCAA eligibility issues for international players, Bolden came back and showed what all the fuss was about. A skilled face-up power forward, the Australian shot the ball well from deep, imposed every bit of his 6-9 frame, and even put it on the floor a couple of times to get to the rack. With UCLA’s massive loss of players to the League, there’s a good chance that Bolden could step in and start as a freshman for the Bruins.

It’s hard to believe that just two years ago, Copeland couldn’t get off of the bench as a junior for state champion Ravenscroft in North Carolina. Fast forward two years and you have one of the 25 best players in the country. Copeland showed off his smooth J, crazy athleticism and much improved strength throughout the practice session. Expect Isaac to fit in perfectly at Georgetown, as his skill set is exactly what JT3 needs out of a power forward in the Princeton offense.

A straight scoring machine, Bluiett showed national scouts what he showed the state of Indiana all season long. He got his shot off whenever he wanted, rose up over smaller defenders for pull-up jumpers, and hit a number of NBA three-pointers. The one-time UCLA commit is now heading to Xavier, where he should continue his reign of terror in the scoring column.

Not a guy that you’re going to catch all over YouTube, ‘Melo Trimble has the type of old school game that is refreshing to see nowadays. As poised as you can get, the DC product let the game come to him, changed paces at will and hit a number of three-pointers. You probably won’t find him in the dunk contest tonight, but ‘Melo has to be one of the favorites for the three-point shootout.

A combo guard from DC headed to play for the Hoosiers, Johnson shot the lights out of it at practice. He hit deep three-pointers, pulled-up off the dribble and had no problem creating space for himself. To top it off, he showed off his bounce after practice by getting up to throw down a 360. 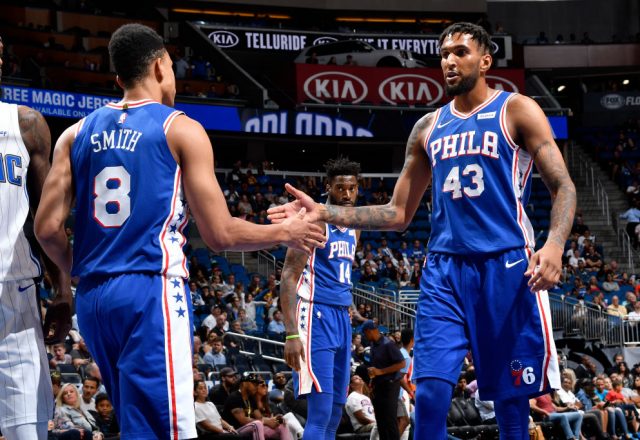 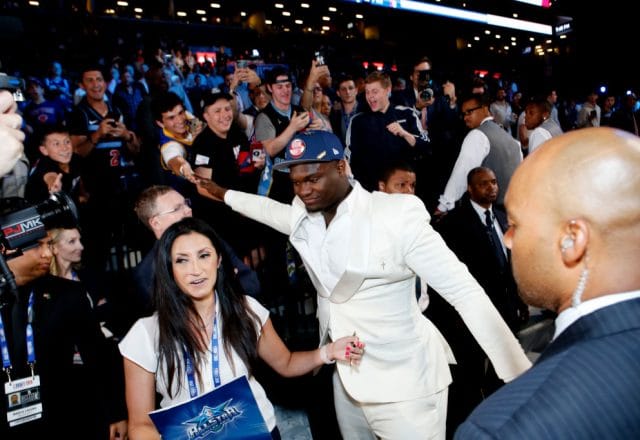 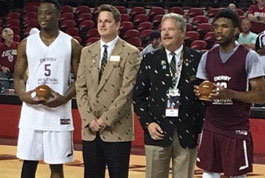 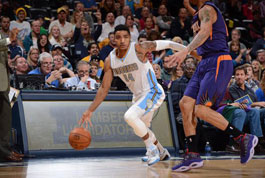 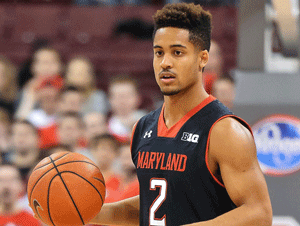