The Wildcats get their first commit in the Class of 2018. 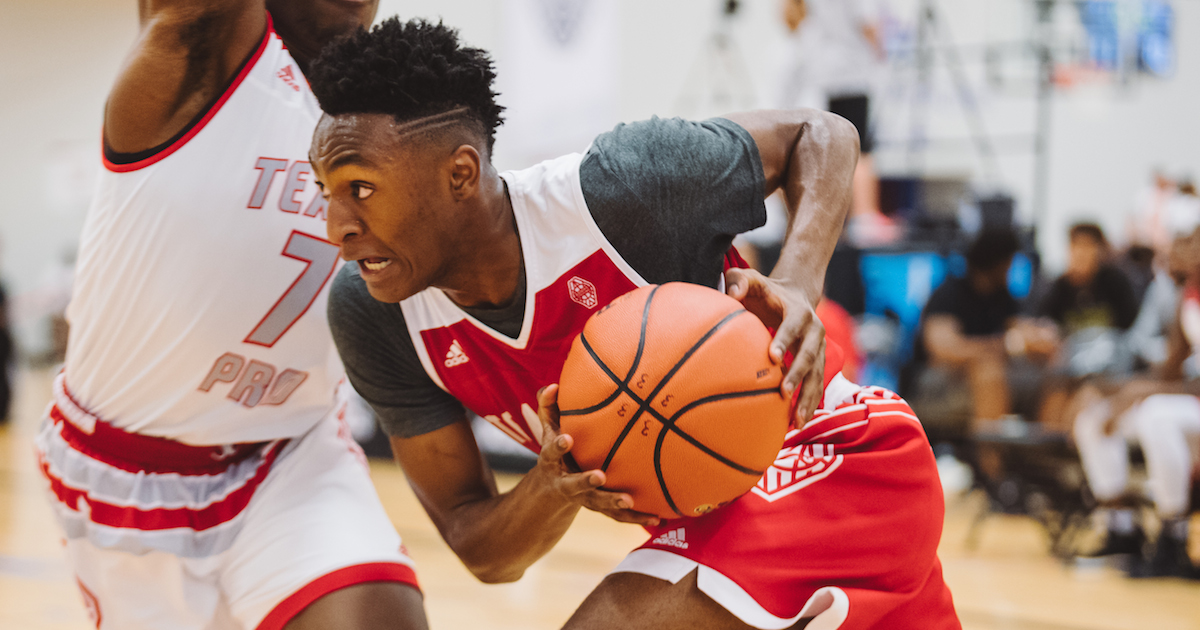 In a press conference held at his high school on Friday evening, Immanuel Quickley announced that he would be attending Kentucky next year. The 6-3 guard out of The John Carroll School in Bel Air, Maryland, is highly touted as a top 15 player in the Class of 2018 and a top 3 PG in the country.

His final three schools in consideration were Kentucky, Kansas and Miami.

The Wildcats will host Zion Williamson this weekend. Both Quickley and Williamson have talked about potentially playing with each as a package deal in college.

Regardless, today was presumably just the start of another talent loaded recruiting class for John Calipari and company.