The Wildcats have received commitments from three top-50 prospects in less than a week. 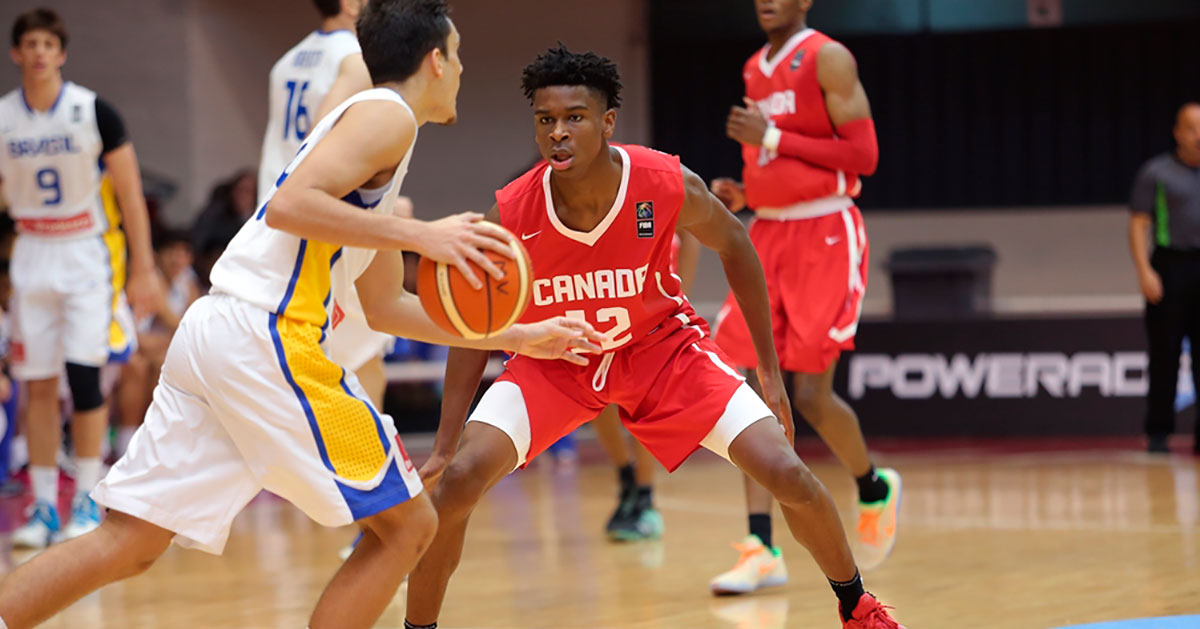 Just four days after landing two top-20 recruits for the Class of 2017 within a five-hour window, John Calipari continued to build up next year’s recruiting class on Monday morning when he received a verbal commitment via Twitter from Shai Alexander, a 6-5 guard out of Hamilton Heights Christian in Chattanooga, TN. Regarded as a top-50 prospect in the Class of 2017, Alexander joins a Wildcats recruiting class that just last week landed five-star prospects Nick Richards, a 6-11 center out of the Patrick School in New Jersey, and PJ Washington, a 6-8 forward out of Findlay Prep in Nevada.