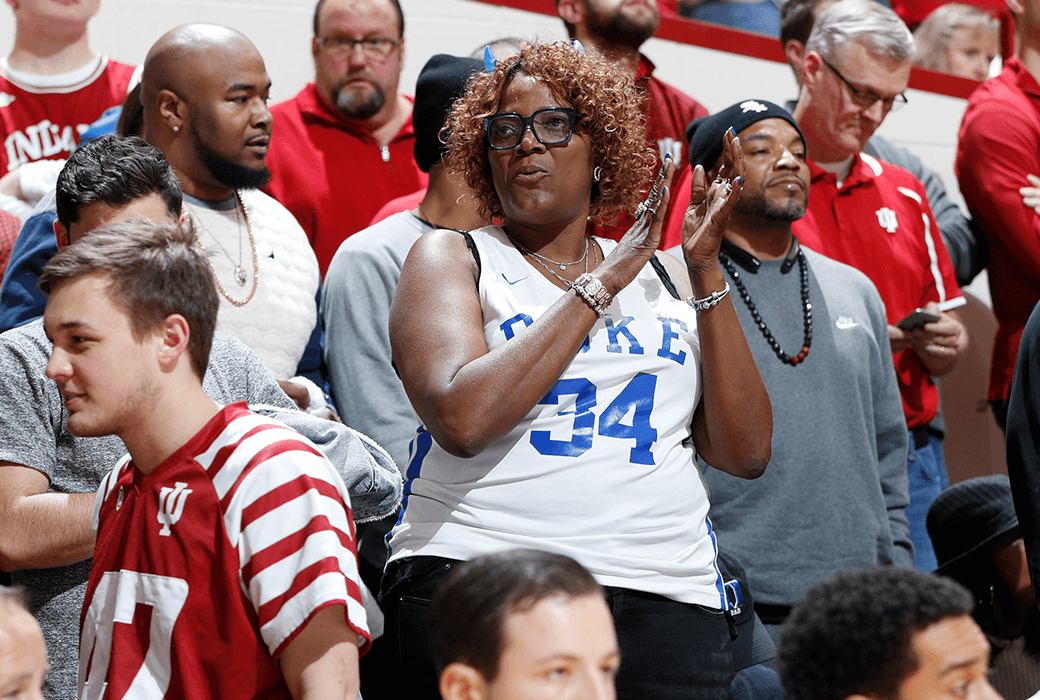 Wendell Carter’s mother, Kylia, was familiar with the college basketball landscape long before her son became a part of it. The former Ole Miss hooper was invited to speak at the Knight Commission on Intercollegiate Athletics Monday and held no punches back regarding the NCAA’s lack of compensation for athletes, comparing the organization to slavery and prison:

“The problem that I see is not with the student-athlete, it’s not with the coaches and the institutions of higher learning, but it’s with a system like the only system I have ever seen where the laborers are the only people that are not being compensated for the work that they do, while those in charge receive mighty compensation … The only two systems where I’ve known that to be in place is slavery and the prison system, and now I see the NCAA as overseers of a system that is identical to that.”

Wendell Carter is projected to be a lottery pick in this year’s NBA Draft after one season at Duke. 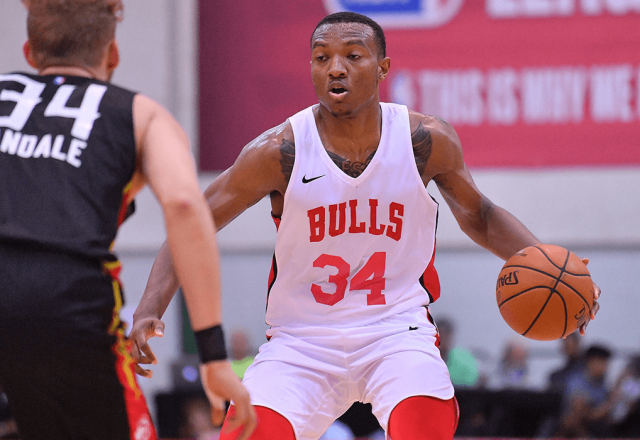