Another unexpected move from the Ball Family. 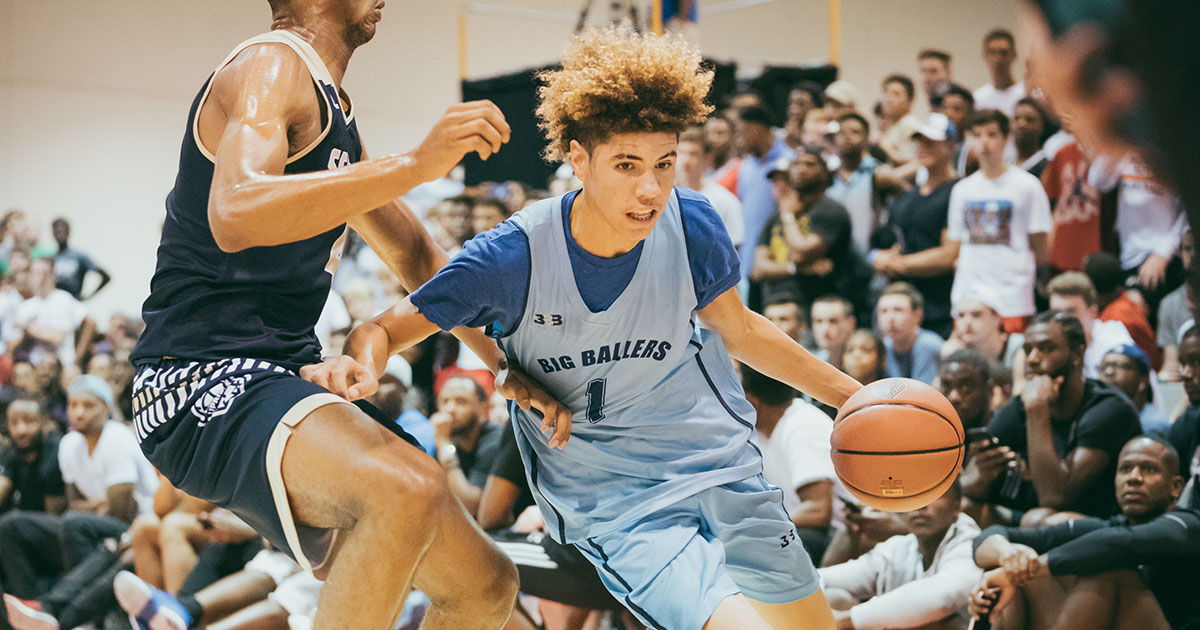 Looks like LaMelo Ball’s HS career may have come to an end. The LA Times is reporting that LaMelo will be homeschooled for his final two years of high school. Arguably the most famous high school basketball player in this social media era, the youngest Ball Brother became an internet sensation last winter for his half-court jumpers and 92-point performance. His dad, LaVar, says that he’ll instead train him during the winter months while he competes in AAU ball during the spring and summer.

While not necessarily common, there have been other NBA prospects in the past that have also tried homeschooling. The No. 15th pick in the 2017 NBA Draft Justin Jackson spent his prep days being homeschooled.

More from the LA Times:

“I’m going to make him the best basketball player ever,” LaVar said.

He intends to check him out on Tuesday.

LaVar had already been having concerns about Chino Hills’ new coach, Dennis Latimore.

The next time people will be able to see LaMelo play is next spring in travel ball.

“They’ll have to sit back and wait,” LaVar said.

The loss of LaMelo from the high school ranks will have a major impact on Southern California basketball.