Introducing the Junior Basketball Association, which will offer up to $10,000 per month to top high school prospects.

Big Baller Brand CEO LaVar Ball revealed on Wednesday the Junior Basketball Association, a league that will pay top high school prospects up to $10,000 per month and serve as an alternative to the current 8-month college pit stop for one-and-done hopefuls. BBB tells us that LaMelo Ball will be among the players participating in the new league.

BBB also says that the league will be composed of 8 teams that will carry 10 players each, with New York, Los Angeles, Atlanta and Dallas serving as sites.

LaVar has shared the following statement with SLAM:

We have officially launched our own pro basketball league called the “Junior Basketball Association,” sponsored by Big Baller Brand.

The JBA is the very first junior pro basketball league of its kind.

The JBA will cater to the top ranked high school basketball prospects in America.

All nationally ranked high school seniors, whose main goal are to reach the NBA, will be offered an opportunity to join the JBA, turning pro straight out of high school and bypassing the usual college pit stop.

The participating players will be paid up to $10,000 per month, as they prepare to enter the NBA Draft the following year.

The JBA league is for basketball players who intend to pursue the sport professionally.

With the introduction of the JBA, allowing the NCAA to regulate and control the eligibility status of top basketball prospects will no longer be an issue.

There is no need to partake in an institution that claims its purpose is not to help you prepare for your professional career.

The recent statement from the President of the NCAA Mark Emmert when commenting on the recent withdrawal of LiAngelo Ball from UCLA sums it up:

“Is this a part of someone being part of your university as a student-athlete or is it about using college athletics to prepare yourself to be a pro? If it’s the latter, you shouldn’t be there in the first place.” -Mark Emmert

For decades, the NCAA has run a business that has exploited thousands of teens, while college institutions, coaches, media conglomerates, and corporate sponsors have all profited from the model.

The JBA is a long-awaited solution to this ongoing problem.

Stay tuned for more information in the coming weeks. 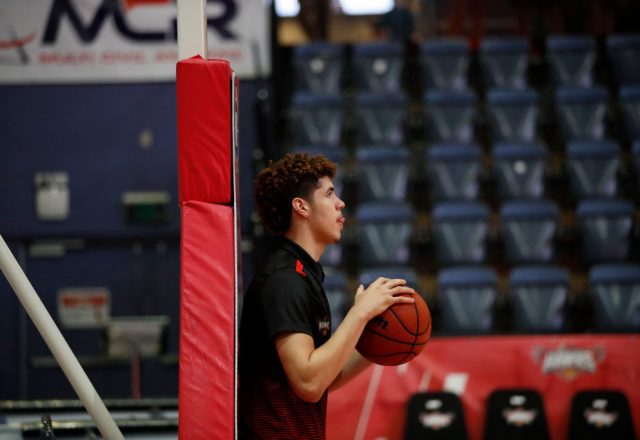 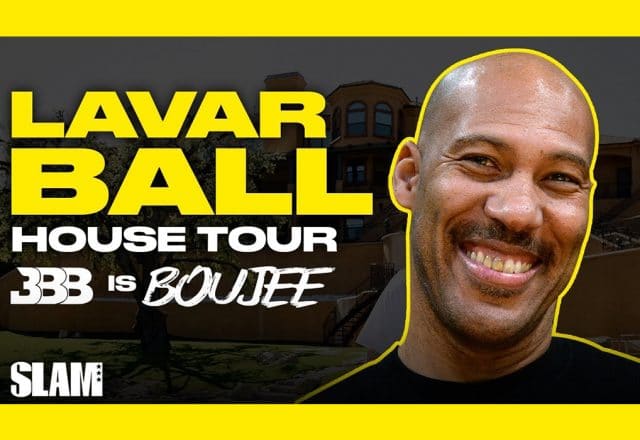 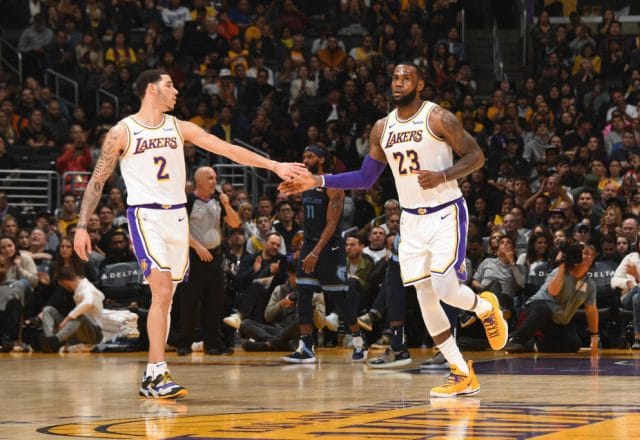 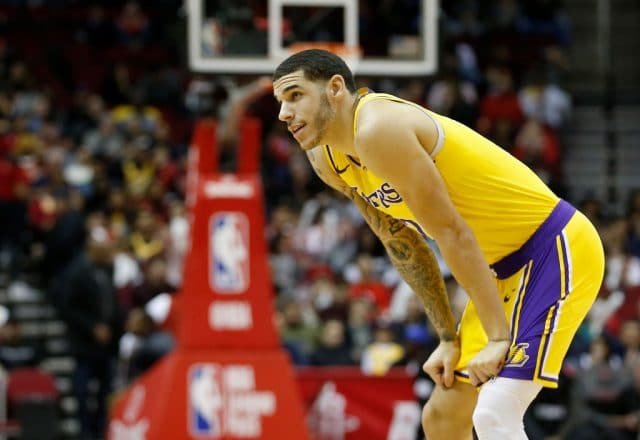 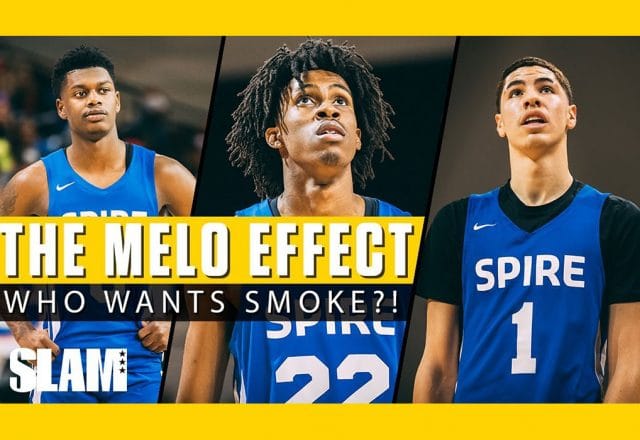 THE MELO EFFECT! LaMelo Ball & Spire Want All the Smoke! 💨 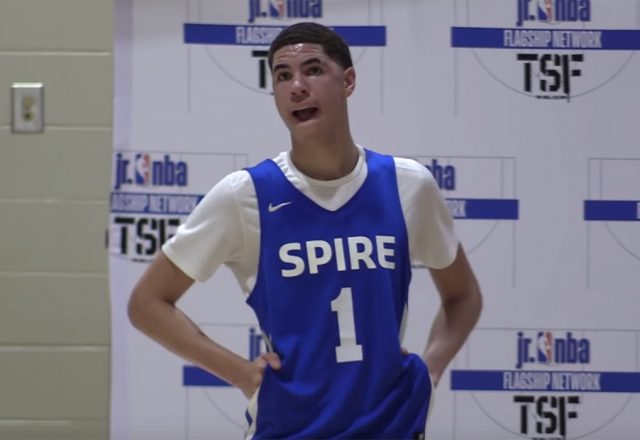 LaMelo Ball Throws It DOWN to End Spire Win 🔥