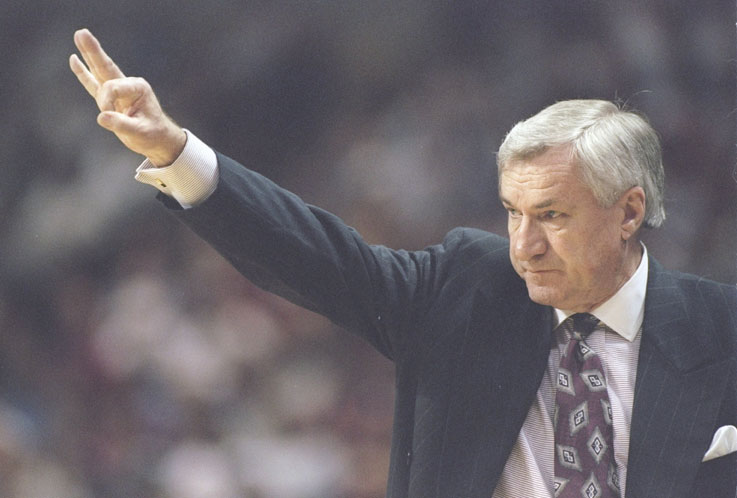 University of North Carolina coaching legend Dean Smith died at his home on Saturday night at the age of 83. Smith won two National Titles and appeared in 11 Final Fours during his tenure at North Carolina, and retired with 879 wins. He touched the lives of many of his former players including Michael Jordan, James Worthy, Bob McAdoo, Jerry Stackhouse, Vince Carter and Rasheed Wallace.

The University of North Carolina posted a statement from Smith’s family in a release Sunday morning:

“Coach Dean Smith passed away peacefully the evening of February 7 at his home in Chapel Hill, and surrounded by his wife and five children,” the Smith family said in a statement. “We are grateful for all the thoughts and prayers, and appreciate the continued respect for our privacy as arrangements are made available to the public. Thank you.” 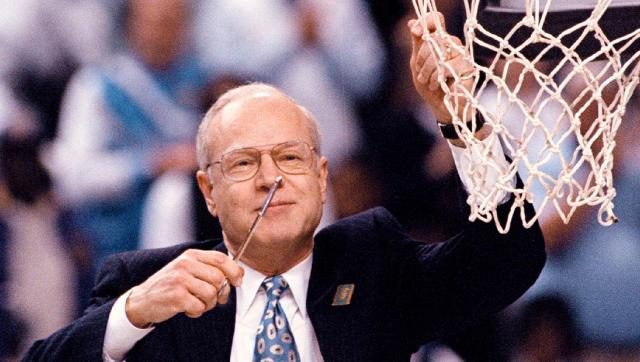 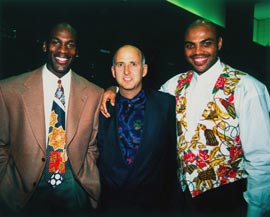 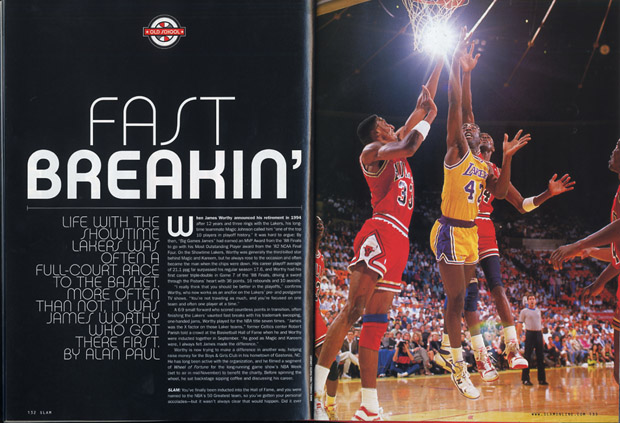