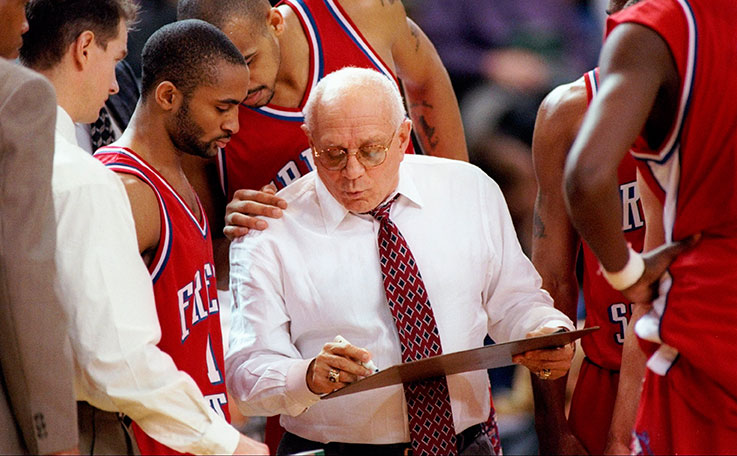 For the second time in four days, the college basketball world has lost one of its best coaches. Hall of Famer Jerry Tarkanian passed away today at the age of 84 after being hospitalized earlier this week. Tarkanian made stops at Long Beach State, UNLV and Fresno State during his collegiate coaching career, and he accrued a 784-202 record. He won an NCAA Championship with the Runnin’ Rebels in 1989-90 and led the squad to the national championship game in 1990-91. Tarkanian didn’t only coach in college, as he spent 20 games as the head coach of the San Antonio Spurs in 1992.

Legendary basketball coach Jerry Tarkanian, who took the Runnin’ Rebels to four Final Fours and brought home the national championship in 1990, passed away Wednesday, Feb. 11, 2015, in Las Vegas. He was 84.

A campus memorial event is being planned. Details will be announced soon.

“The UNLV community mourns the passing of Coach Jerry Tarkanian, and our condolences are with Jerry’s wife, Lois, and the Tarkanian family,” said UNLV President Len Jessup.

“Coach Tarkanian’s contribution to UNLV and Southern Nevada stretches far beyond the game of basketball. Many in Southern Nevada and around the nation were introduced to UNLV through Coach Tarkanian and the Runnin’ Rebels. He made Runnin’ Rebel basketball a brand name during his 19 years on campus, inspiring our community and creating a legacy that endures to this day. He will be deeply missed though fondly remembered as a college basketball icon and as one of the greats in our university’s history.”

Current UNLV men’s basketball head coach Dave Rice was both a player and coach under Tarkanian. He said, “The qualities that make UNLV a great university – opportunity, self-determination and equality – are the same qualities that coach Tarkanian ingrained in his teams. The impact of coach’s contributions to our university, our community, his players and all of college basketball, is immeasurable.”

Rice added, “He instilled in me a confidence and commitment to doing what I believe is right for all people I am around. He saw something in me and gave me my first opportunity in coaching and I will be forever grateful. He will always be a part of UNLV, and our university is a better institution because of that. We are all saddened by this loss, our deepest condolences to the Tarkanian family.” 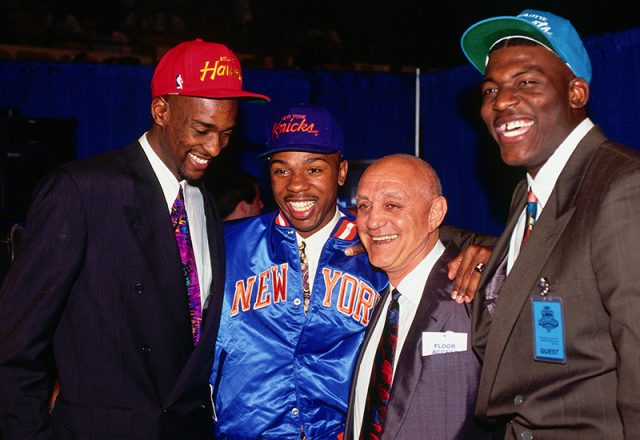 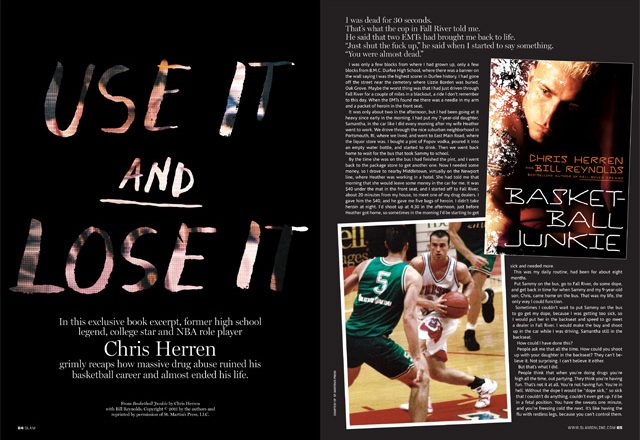 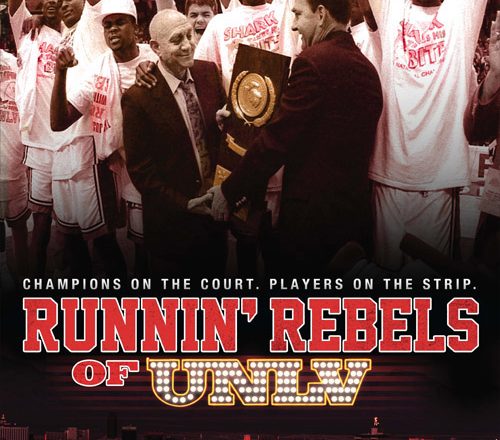