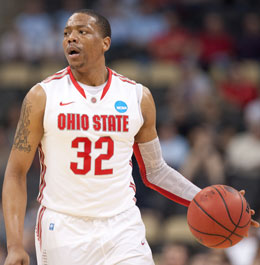 Lenzelle Smith Jr’s numbers from his sophomore season don’t jump off the page: 6.8 points, 4.6 rebounds and 2 assists per game.

“I laugh with my teammates and we joke that I was the only shooting guard in the country who only shot three or four shots a game,” the 6-4 Smith said.

After starting all 39 games for Ohio State a year ago, providing the glue to the Buckeyes’ 31-8 season, which ended in the Final Four with a two-point loss to Kansas, Smith is poised to prove his game is far from a laughing matter.

“What defines me a lot as a player is that chip on my shoulder, and my work ethic trying to get better to prove people wrong,” Smith said. “I don’t get too much into what’s been written or what people say, but I do hear a lot of talk and I’m not necessarily hearing my name being catapulted to the top. That’s what will push me to work harder.

“I’m looking forward to getting out there and showing how consistent I can be. It’s my time to step up and show people. You have to be ready when the opportunity comes, and I think this year is a great opportunity for me to show my offensive game.”

Hoop heads all over the country are well aware of a pair of Thad Matta’s 2010 recruiting haul that have had a major hand in OSU’s recent success and return again this season. DeShaun Thomas, a 6-7 lefty forward, has established himself as one of the best scorers in the NCAA through his first two years on campus while point guard Aaron Craft has proven to be one of the best floor generals and lockdown defenders at the collegiate level.

It’s time for Smith to come out of relative anonymity on a national scale.

Following a freshman season that was hampered by a wrist injury from the start—the Zion, IL, native appeared in 20 games for an average of 5 minutes per—Smith spent last season just trying to fit in with those who had already carved out clear-cut roles on the court.

“It was a little rough at first,” he remembered. “But as games started to develop and we played more and more, I got more comfortable and got in a groove with some of the guys that already had that chemistry from the previous year. When you’re the new person coming in, you have to try and find your fit with the other guys. It was a learning experience for me and gave me a chance to focus on other aspects of my game I wasn’t thinking of initially.

“But I’m definitely looking forward to making another leap with my game, and giving people a chance to see what I’m really capable of. I showed flashes last year, especially at the end of Tournament time. I’m looking forward to coming out the gate with that this year.”

Those flashes included a 28-point, 7-board performance in a win over Indiana, and a 17 and 12 output in a win over rival Michigan. In the Big Dance, he was OSU’s second leading scorer with 18 points in the Elite Eight victory over Syracuse, and also poured in 17 on 7-8 shooting (3-4 from three) to help OSU past Cincinnati in the Sweet 16.

The reason Smith feels ready to break out is because there are very few, if any, players like him. It’s what allowed him to just fit in last year, and start every single game for the Buckeyes. His versatility as a guard is rare, as is his long 6-9 wingspan, and he’s hoping this season his ability to handle it, drive it, shoot it, pass it, rebound and defend multiple positions will be on full display.

“I’ve always thought I could play defense pretty well but last year made me have to focus on defense first,” Smith said. “Every year is different and every role is different so this year I’m looking forward to actually playing a lot more of my game. I’ve always been a guy who tries to make my name on being able to do whatever a coach needs. I think my versatility has always been an upside for me, so whatever my team needs me to do is what I’ll dedicate my time to.”

Besides Smith, OSU will be counting on returnees Amir Williams, Shannon Scott, LaQuinton Ross and Sam Thompson, among others, to step up to help defend the conference title.

With midnight madness just around the corner, and pre-season publications starting to hit newsstands nationwide, Indiana has gotten the majority of the nods as the favorite to win the Big Ten. That’s not to say OSU is being overlooked—the Buckeyes have been ranked as a consensus top-25 team—but Smith says even if they were left off the pre-season top 25 rankings, there would be no underdog mentality.

“As long as we wear an Ohio State jersey, I don’t think any pressure will be taken off of us,” Smith said. “That comes from people who have played here in past years. Every year we come back [the rankings] have us further and further down the list, and that motivates us. I think guys kind of look at it and think people don’t respect us enough but that pushes us harder. Wherever they have us on the list, it’s not where we think we are.”

Regardless of how the regular season unfolds for the relatively new-look Buckeyes, Smith is hoping he can formally introduce himself to the nation in Atlanta after playing in New Orleans last March.

“It was life-changing,” Smith said of his Final Four trip. “As a college basketball player, that’s your dream. Everyone wants to win the National Championship, but even making it to the Final Four was a great experience. There are guys who have come and gone through their universities for five years and never had that privilege. Being a sophomore and getting a taste of that just made me hungry for more. So I’m grateful for that.” 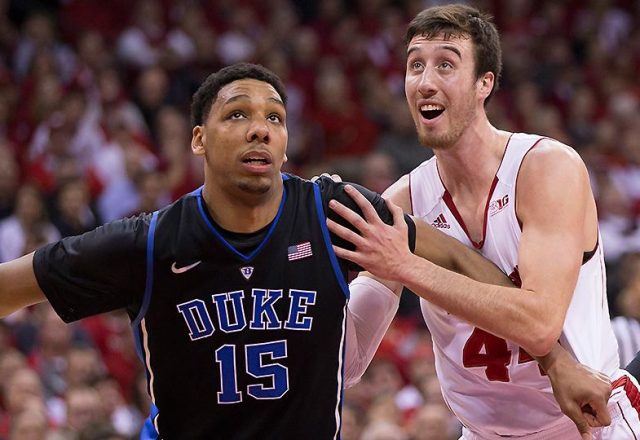 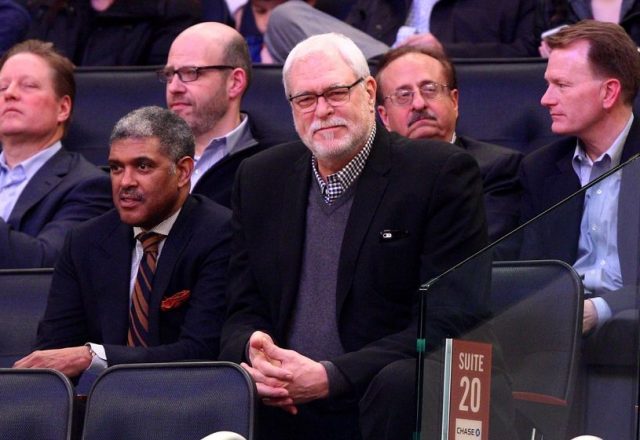 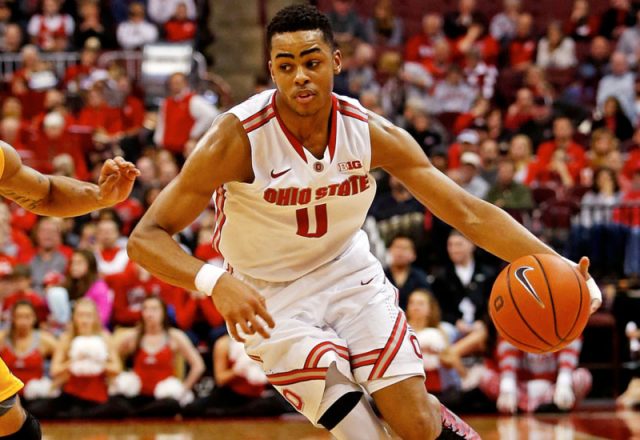 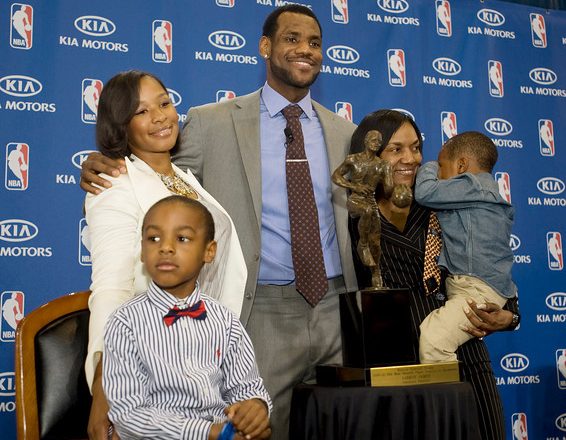 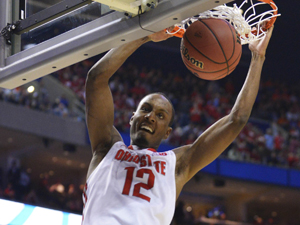 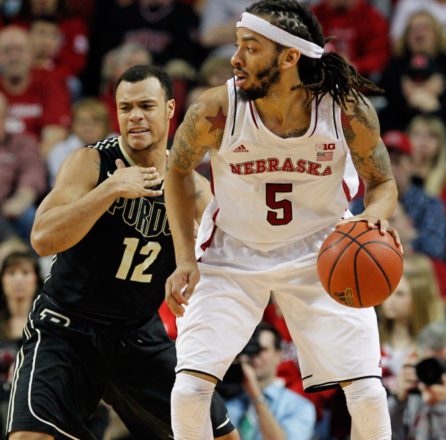 10 Players To Watch in the Big Ten Conference Tournament (PHOTOS)