March Madness To Be Held Without Spectators 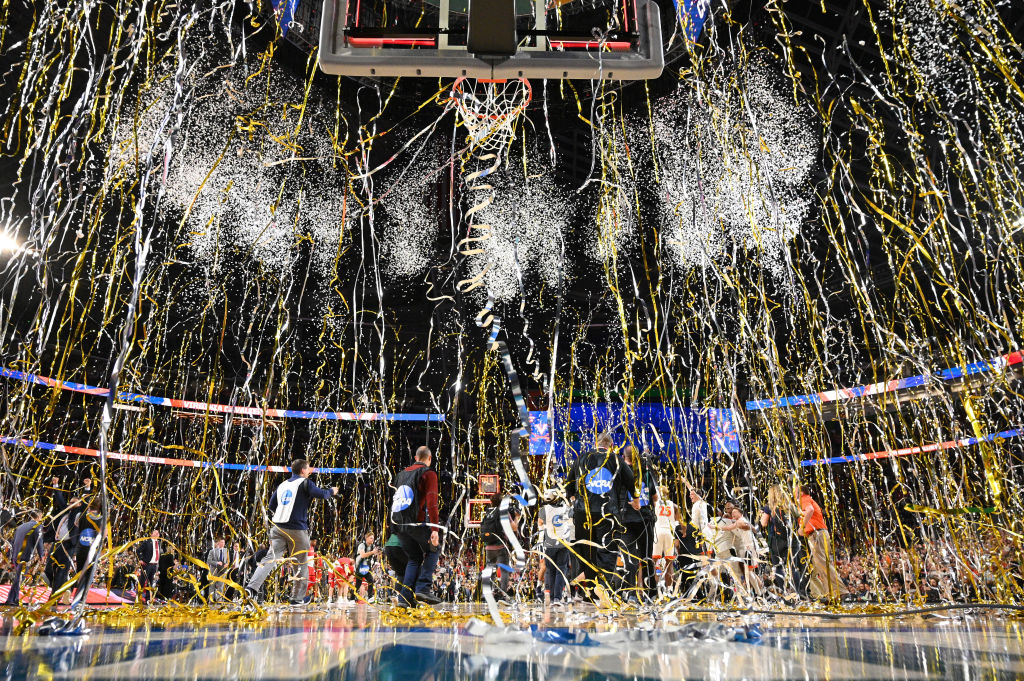 The NCAA men’s and women’s national tournaments – more commonly referred to as March Madness – will be held without spectators, NCAA president Mark Emmert has announced.

The tournament’s First Four games are scheduled to tip off in less than a week, while the official first weekend of the tournament will start on March 19.

The tournaments are the latest in a long list of major events seeing drastic changes in response to the coronavirus pandemic. Earlier today it was revealed that the first NBA game – a matchup between the Golden State Warriors and Brooklyn Nets – would be held without a crowd.

There will be limited family attendance at the NCAA tournament, Emmert’s official statement reads, with only essential staff on premises to facilitate the wildly popular events.

For contrast, last year’s national championship on the men’s side drew over 72,000 attendees.