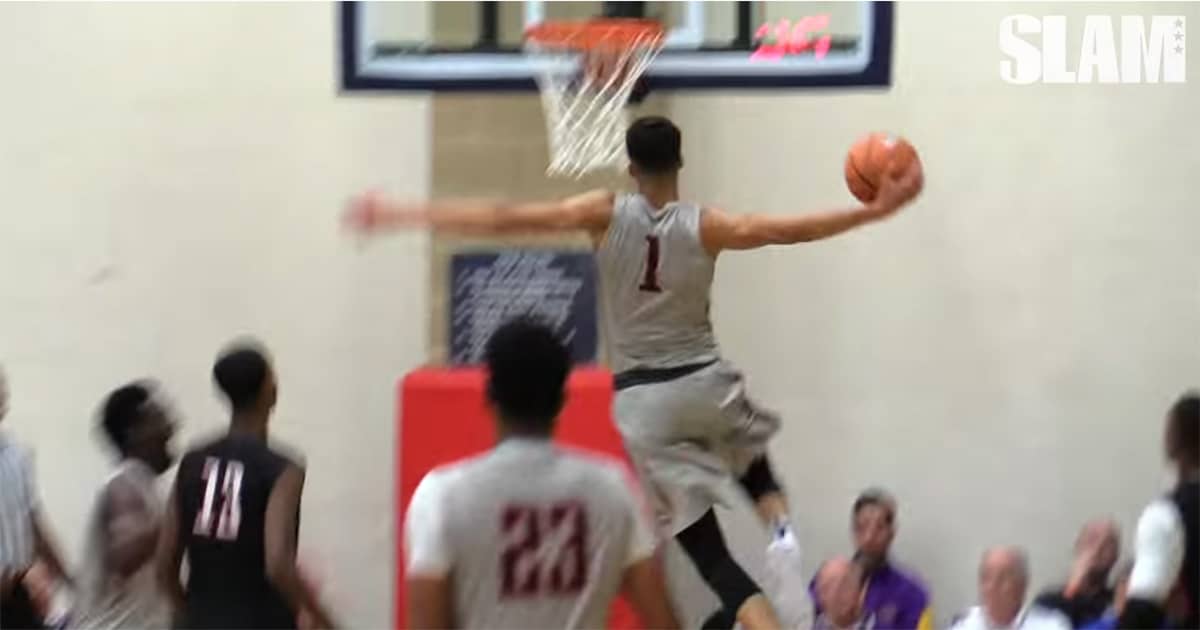 It was announced a couple of weeks ago that Michael Porter Jr would likely be out for the entire college season after having to undergo spinal surgery. It means that his collegiate career has likely come to an end, as he’s expected to be one of the top 5 picks in the 2018 NBA Draft. The 6-10 forward has drawn comparisons to a variety of NBA stars, including Kevin Durant, due to his scoring-prowess, exceptional shooting touch, versatility and size.

Being that we won’t likely see him play again till the NBA, and since there won’t be any college mixtapes as reference, we’ve dug up footage of him from his HS days, to just remind everyone how real his game is.

Peep the mixtape above and let us know which NBA player his game reminds you of.