The Eagles feature three top-60 recruits in their backcourt. 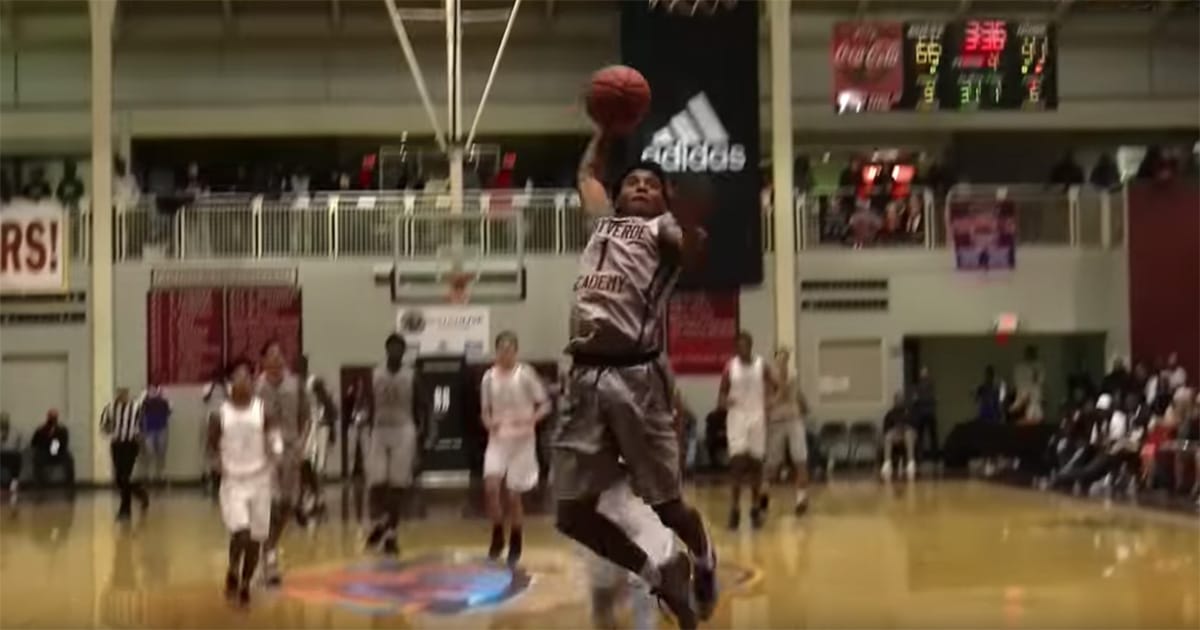 Montverde Academy is annually regarded as one of the top basketball teams in the country. And the 2017-18 season will be no different.

The Eagles, who won three consecutive DICK’S National Tournament titles from 2013 to 2015 and whose alumni list include Joel Embiid, D’Angelo Russell and Ben Simmons, will have one of the most stacked squads in America this season.

Their backcourt includes three top-60 Class of 2018 prospects in RJ Barrett (ranked No.1), Andrew Nembhard (ranked top 50) and Michael Devoe (ranked top 60). Could they potentially be the top team in the US this year?

Peep the video above and let us know your thoughts. 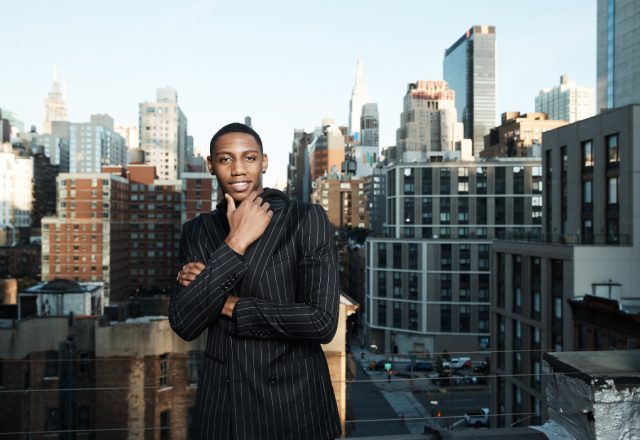 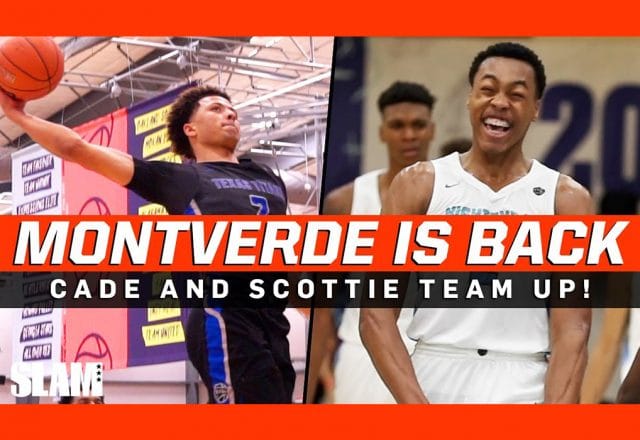 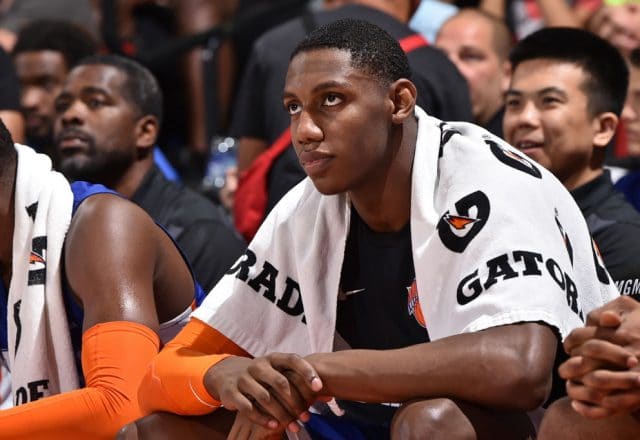 RJ Barrett Gunning for Rookie of the Year Award