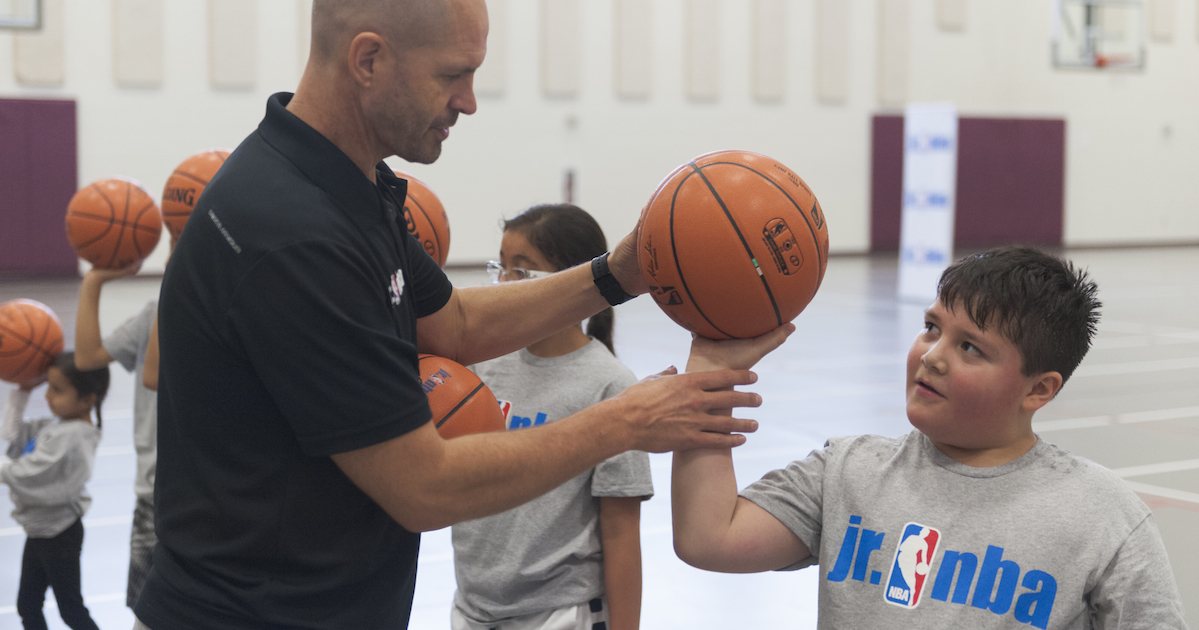 Today the NBA introduced the inaugural Jr. NBA Coach of the Year award, which will be given annually to a youth basketball coach that is working with children and making a positive impact in the community. See below for official breakdown from NBA on how candidates will be vetted and recognized:

NBA teams will select a local winner in their market to become eligible for the national Jr. NBA Coach of the Year award.  The NBA and Positive Coaching Alliance, a partner of the Jr. NBA, will narrow down the local winners to eight semi-finalists.  A panel of judges, including former NBA player Dell Curry, former WNBA player Jennifer Azzi and Turner Sports broadcaster Ernie Johnson, along with fan voting via social media will determine the top three finalists.  Finalists will receive funding as well as equipment and apparel to support their local youth basketball organizations; free Positive Coaching Alliance training; and all-expense-paid trips to New York to attend the inaugural NBA Awards Show on June 26. 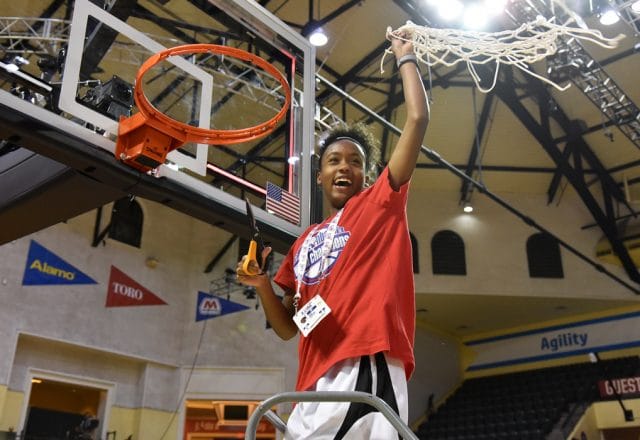 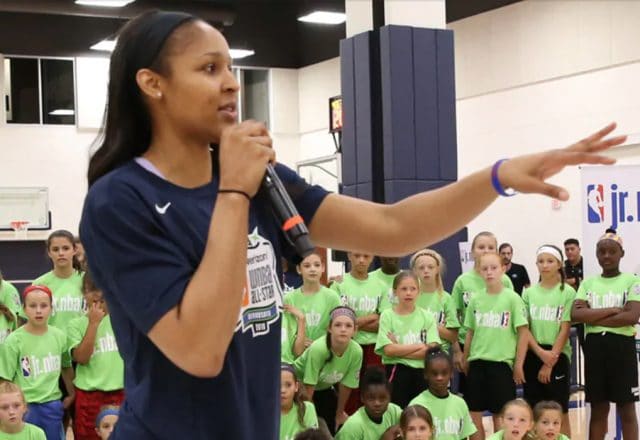 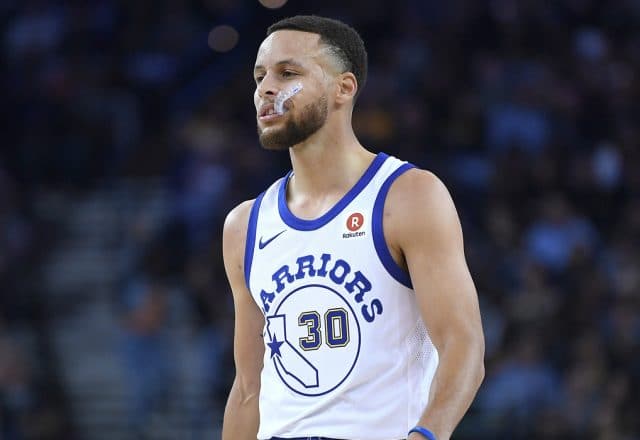 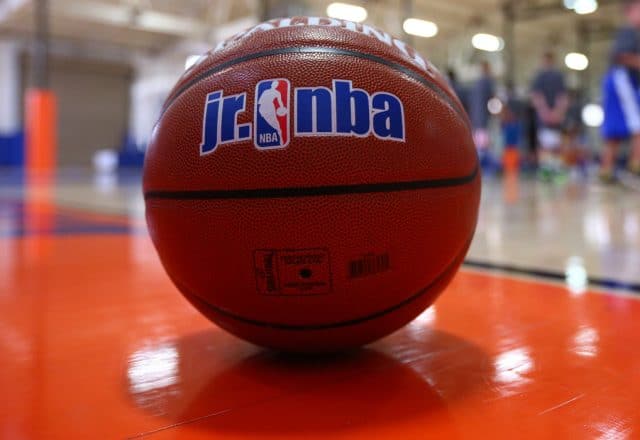