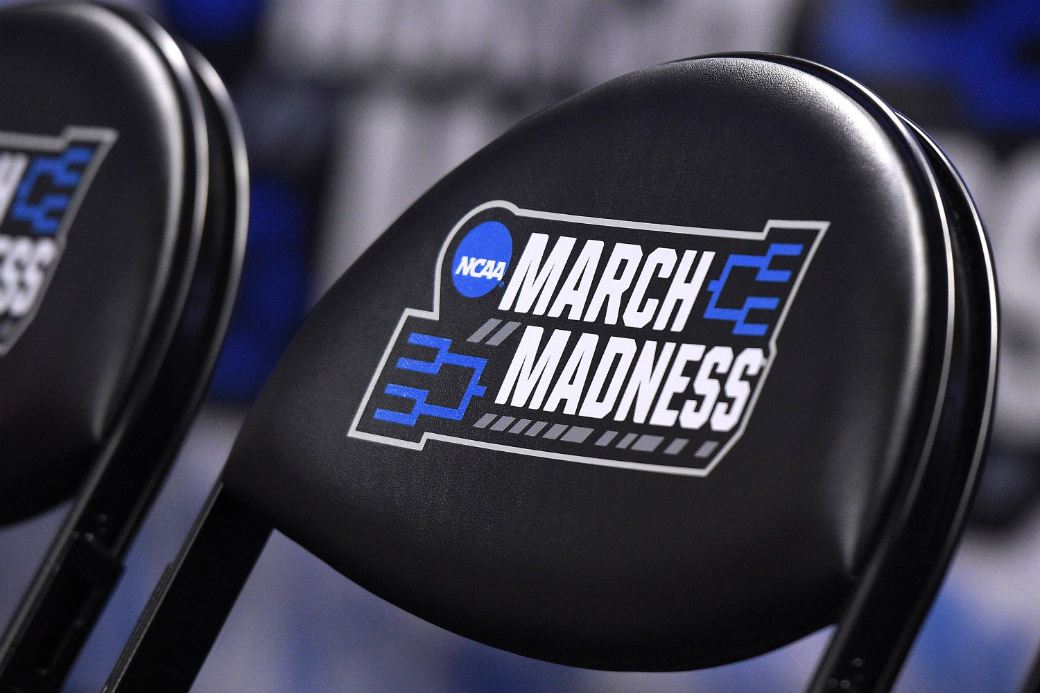 The NCAA pulled in a record $1.06 billion in revenue during the 2017 fiscal year, as released by the organization in an audited financial statement on Wednesday.

A majority of that total stemmed from the men’s basketball tournament, which alone generated $761 million. According to ESPN, that number is set to jump to $869 million in 2018.

The report comes amid an investigation into corruption associated with many of college basketball’s top programs and players, and a subsequent call for major changes, including paying the student-athletes.