NCAA To Permit Athletes To Benefit From Name And Likeness 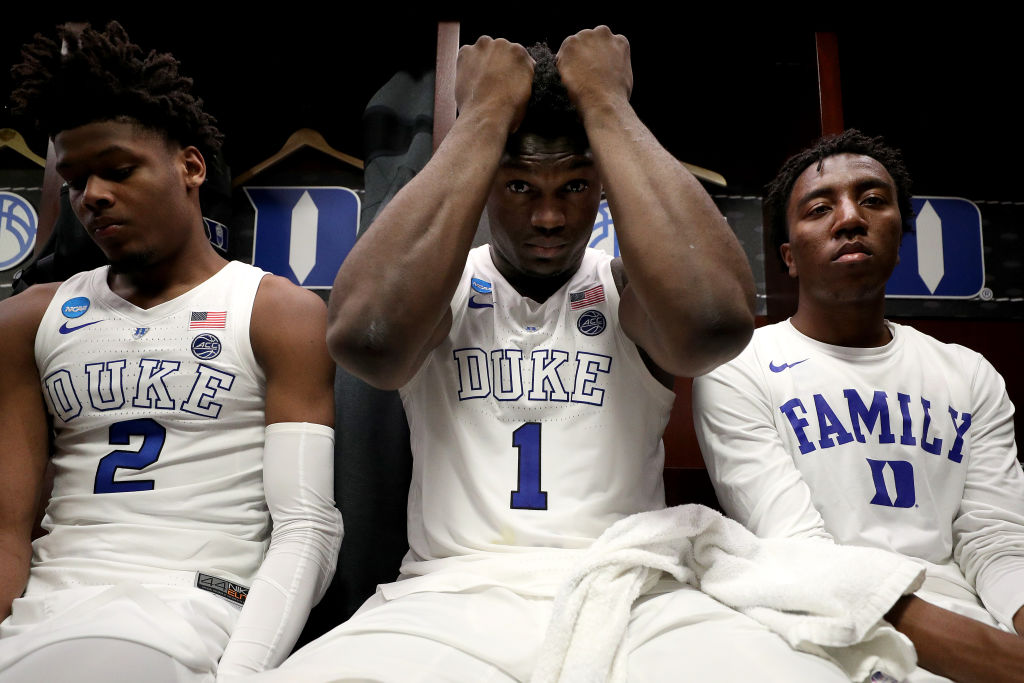 The NCAA’s governing board has voted unanimously to permit student-athletes to benefit from the use of their name, image and likeness, the association has announced.

“We must embrace change to provide the best possible experience for college athletes,” the chair of the board Michael V. Drake said.

While it’s not stated explicitly, such a change could allow athletes to receive compensation for the sale of their jerseys and for their inclusion in NCAA-licensed video games, among other things.

What is stated explicitly in the board’s list of guiding principles is that compensation for actual athletic performance and participation will remain impermissible.

The board’s decision to roll out the new policies no later than January, 2021, was based on comprehensive recommendations from a formal group composed of student-athletes, administrators, presidents, commissioners and athletic directors.

For years athletes have fought for compensation for the use of their likeness in NCAA-licensed video games. More recently, the topic resurfaced in the news cycle following a bill that was passed in the California Senate allowing student-athletes to have endorsements.