The nation's top sophomores and juniors battle in Dallas. 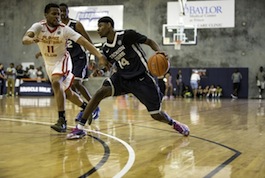 Nike’s Elite Youth Basketball League took over the Lone Star State for its second of four “regular season” sessions a couple of weeks ago. After its season-opening weekend in Sacramento (CA) in late April, the circuit moved to Dallas two weeks later, where among the top prospects on display were Jayson Tatum, King McClure, Isaiah Briscoe, Malik Monk, Malik Newman and Thomas Bryant. Check out some photos of them in action above. Just last weekend, the league held its 3rd session in Hampton (VA) — of which we should have cool photos of very soon. This upcoming weekend, the fourth and final regular season session will take place in Minnesota (MN), after which 24 of the 40 participating teams will advance to the Nike Peach Jam in North Augusta (SC) for a mid-July championship showdown. 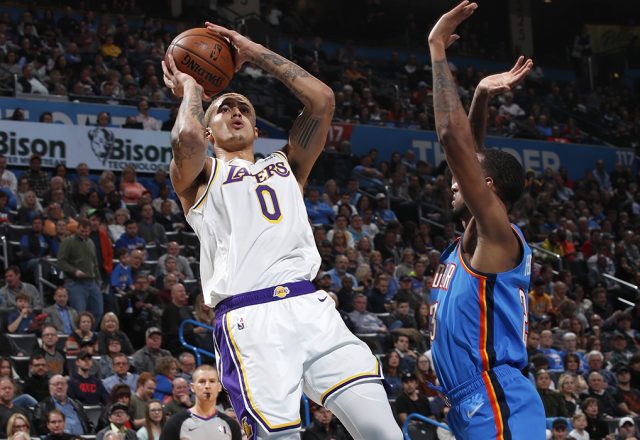 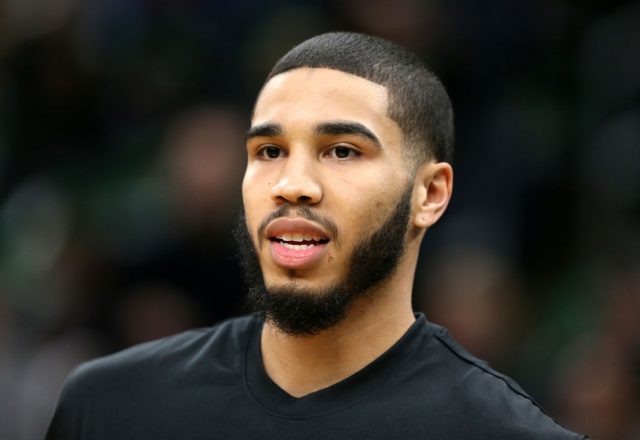