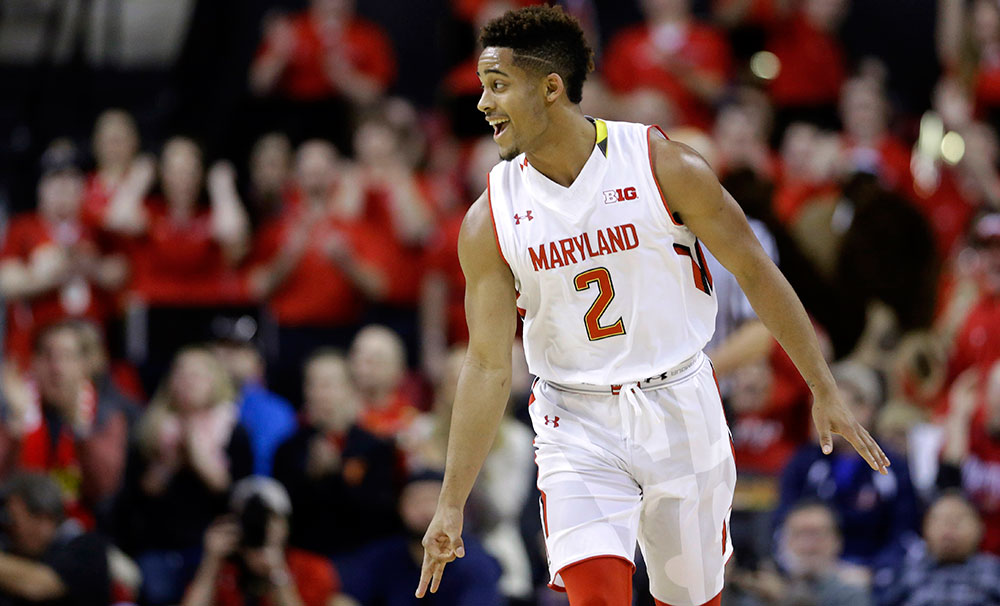 The premier conference-vs-conference battle in college basketball is unquestionably the ACC/Big Ten Challenge, which takes place each year in late November/early December. This year marks the 17th time that the challenge has taken place, and its slate of games was announced on Wednesday. It features a game between the two teams that may begin 2015 ranked No. 1 and No. 2 in the country, as the North Carolina Tar Heels will host a former ACC foe, the Maryland Terrapins.

Here is the full lineup, via the Big Ten:

Of course, while all eyes will be on UNC/MD, there are still a ton of match-ups between some of the marquee programs in the sport, like Virginia/Ohio State, Indiana/Duke and Louisville/Michigan State. Television information will be announced at a later date, but all games will be on ESPN, ESPN2 or ESPNU. 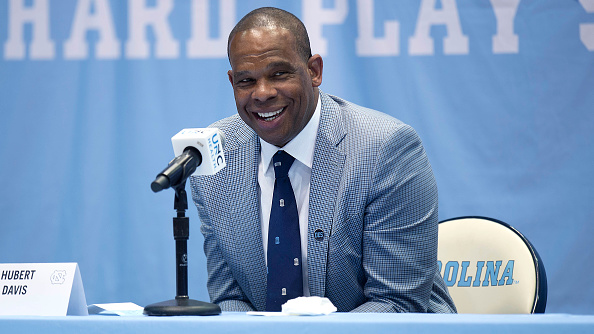