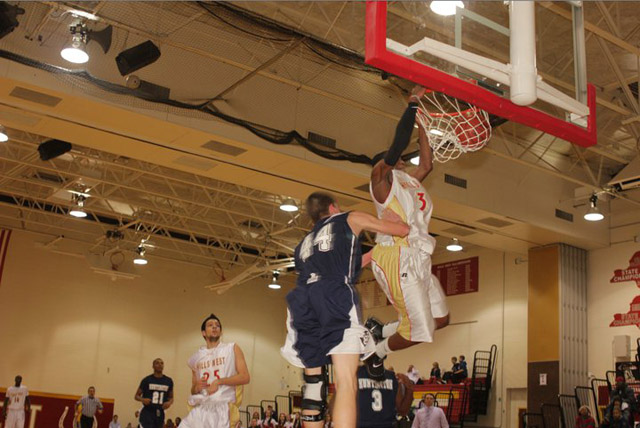 Once upon a time, scouts questioned whether a certain 5-9 guard out of Rockland County, New York had what it took to become a Division I play-maker. As is the case with most small guards, until they prove that they are well-polished players, it can be tough to win over the decision makers within the industry.

That is, unless they have the rare ability to posterize defenders and simultaneously run the show for their team.

“When I showed scouts that I can get above the rim and finish over bigger people, that grew a lot of interest in my game,” explains Sledge.

Being able to pounce over or through defenders with monstrous ferocity is something that can’t be taught. Along those same lines, neither is toughness—and Sledge has never been one to lack in that department, either.

“Just being the toughest person on the court, and also being the best on-ball defender,” says Sledge. “I also showed my will to win big games and how I can step up in big moments of the game.”

Now a freshman at Iowa State University, Sledge has already noticed small nuances of the game that will help him to reach his goal of becoming an elite lead guard in the Big XII.

“Being a smarter point guard, making the right decisions. College is a lot different from high school. There were a lot of passes that I would make in high school that would get through, so I’ve been working on making the simpler plays to take care of the ball.”

And every small guard must be equipped with a jimmy to keep the defense honest.

“It’s getting a lot better,” says the diminutive floor leader. “Every day I get up to the gun and get up 1,000 jump shots. I just keep shooting every day to add confidence in it.”

Working hard is what Sledge does, and he sees no reason as to why it won’t pay off—and soon.

“If I keep working hard every day and doing what my coach wants, I don’t see a reason why I shouldn’t be on the court playing and contributing to the team.”

Sure, the Cyclones graduated four of their top five leading scorers from last season. But they also boast high-profile transfers Royce White (Minnesota) and Korie Lucious (Michigan State), in addition to the return of 6-3 senior sharp-shooter Scott Christopherson (13.7  PPG, 44% from beyond the arc).

“I’m very excited,” describes an elated Sledge when describing his premier campaign in Ames. “We have a lot of big-time players who are gonna be able to play this year that weren’t able to play last year, so it should be a big step up for the school. With the talent we have, we should definitely make the tournament—easy. It just comes down to getting ready to play hard all the time.

“And in practice, no days off.”

Doesn’t that sound like the tone an elite college point guard should have? 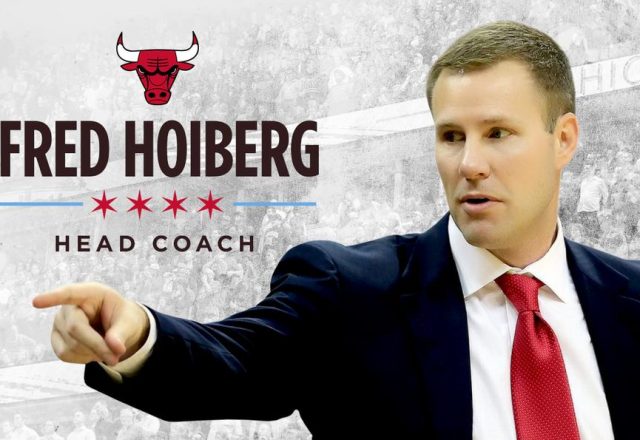 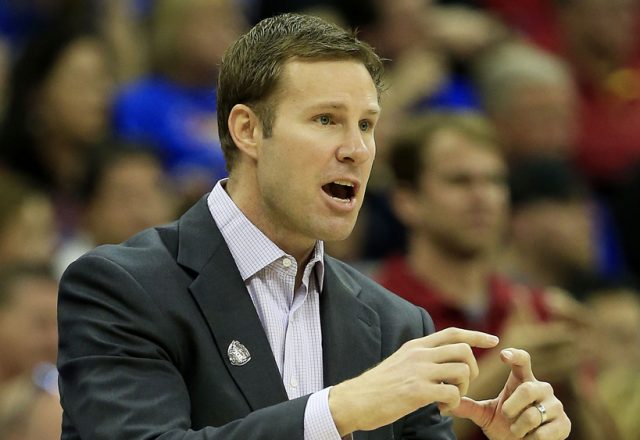