One of the top PGs in the Class of 2017 chooses the Sooners over Kansas and Oklahoma State. 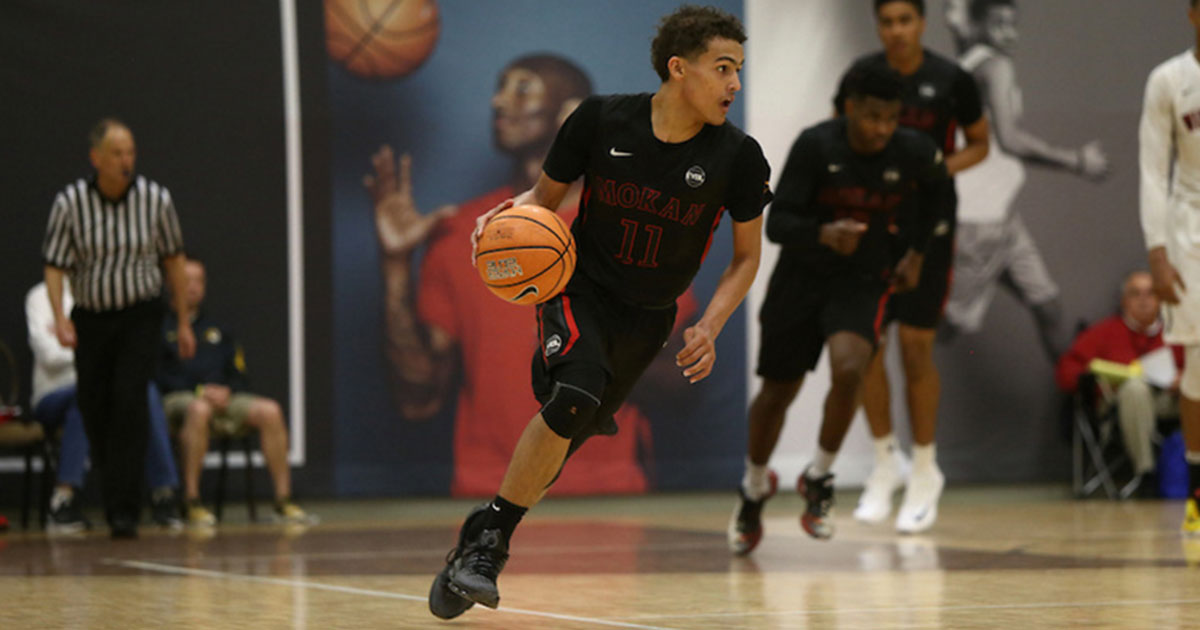 Oklahoma landed a huge commitment on Thursday when in-state blue chipper Trae Young, a 6-2 point guard ranked among the top 20 national prospects in the Class of 2017, announced his commitment to the Sooners after also seriously considering Kansas and Oklahoma State.

Young is currently averaging 43 points per game this season, Meanwhile the Sooners have experienced a downward year, with a current record of 9-16. Just last season Oklahoma made it all the way to the Final Four behind All-American guard Buddy Hield, a rookie with the New Orleans Pelicans this year.

“This is just home. It’s always been home to me,” said Young of the deciding factors behind choosing OU at a press conference for his college announcement. “This recruiting process has been very long and very tough. I’ve built a lot of trusts with all these coaches.”

Peep the video above to watch Young’s announcement (press conference starts at around the 11:30 mark). 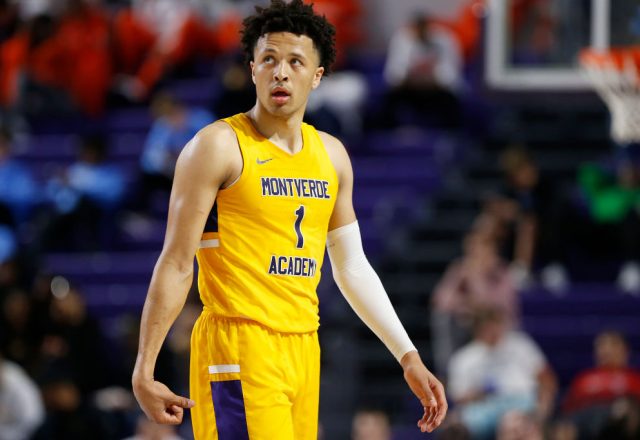