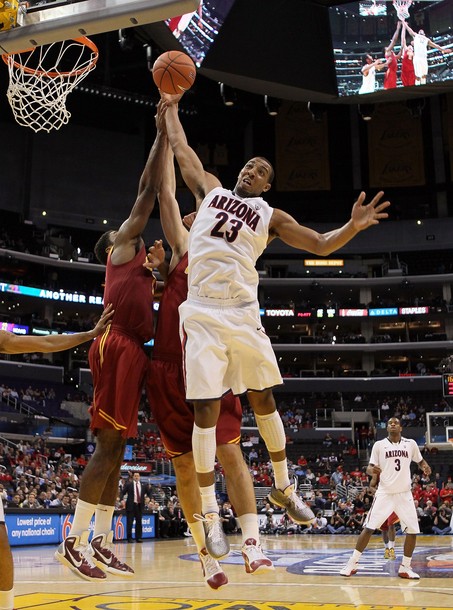 With so much at stake heading into Friday night’s semifinals of the Pac-10 Conference Tournament, drama was expected to be at a premium.

True to form, the subplots were many. However, the most interesting storyline developed well before play even started over at Staples Center.

Approximately an hour before the opening tip between USC and Arizona, news broke that Trojans coach Kevin O’Neill had been suspended by the school for the rest of the conference tournament after getting into an alleged altercation Thursday night.

Save the drama for yo mama, right?

Now, with that bit of information out of the way, we can finally talk about something more worthwhile, all the action that took place on the court instead of the shenanigans that took place off the hardwood. Bottom line, that is what’s most important.

*** Without it’s fearless leader, O’Neill, a statement which can be taken both literally and figuratively, the Trojans actually came out and played some inspired ball.

*** Marcus Simmons was in a groove early on. He buried a three-pointer, a jumper and another three-ball to give USC a 15-9 lead with 14:09 left in the first half.

*** Derrick Williams struggled, at times, in the first half. Luckily for the Wildcats, Lamont Jones was able to pick up the slack. He scored five consecutive points to give Arizona a three-point advantage with 9:36 remaining before the break.

*** Williams woke up just in time, right before intermission. He knocked down a jumper and threw down a breakaway dunk to give Arizona a 33-28 lead at the half.

*** There’s been a a Jordin Mayes sighting. He hits back-to-back bombs from beyond the arc. A mid-range jumper follows. Wildcats have a nice little lead, 50-38, at 11:59.

*** Nikola Vucevic scores in bunches for USC. One has to wonder if it’s too little to late. With 12 points in less than 12 minutes, the Trojans rally and trail by a mere three points with :05 left on the clock.

*** Williams ices the game. He steps to the line and calmly knocks down a pair of free-throws to seal the victory for Arizona. After a particularly slow start, Williams finishes up strong with 20 points on 7-of-10 shooting from the field and six rebounds. Plain and simple, he got the job done.

*** Simmons had 20 points, one of his better games this season, no doubt.

*** Vucevic played well throughout. He ended up with 16 points and 12 rebounds, to go along with five assists and three blocks. Not too shabby, this kid has NBA written all over him.

*** With the loss, the Trojans didn’t do themselves any favors in terms of helping their postseason chances. It will be interesting to see if USC is awarded an at-large berth to the Big Dance.

*** Oregon entered this showdown as the prohibitive underdog. Truth be told, the Ducks looked every bit the part. They never had a chance in this one.

*** Terrence Ross makes his presence felt midway through the first half of play. His thunderous one-handed dunk and layup help Washington take a 16-9 lead at the 9:25 mark.

*** Joevan Catron attempts to keep Oregon somewhat close. Actually, there’s plenty to like with regards to the overall skill set that Catron possesses. He works inside and scores to cut the deficit to a basket with 6:16 left before halftime.

*** Washington answers, Scott Suggs in particular. He comes off the bench and scores all eight of his  points in the first half to extend the lead to 31-20 at intermission.

*** Justin Holiday scores a pair of baskets and adds a free-throw in the opening minutes of the second half. As a result, the Ducks trail by 14 at the 14:52 mark.

*** It’s the Ross show down the stretch. He gets loose for two dunks. This one is essentially over, the Huskies have a comfortable lead, 67-51, with 44 ticks left on the clock.

*** Turns out, the glass slipper never truly fit Cinderella, which in this case was the Ducks. As the seventh seed, they made a good run. In the end, however, second-seeded Washington proved to be the better program, and accordingly, prevailed with the victory.

*** The finals are set, the Huskies will take on top-seeded Arizona on Saturday afternoon in the championsip game. Tipoff is set for 3 p.m., West Coast time. 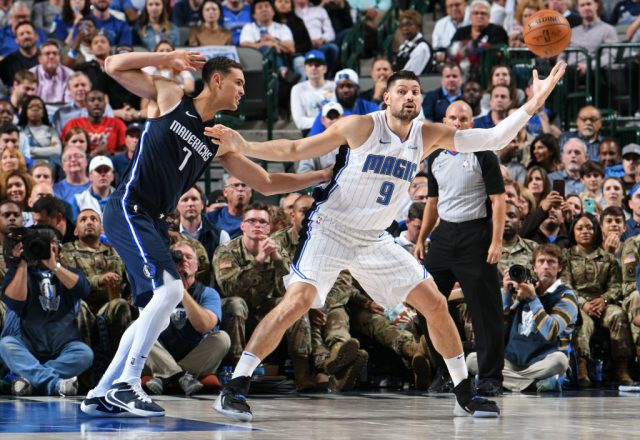 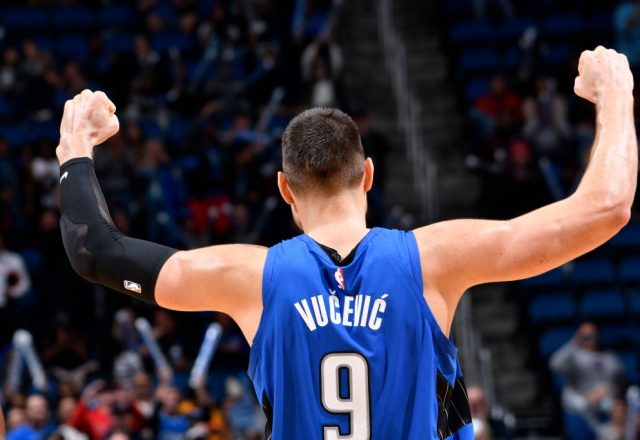 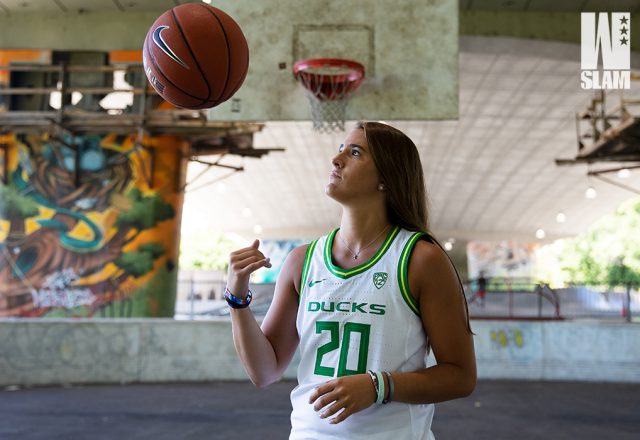 MIGHTY DUCK: Sabrina Ionescu Is Coming for the National Title 🏆