Providence College is anticipating a breakthrough 2012 season, importing one of the strongest recruiting classes in school history. One of the main pieces is point guard Ricky Ledo, who PC fans have been lauding for months. Providence begins classes in three weeks, but Ledo isn’t sure he’ll be cleared to enroll, and as of now, his college career is up in the air. Very unsettling if you’re a Friars fan, to say the least. From the Providence Journal: “Ledo’s waiting to hear how the NCAA Eligibility Center rules on a transcript that shows he moved among four high schools in five years. ‘I’m hoping for the best. I really haven’t talked about what could happen if it doesn’t work out for me,’ Ledo said. PC coach Ed Cooley is also waiting to see how things unfold. ‘I’m still hoping,’ Cooley said. ‘I don’t know if it’s hoping against hope but I have zero feel for it. We’ll see.’ The NCAA can rule Ledo a qualifier or non-qualifier, which denies him the chance to play, practice or receive athletic aid. The Big East has a policy of not allowing non-qualifiers to play at any of its schools so if Ledo enrolls without a decision being made, PC would be gambling that he’d eventually win a waiver that could gain him partial qualifier status.” 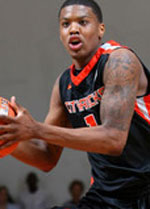 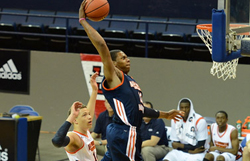 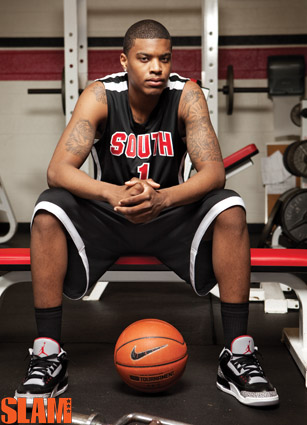 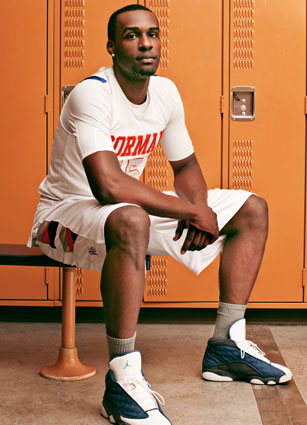