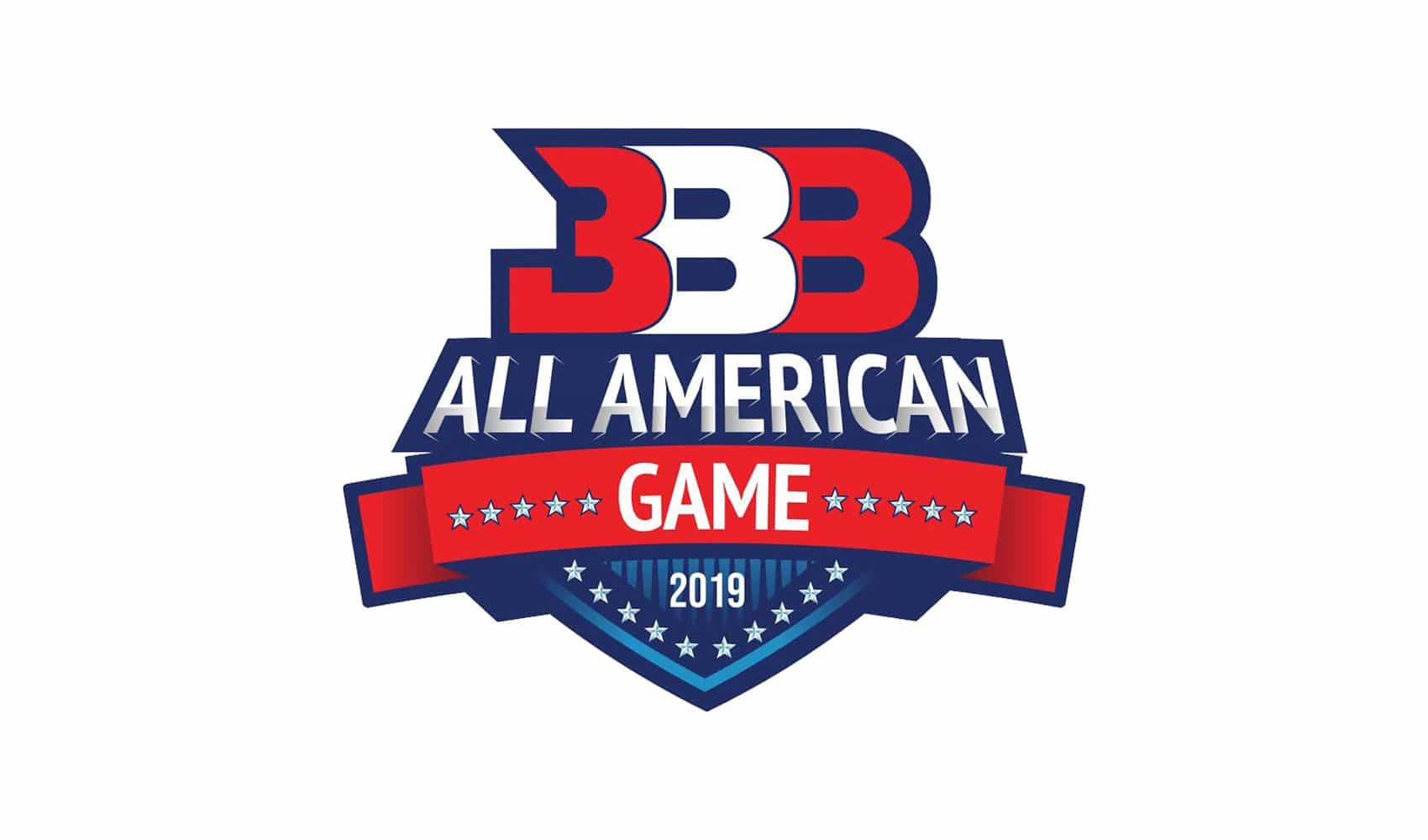 BBB says there are still a couple of open roster spots remaining and those two names are expected to be revealed within the next couple of weeks.

YOU KNEW IT WOULD HAPPEN.

The 🅱️🅱️🅱️ All-American Game will debut in Las Vegas, and it includes FIVE Top 50 Recruits.

Hit the link for the full roster ➡️ https://t.co/x6dp8ZsKAg pic.twitter.com/o9N3T64UCa