Sampson narrows it to 4

2011 G/F Jakarr Sampson of Brewster Academy (NH) has narrowed his list of schools down to Tennessee, Louisville, St. Johns, and Baylor according to his travel team coach Don Anderson.  Sampson is a long versatile athletic swingman who is regarded by many as a top 25 2011 prospect nationally.

Sampson is originally from Ohio and transferred to Brewster this fall.  He played with the King James Shooting Stars program during the grassroots travel season.

Note:  Antonio Curro is the National Recruiting Editor for NY2LASPORTS.COM and the Midwest PUNKS Editor for SLAM Magazine 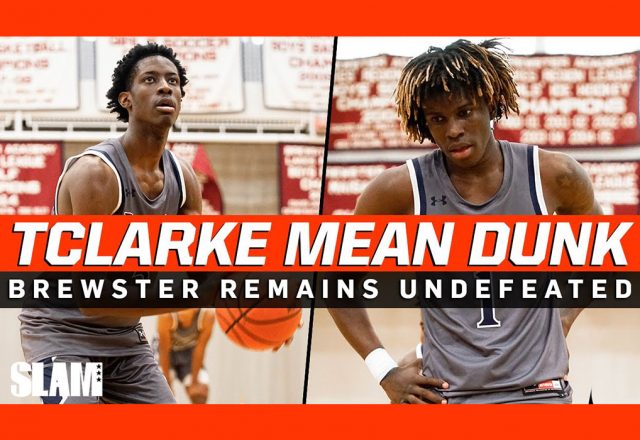 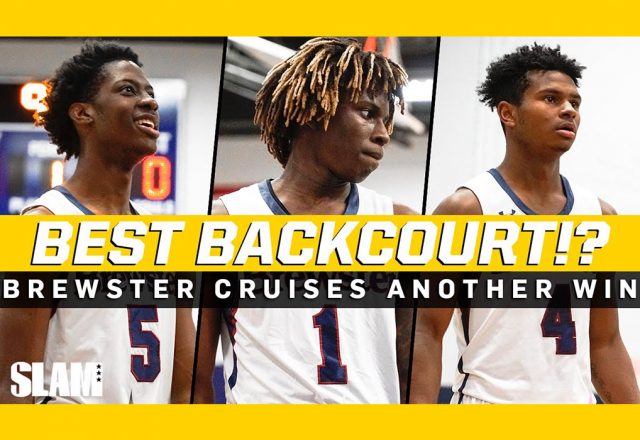 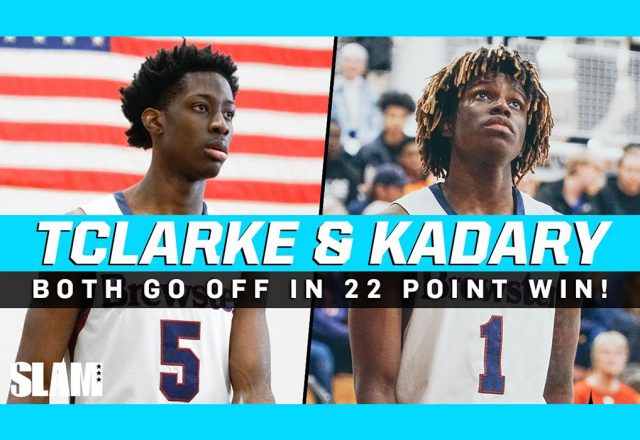 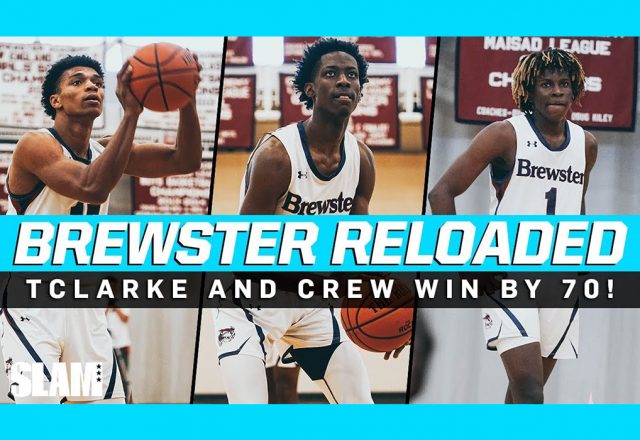 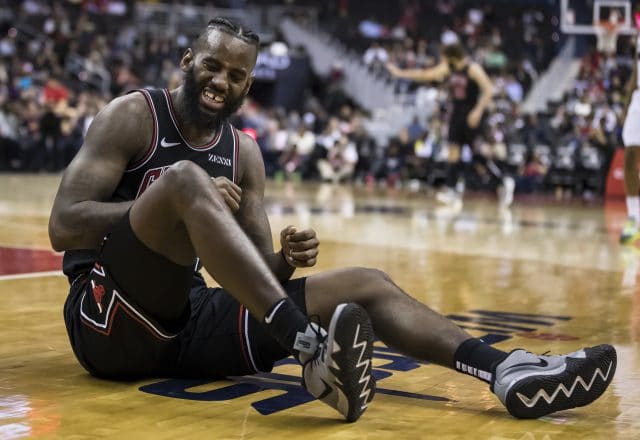 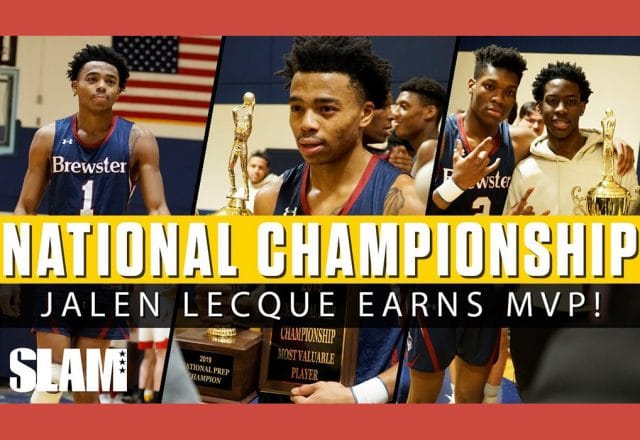