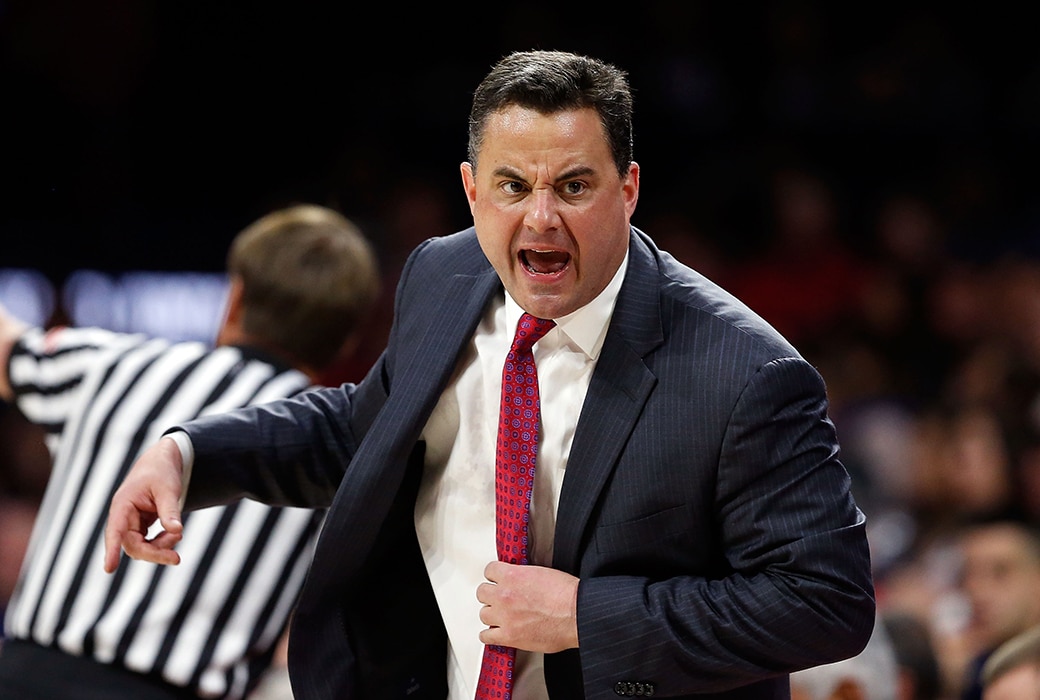 In a press conference on Thursday, Miller insisted that he never discussed paying any recruit, adding, “Any reporting to the contrary is inaccurate, false and defamatory.”

Miller also said that he will immediately return to the sidelines as head coach.