Shooting for the Top 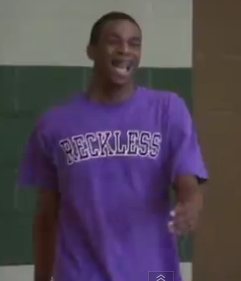 The ESPN Rise National High School Invitational may not mean a lot to most high schools out there. In fact, the majority of public high school coaches have probably never even heard of it. However, for independent high schools such as Huntington Prep, it is the holy grail of high school basketball, and Rob Fulford feels that this is the best team that he’s ever coached.

“This is the most well rounded team that we have had,” Fulford explained with a sense of confidence. “I think last year’s team was a little more athletic, but IQ wise, this is a better team overall.”

New additions that Fulford points out are Baylor recruit Dominic Woodson (a 6-10 post who can shoot it out to 3), 6-9 Arkansas-bound Moses Kingsley (a big time shot-blocker with a developing offensive game), Tennesee commit Treyvan Landry (a hard nosed point guard who knows his role), and 6-5 sophomore Montaque Gill-Caesar, who many have amongst the top-25 sophomores in the country.

We got a chance to take a glimpse at all of Fulford’s new talent, as well as the holdovers from last season in a recent practice. Seniors Andrew Wiggins and Xavier Rathan-Mayes led the way, but there were plenty of other guys who did their thing. What was a bit unique about Huntington Prep’s open gyms was that wins and losses for all games were kept, giving players a sense of accountability and purpose out there. Fulford’s strategy seemed to work based on the intensity and grit that his players showed at the Marshall Rec Center. Given the mixture of talent and intensity, it was a great setting to evaluate some of the nation’s finest. Here’s a look at five guys who stood out:

Andrew Wiggins, 6-7, SF, 2013: The top player in the country played the best that I’ve ever seen him play, and he didn’t even dunk the ball. Wiggins exploded past defenders with his first step and showed that he can finish above, around, or through defenders with either hand. He shot the ball well from beyond the arc, yet also was automatic pulling up off the dribble. Andrew put hella pressure on the ball on the perimeter, but also served as a help-side shotblocker. Overall, it was the best that I had ever seen the Canadian star hoop and served as just another example of how special he can become.

Xavier Rathan-Mayes, 6-3, SG/PG, 2013: Following in his father’s footsteps to Florida State, Xavier Rathan-Mayes will now look to convince teammate Andrew Wiggins in Tallahassee. A 6-3 scorer, “X” has the handle of a point guard with the ability to put points on the board like an off-guard. He showed outstanding court vision in the scrimmages and led us to believe that he could see some time running the show for the Seminoles by the time his career is over with.

Dominic Woodson, 6-10, PF/C, 2013: Baylor’s latest recruit showed his full arsenal in the open scrimmage at Marshall rec. The super skilled big man with a game similar to Zach Randolph hit a number of mid-range jumpers, passed the rock well out of the double team, and hit defenders with a flurry of moves on the blocks. Fulford told us that it was a “really good” day for Woodson and if he keeps up his play like this all year long, has a chance of landing in the top 25 by graduation day.

Montaque Gill-Caesar, 6-5, SF, 2015: The next Canadian sensation to grace Huntington Prep is Montaque Gill-Ceasar. The bouncy small forward showed off an outstanding first step, pretty pull-up from mid-range and some creative finishes once he got to the rack. Just as impressive was the fact that the sophomore was straight fearless going up against Andrew Wiggins. Look for MGC to be Huntington Prep’s next after their loaded class of ’13 rolls out.

Williams Gabriel, 6-7, PF/C, 2013: Not as high profile a prospect as his other teammates, “Gabe” was the toughest player on the court for Huntington Prep. Equipped with a huge frame and long arms, the senior wasn’t going to let anyone get any easy buckets in the paint via either a blocked shot or a hard foul. Still a work in progress offensively, Williams is one of the few Huntington Prep players still left on the board looking for a scholly. 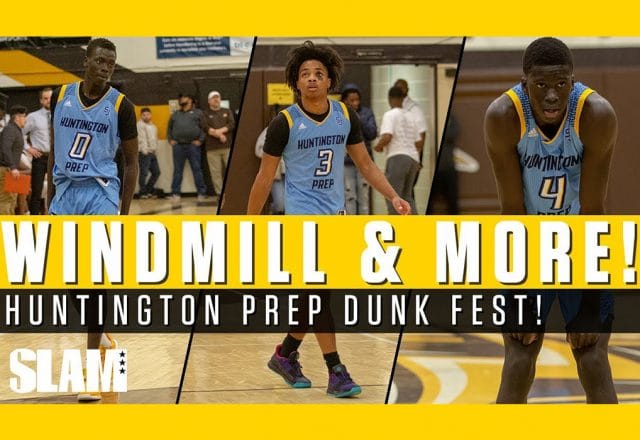 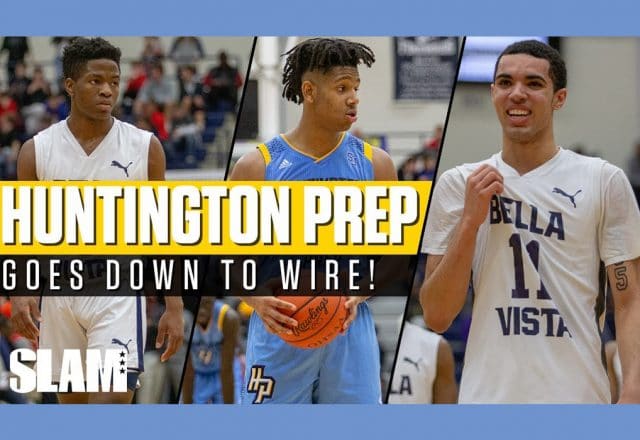 Huntington Prep & Bella Vista Prep Goes Down to the WIRE! 👀 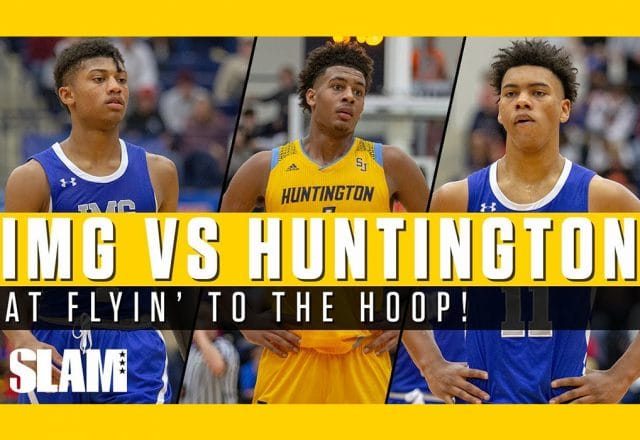 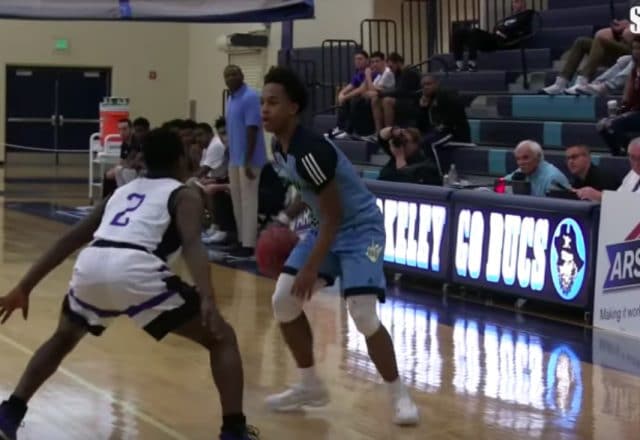 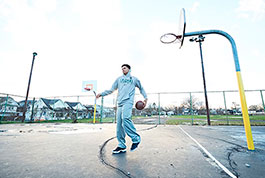 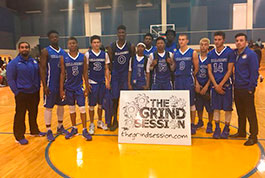