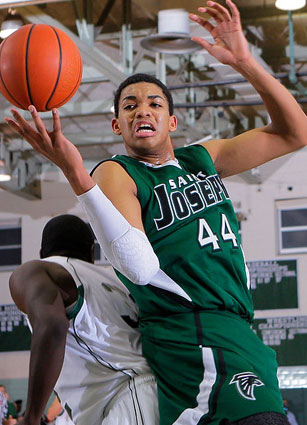 Just as with the 2013 class, this junior Class of 2014 witnessed some major player movements atop of the list since our last ranking in September after Andrew Wiggins,

Towns, the highly versatile junior, earned the top spot right away. How versatile he is, you ask? The quadruple-double kind. The kid finished with 16 points, 17 rebounds, 11 blocks and 11 assists in a game just a couple of weeks ago. He followed that game up with an easy triple-double (23 points, 17 rebounds and 11 blocks). Let’s keep in mind that there’s only been four quadruple-doubles in NBA history. Towns is only 17 years old and has already played against Team USA’s 2012 Gold-winning London Olympic squad. So yeah, we think he’s made his case.

Players who experienced some notable upward mobility in this latest ranking include Justise Winslow, Justin Jackson, Joel Berry and Jalen Lindsey. Among the prospects making their top-25 debut is James Blackmon Jr, who leads all juniors nation-wide in scoring with over 37 points per game. Blackmon Jr has given Indiana a verbal commitment. His father is a former McDonald’s All-American who once starred at Kentucky. Devin Booker, Quentin Snider, Ahmed Hill and Craig Victor are also among the other new members added to the top-25 list. 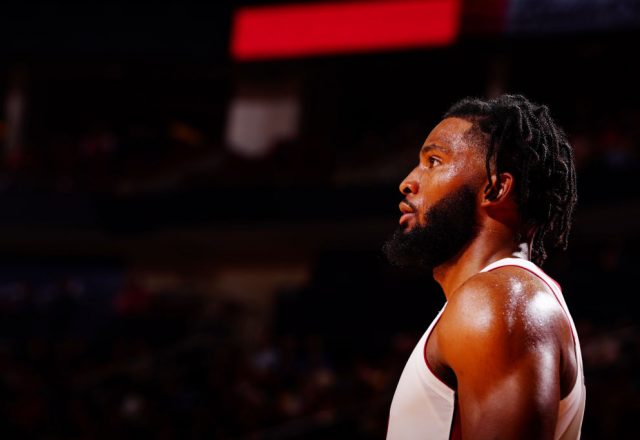 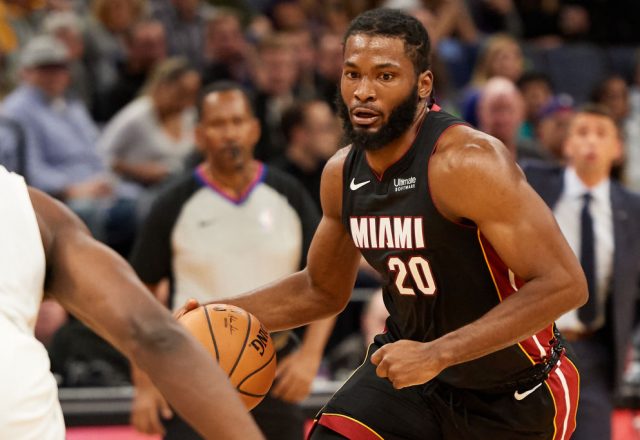 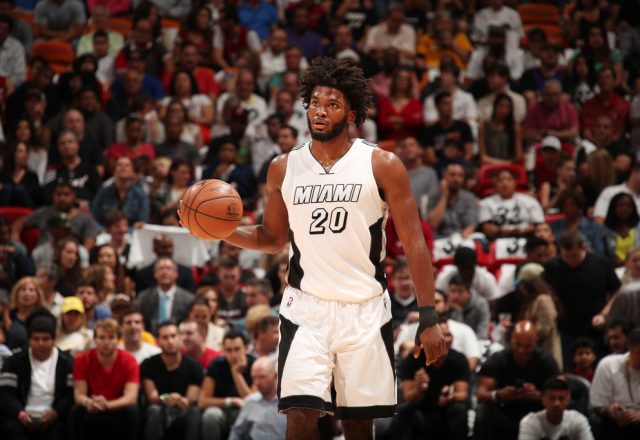