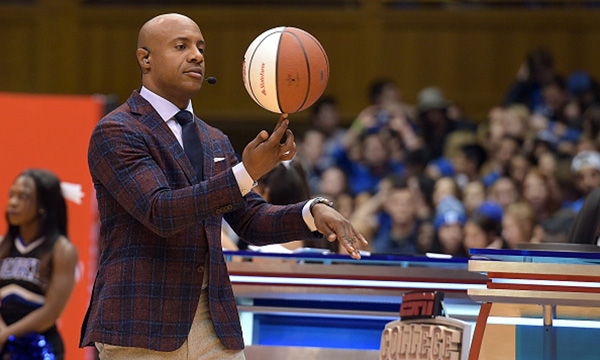 When he was in high school, Jay Williams turned down an offer from Rutgers to play college basketball at Duke. Now the former National Player of the Year is hoping that Rutgers will turn to him in their search for a new head coach.

Williams has interest in the now-open head coaching job at Rutgers, a source familiar with the situation tells USA TODAY Sports Media Group and SLAM. Williams, currently an analyst with ESPN, is hopeful that his roots in New Jersey will bring him back to the state’s flagship university.

Rutgers fired head coach Eddie Jordan on Thursday following a 7-25 season with just one win in the conference. They were bounced in the first round of the Big Ten tournament on Wednesday.

The Scarlet Knights last made an NCAA Tournament appearance came in 1991. Their last NIT bid came in 2006.

A national champion at Duke and twice an All-American, Williams was the second overall pick in the 2002 NBA Draft. His career was cut short following a motorcycle accident.

Since the end of his career, Williams has made a career on ESPN as a national analyst as well as an author who recently wrote his autobiography. He has also done extensive work with student athletes over the past 10 years with mentoring. 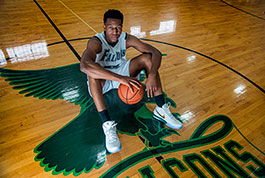 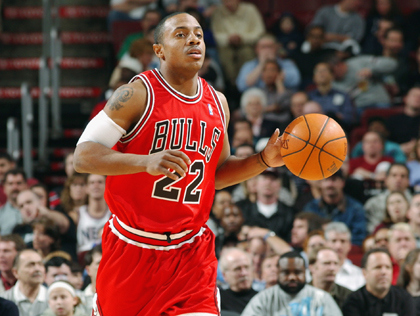 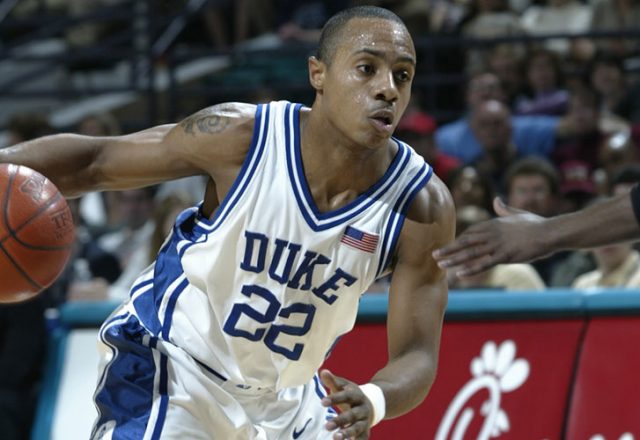 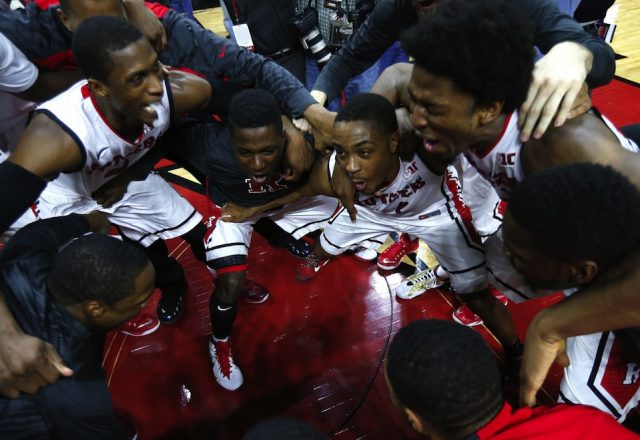