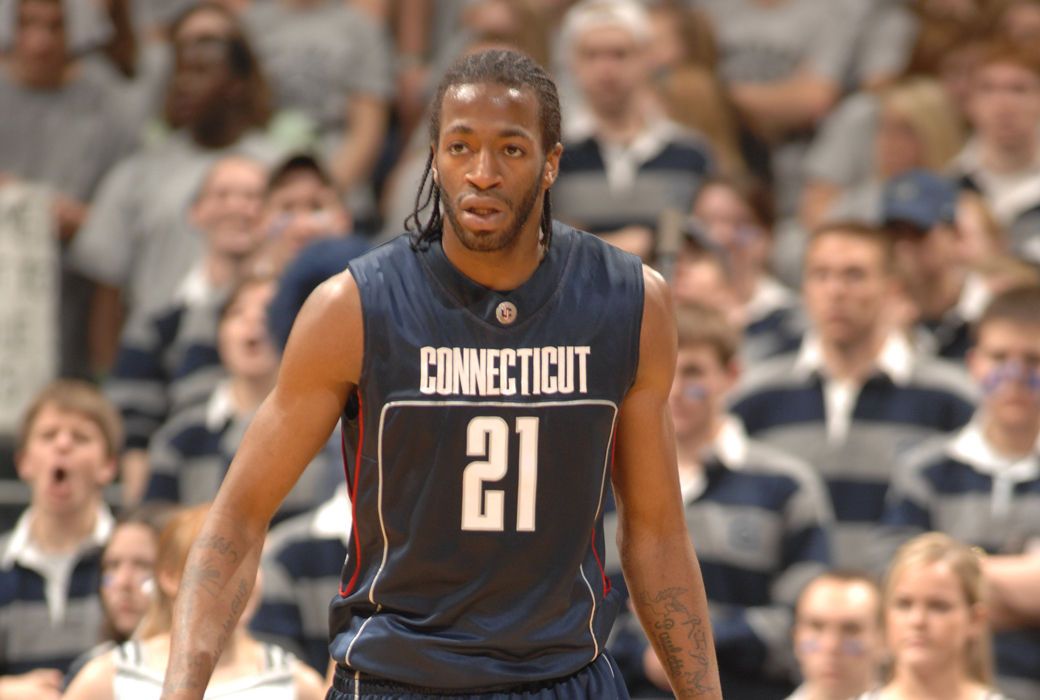 Former UConn basketball star Stanley Robinson has died at the age of 32.

The school posted a tweet on Wednesday morning confirming the tragic loss of Robinson, who went by the nickname “Sticks.”

Robinson played four seasons for the Huskies from 2006-10, helping lead the program to the 2009 Final Four. Throughout his legendary college career, he totaled 1,231 points, 776 rebounds and 130 blocks.

He was a second-round pick by the Orlando Magic in the 2010 NBA Draft and spent most of his pro career playing in South America.

Our thoughts and prayers go out to Robinson’s family during this difficult time. Rest in peace, Sticks.