The Orange receives its 3rd commitment for the Class of 2017. 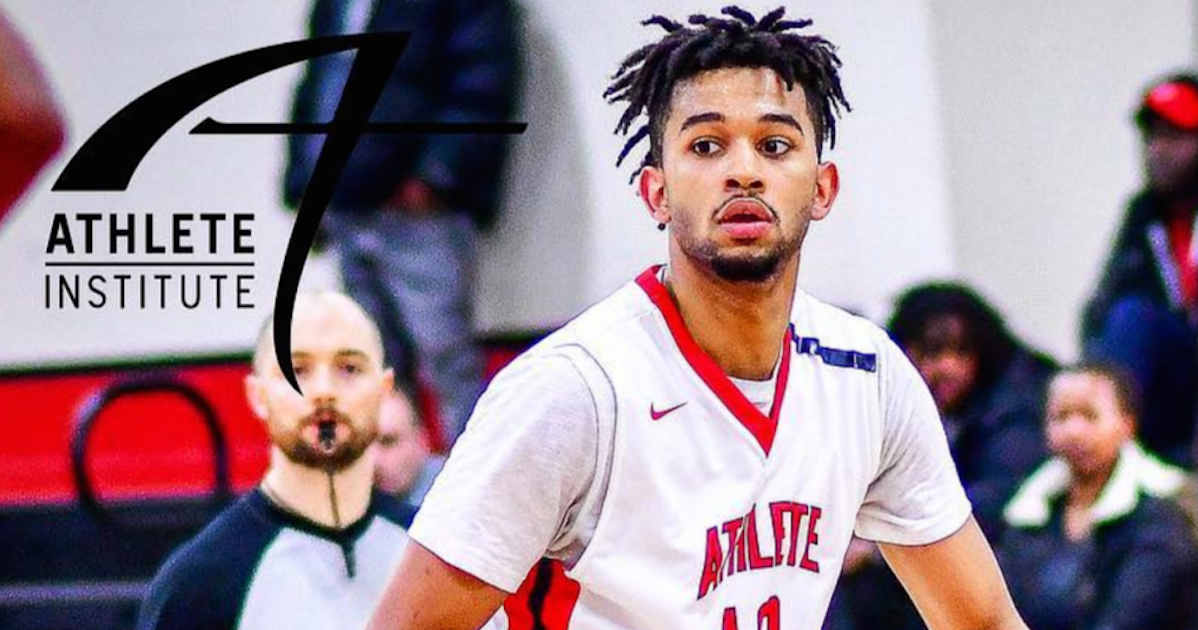 After a disappointing Selection Sunday last weekend, Syracuse continued preparing for next season on Wednesday when it landed its third commitment for the Class of 2017 in point guard Howard Washington. The 6-3 Buffalo, NY, native made the announcement via Twitter. The former Butler commit has been doing a post-grad year at Athlete Institute this season.