The Vols still have plenty of talent in rebuilding year. 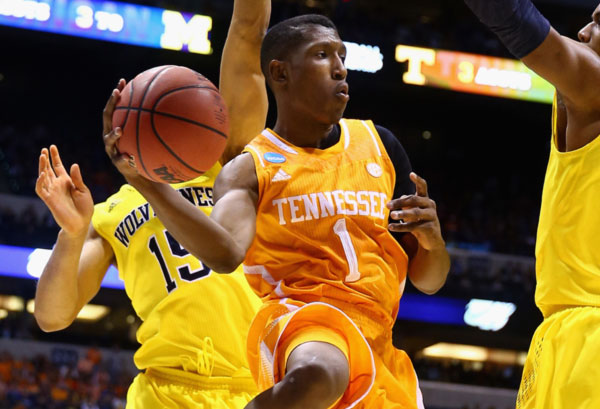 The University of Tennessee men’s basketball team is facing odds already before their first regular-season game. Last year, the Vols made a Sweet 16 run under then-head coach Cuonzo Martin with three players averaging over 20 points a game during the Tournament.

After the Vols fell short to Michigan, Martin announced he would be leaving the program to become the head coach at California. Along with Martin, top players Jarnell Stokes and Jordan McRae entered the NBA Draft. With the Tennessee administration in a scramble, they recruited Southern Miss head coach, Donnie Tyndall.

Tyndall has a long coaching history dating back to 1994 where he began at Iowa Central CC as assistant coach. He’s known for coaching at Morehead State and making the NCAA Tournament four years in a row alongside now-NBA player Kenneth Faried. In 2012, Tyndall left Morehead State for Southern Miss where he stayed until 2014. In his 2012-13 the Southern Miss squad was the youngest in country and led to a 27-10 record and a trip to the NIT quarterfinals.

With only four players returning, young newcomers and a brand new coaching staff, Tyndall looks to make history again. The Vols look to be the most inexperienced and youngest team in Division I basketball.

But all doesn’t look down. Guard Josh Richardson, who last season ended on a superior note, is back to complete his final year. During the NCAA Tournament, he averaged 20 points a game on 62 percent shooting. “Josh is our best player, he has to understand this season he will go from the fourth option to the first option this season,” said Tyndall. “He’ll play extended minutes, and he’ll have to be prepared for that every night.”

Richardson seems to not let the pressure get to him: “I don’t really feel pressure like that, it gives me a boost of confidence,” says Richardson.

True freshman Willie Carmichael, a 6-8, 208-pounder, is a big who should see a lot of playing time alongside Richardson. Carmichael averaged 13 points and 9 rebounds as a senior at Wekiva (FL) High after committing to Southern Miss. Shortly after the announcement of Tyndall moving to Tennessee, Carmichael decided to follow Donnie to Vol Nation. Tyndall compares Carmichael to NBA player Kenneth Faried quite frequently. “Just from a stand out, from how hard he plays, he runs the floor every single time. He tries to rebound out of his area, he’s tough, and he’s my type of guy.”

Newcomers Dominic Woodson and Tariq Owens hope to fill the void left by Stokes. “They’re exact opposites. Woodson needs to lose about 20 pounds and Owens needs to gain about 30 or 40,” said Tyndall. Woodson has currently lost 15 pounds and improved on his conditioning according to Tyndall, but still has a ways to go. Owens is a long athletic guy, and he leads Tennessee in blocks shots. But offensively with Owens’ lack of strength, he’s pushed out of the post a lot.

Detrick Mostella, a 6-3, 170-pounder, is sure to make a statement for the Vols. He’s an explosive athlete on the perimeter and very versatile. Another player to replenish the Vols’ rooster is 6-4 Kevin Punter. Though Punter is used to playing a 2-guard, Tyndall has moved Punter to the point guard role.

Returning guard Robert Hubbs III is coming off a shoulder injury last year. He will help take on the scoring load with Richardson. Hubbs has a solid jump shot and is able to stretch the floor. He will be able to open up room and different shots for his teammates. In his freshman year, he averaged 5 points in his first 12 games, and with his return, his numbers are sure to increase. Another returner, Armani Moore, continues to fly for rebounds this upcoming season. Moore defiantly makes an impact in games standing at 6-5. He has great athletic ability, is long, runs the floor and improved his offensive game.

After watching practice, the Tennessee Vols may be a young and unexperienced team, but with the right tools they can turn into a force to be reckoned with. This team could provide other SEC teams with an upset. 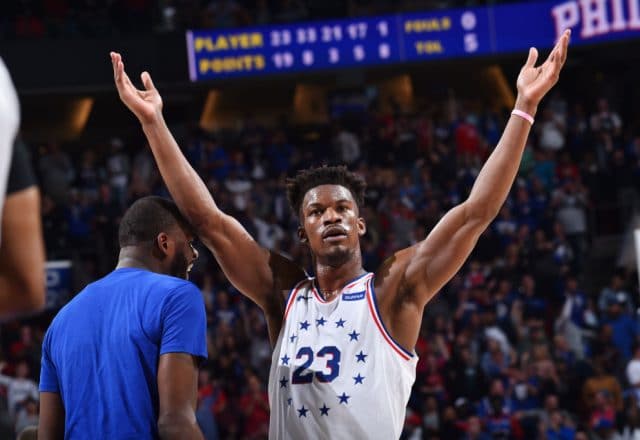 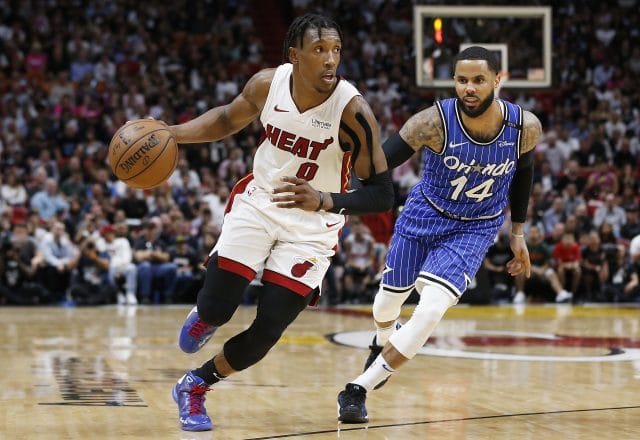 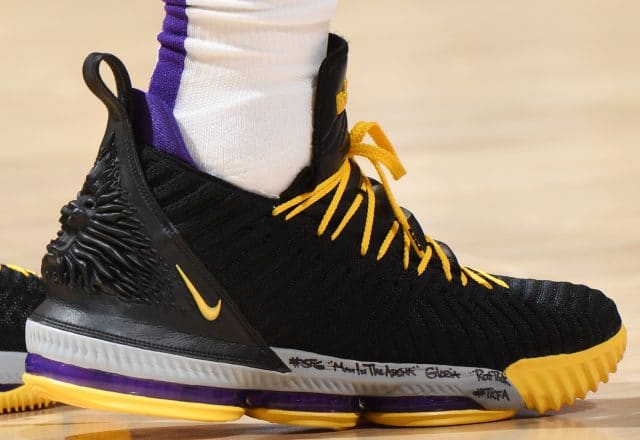 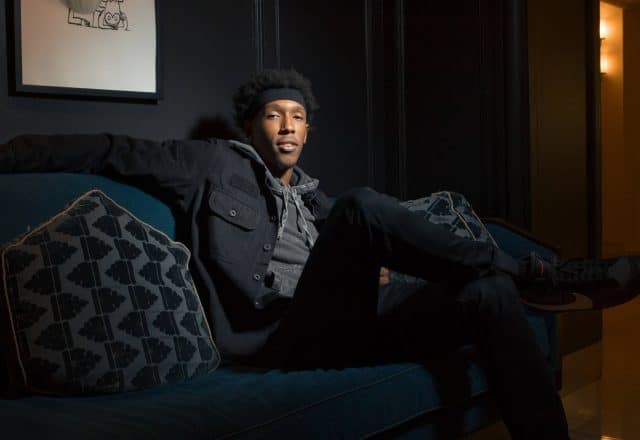 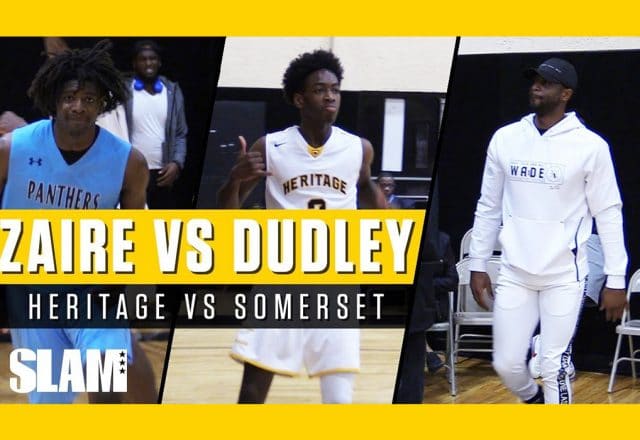 Dwyane Wade Pulls Up to Watch Zaire vs. Dudley Blackwell 🍿