The Volunteers land their third commit for the Class of 2017. 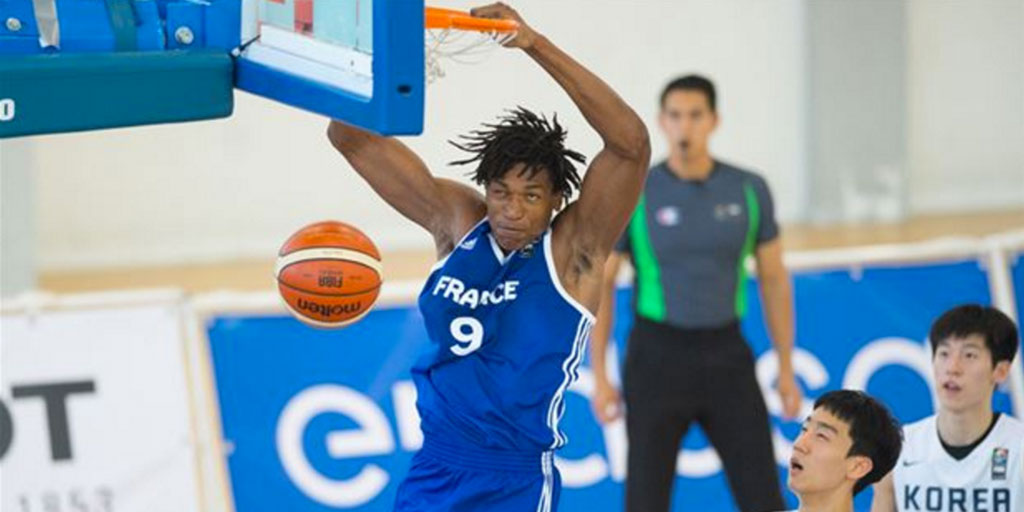 Tennessee added some international flavor to its roster on Tuesday when it landed a commitment from Yves Pons, a 6-6 wing out of Paris, France. He becomes the third commit for the program’s 2017 recruiting class. Known for his impressive athleticism and explosiveness (check his highlights above), Pons is the highest rated incoming recruit for Tennessee—as of now, at least. The other two 2017 commits are Zach Kent, a 6-10 center out of Blair Academy in New Jersey, and Derrick Walker, a 6-8 forward out of Sunrise Christian in Kansas.

Listed at 6-6, 217 pounds, Pons is a four-star prospect according to the 247Sports composite, rated as the No. 112 overall player in the class of 2017, the No. 22 small forward and the top French prospect in his class.

Pons will be the highest rated player Barnes has brought to Tennessee in his first two recruiting cycles.

He ultimately chose Tennessee over the Gators because of Barnes’ history of player development and production of NBA talent during his coaching career.

Scouts have projected Pons as either a small forward or power forward in the NBA, but he’ll play wing at Tennessee as he develops his game.

According to his DraftExpress profile, Pons is “ridiculously powerful and explosive” with an ability to pull off “in-game dunks you might expect to see in a dunk contest.”

He’s also listed as a multiple-position defender who can cover guards, wings and forwards, using strength and lateral quickness. 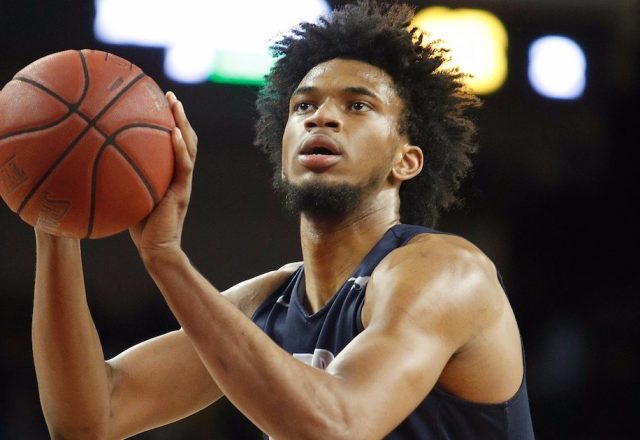 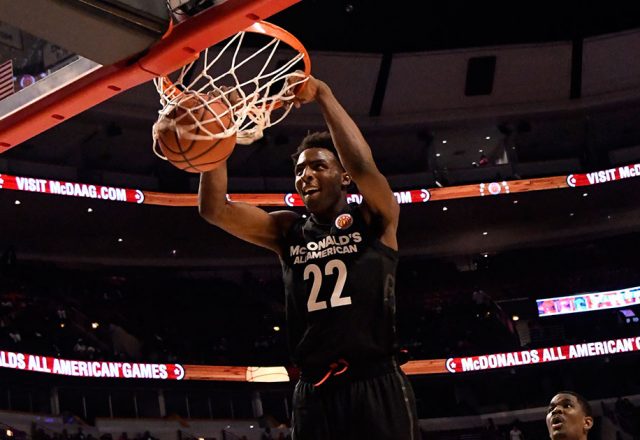 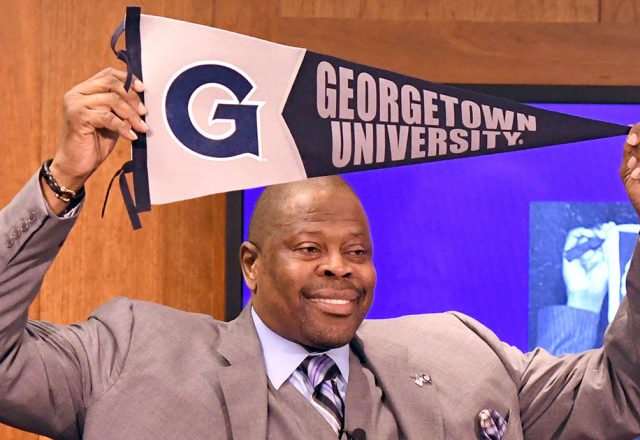 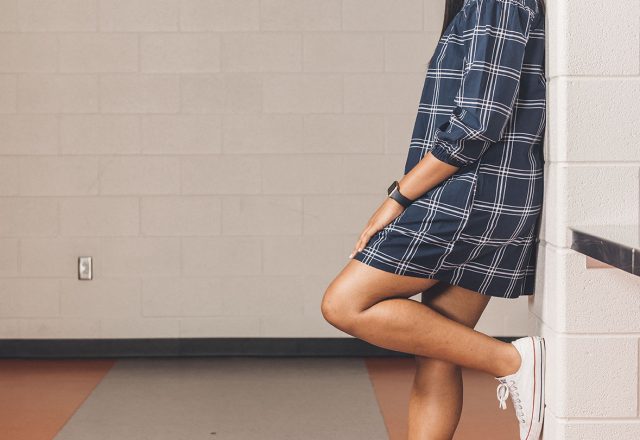