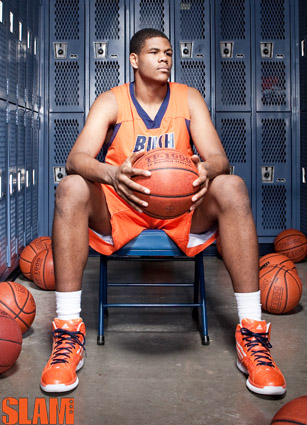 Cameron Ridley is the strong, silent type—literally, and on both counts.

Strong? At 6-10 and pushing 250 pounds, Ridley is one of the sturdiest dudes in the Class of 2012. This year’s crop of seniors is loaded with quality big men, but few are tougher to move off the post than Ridley.

And silent? Well, we can’t say we know him well, but we found Ridley to be one of the quietest dudes we’ve ever interviewed. “That’s what I’ve been told,” Ridley says over the phone. “I let my game do the talking. I don’t really talk much trash or anything like that. I just go out and play.”

That approach is working pretty well for  Ridley, a star at Richmond (TX) Bush, just outside Houston. A consensus top-10 player in the senior class, Ridley is a relative throwback, using his big body to play a big man’s game: hard work, positioning and toughness in the paint. He’s still raw offensively, but the pieces are there. “I’m a back-to-the-basket type of big man,” Ridley says with pride. “My strengths are blocking shots, rebounding and running the floor.”

The last item on that list may seem like an anomaly, but just because Ridley is a more traditional big man doesn’t mean he doesn’t have depth. He names Kevin Durant as his favorite NBA player, and the combination of NBA pipeline and style of play was huge in determining Ridley’s college choice. The lone-star big man is staying in state to play for the Longhorns.

“I like how they play, that up-tempo style, and I like how they develop their big guys,” Ridley says. “Kevin, Tristan Thompson, pretty much all of them went to the League.”

With the League in mind, Ridley—who says he’s a big admirer of Pau Gasol’s game and also roots for the Knicks due to Carmelo Anthony—is working hard to expand his skill set. High on his list of priorities: extending his shooting range and improving his ballhandling. “Sooner or later I might have to go a little bit outside, do different stuff than what I’m doing now,” he says. “Sooner or later, I’m going to need it regardless.”

Certainly those skills won’t hurt him in Big 12 play. For a while now, the biggest question about his game hasn’t been how it would translate to big-time college ball, but whether he was really headed to Austin in the first place. Ridley committed to the Longhorns last year but didn’t actually put it in writing during the early signing period, leaving some to wonder—and Texas fans to worry—that he might reclassify for the Class of 2013 and might not end up a ’Horn after all. He put those concerns to rest, telling us, “I’m going to Texas, next year.” Or as it says on his Twitter profile, “im #UTBOUND.”

At press time, he was the only UT recruit chosen for this year’s McDonald’s game. A massive honor for any prep player, it’s doubly so for  Ridley, who didn’t start taking the game seriously until his sophomore year. “It’s been a goal of mine since I started playing high school basketball,” he says. “So yeah, it’s kind of a big deal.”

He might be the quietest kid among the two dozen young stars who congregate in Chicago for the Mickey D’s game in late March. But even if he doesn’t say a word, his classmates—and everyone watching—will know Ridley’s kind of a big deal, too. 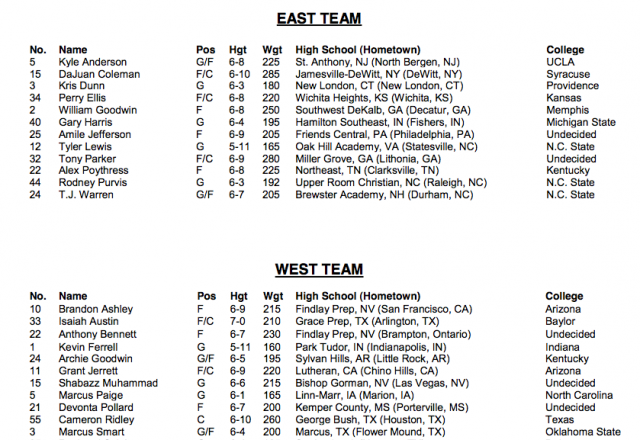 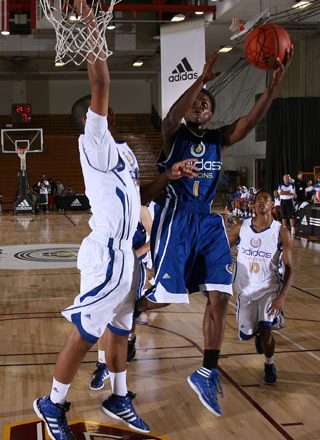 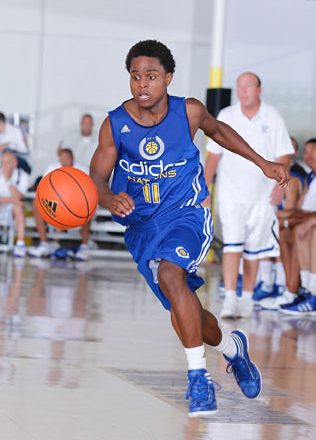