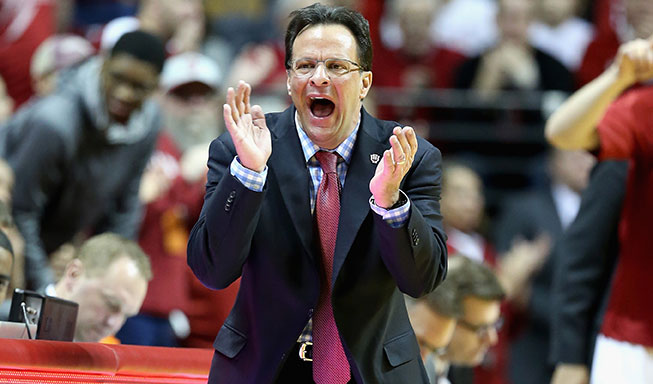 Few college basketball coaches have been criticized as much by his own fan base as Indiana’s Tom Crean. While the Hoosiers are squarely on the bubble for the NCAA Tournament, Crean has come under fire by fans for not living up to expectations this year. In fact, during Indiana’s home loss to Iowa earlier this week, the student section chanted that they want the school to hire Boston Celtics coach and Indiana native Brad Stevens.

Despite all of the criticism for Crean, he has the support of his boss, IU athletic director Fred Glass. In a statement to ESPN, Glass said that he is “bullish” on his head coach, who has his “full support.”

Tom Crean’s job at Indiana is not in jeopardy, and athletic director Fred Glass told ESPN on Thursday that he fully supports the Hoosiers’ coach.

Glass said he had to respond after a 77-63 home loss to Iowa on Tuesday dropped the Hoosiers to 9-8 in the Big Ten, 19-11 overall heading into Saturday’s regular-season finale against Michigan State at Assembly Hall.

“I’m bullish on Tom,” Glass told ESPN. “He’s done a really good job with these guys. It’s ridiculous to say that someone is coaching for his job for one game and that it would be up or down in one game.”

Glass said he met with Crean on Wednesday and reassured him about his job security.

“He’s a great coach,” Glass said. “He has my full support. I have a great deal of confidence in Tom’s body of work. This team overachieved early and then hit a tough patch.”

Glass said the terms of Crean’s contract buyout — likely paid over multiple years and not as a lump sum — would not be an impediment to any decision. The Hoosiers could buy out the deal for $12 million until July 1 and then $7.5 million after. It would drop to $4 million in July 2016 and then down to $1 million for 2017-20.

“There is a sense that Tom is only keeping his job because of the buyout,” Glass said. “And while that’s a big number and a significant amount of money, that’s not what is keeping him in the job. I think he needs to be the coach. … I want him to be the coach here.” 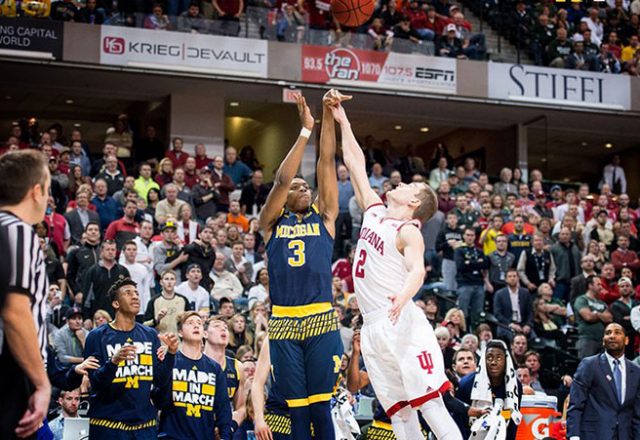 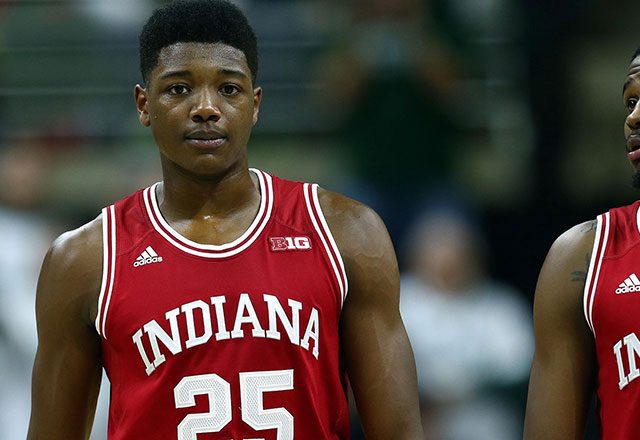