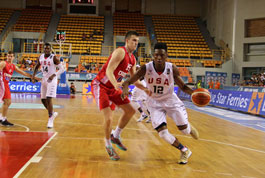 As the summer youth circuit (AAU season) comes to a conclusion, high school seniors around the country are preparing for one final chance to impress college coaches and land scholarships. But for arguably the top ranked prospect in the Class of 2016, it’s about looking for the biggest possible challenge before moving on to the college ranks. And so with that in mind, the 6-10 power forward Harry Giles announced today that he is transferring to national powerhouse Oak Hill for his final year of high school after spending the past three seasons at local Wesleyan Christian in North Carolina.

For the last two years Oak Hill Academy (Mouth of Wilson, Va.) has come up on the short end at the DICK’S Sporting Goods High School Nationals at Madison Square Garden due in large part to the dominance of Ben Simmons, the No. 1 high school player in the country at the time who is now a freshman at LSU.

This coming season it’ll be the Warriors boasting the No. 1 player.

Harry Giles III, the top ranked player in the ESPN 100, has decided to transfer from Wesleyan Christian Academy (High Point, N.C.) to Oak Hill for his senior season.

“At this point I just really want to lock in on school and basketball at the highest level,” Giles told USA TODAY High School Sports. “I feel like going to Oak Hill it’ll give me the chance to do both. I won’t have anything to do but be a better student and a better player.”

He was plenty good this past season, leading the Trojans to a 30-5 record and a state independent schools 3A runner-up finish, averaging 23 points, 11 rebounds, three assists and two blocks a game. He was subsequently the only underclassmen named to the American Family Insurance ALL-USA first team.

Last January, Giles scored 23 points, grabbed 15 rebounds and handed out four assists in a 82-59 loss to Oak Hill at the Bass Pro TOC.

Last week, Giles finished up a dominant summer on the AAU circuit with Team CP3 (N.C.), averaging 18 points and 12 rebounds a game on the prestigious Nike Elite Youth Basketball League.

“It was a really tough decision to leave my teammates and Coach Keith (Gatlin), that’s my guy that I’ve been rocking with since I got here,” said Giles, who recently cut his list of schools down to North Carolina, Kentucky, Wake Forest, Kansas and Duke. “But, at the end of the day, I’ve got to do what I feel is best for me to develop on and off the court.”

“I know that we’re all gonna stay close and the people that are for you want the best for you anyway. I’ve always dreamed of playing at Oak Hill. I’m definitely excited to get down there and get to work.” 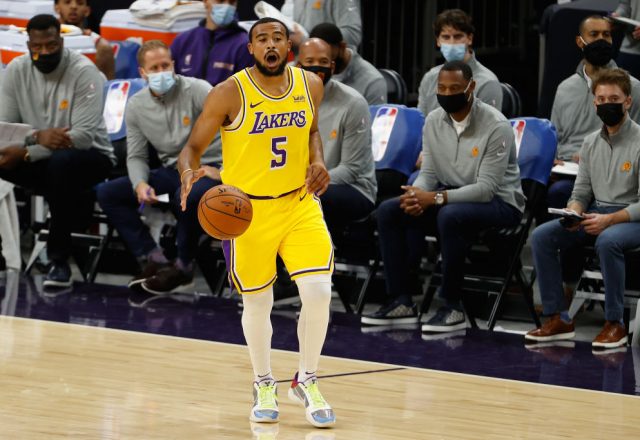 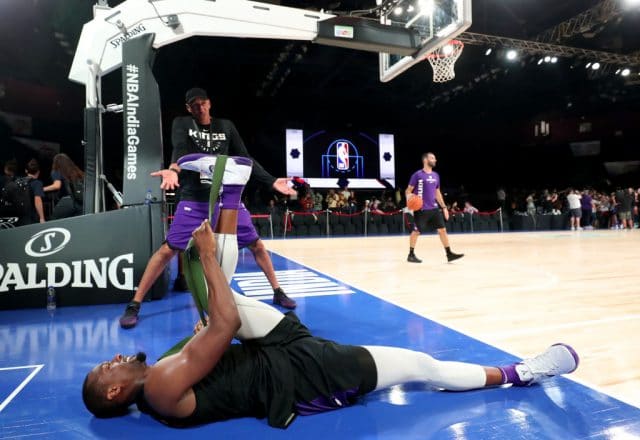